A Vet In Business

Doctor Brett Stone developed his love for animals at an early age and fought hard to achieve his dream of becoming a vet. So it should come as no surprise, 24 years later, that he has managed to build a name for himself in the industry. Offering his veterinary expertise at Palmwoods Vet, Dr Brett also works with a number of local initiatives – from animal shelters to schools and universities – to aid and educate others on the furriest members of our society. Dr Brett and his team at Palmwoods Vet will celebrate the clinic’s 18th birthday this November – a massive milestone in any industry, but one made even more impressive by the countless little lives they have saved.

1. Leaving the family farm and going to university, 1987

Having grown up on a cattle station outside a very small country town where the population was just 600, moving into King’s College in Brisbane had a huge impact on my life. I met so many great people and it opened up my world. I received great support from friends and mentors within the King’s community and went on to give back in that capacity as senior tutor and vice master in my later years.

After I missed out on my degree of choice by just a few points, I gained entry into a degree in Agricultural Science at the University of Queensland in 1987. Although I always believed that one day I would get into a Veterinary Science degree, I was thrilled to finally gain entry the following year, after upgrading my entrance score. Graduating in 1992 was a significant milestone in my life – to achieve my childhood dream of becoming a veterinarian was the most amazing feeling. 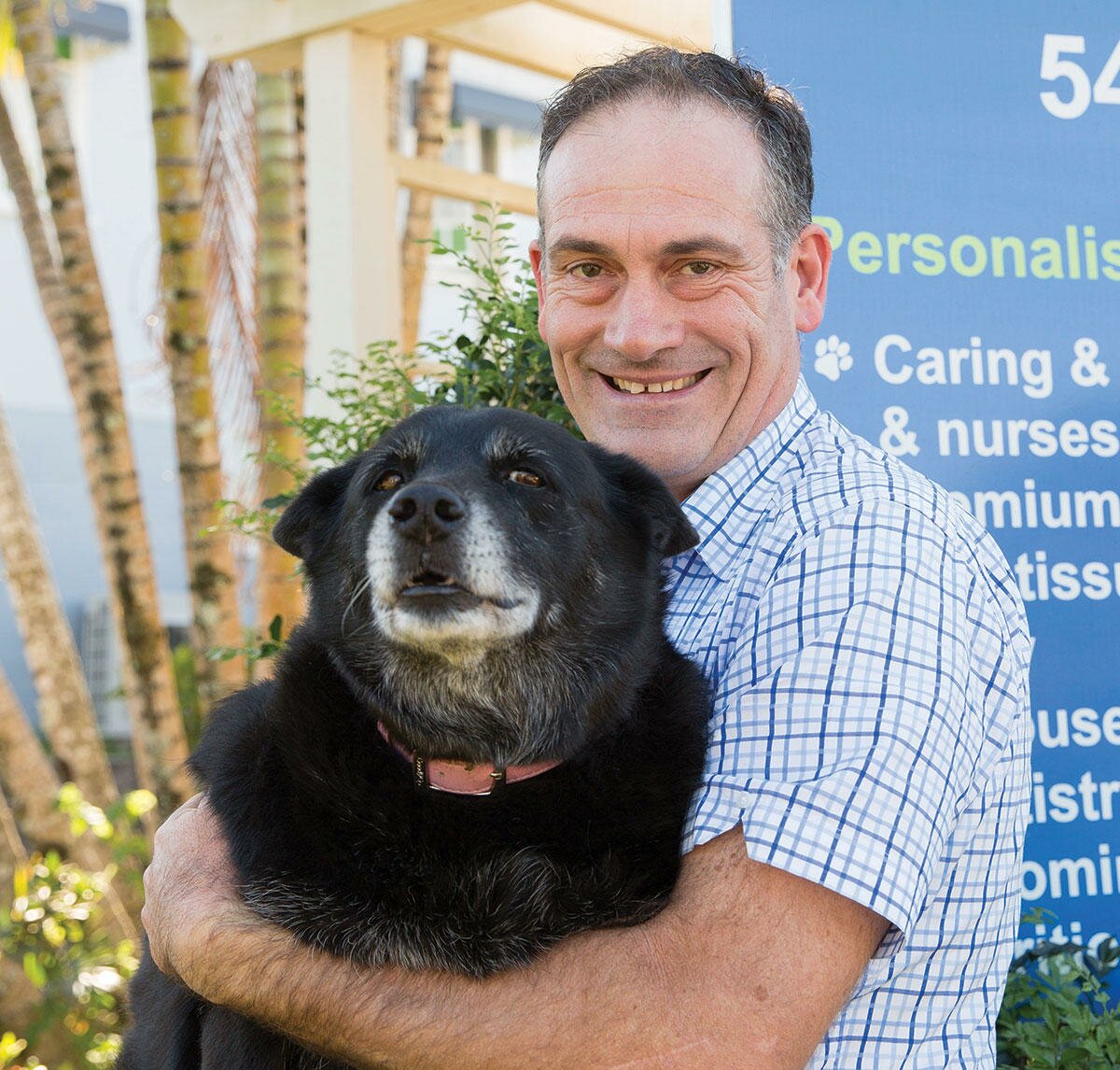 I’m grateful for my time overseas, as it allowed me to see another part of the world and experience a different way of life. I spent the majority of 1997 working in the UK, and it was fascinating to see the different way people related to their pets. As a registered vet in the UK, I was able to practice in the south of England and see many different animals not commonly seen in Australia. Practicing in a foreign country certainly opened up my world further.

Becoming self-employed was a huge step for me. It meant I was responsible for the culture and direction of my own practice, which was something I’d always dreamt of. I felt the weight of responsibility not only for my clients and their pets, but for the success of the business and having staff relying on my leadership. I took over the Palmwoods Vet clinic from a retiring vet with just one vet and one nurse. We’ve since grown and now have two vets and at least three nurses at all times.

Welcoming my three beautiful boys into the world sure put everything into perspective for me. Watching your children grow and develop from birth to young adults is an absolute blessing. You do everything to put the best into their lives, yet often they teach us so much more along the way, and for that I’m grateful.