Starring in Love Child, Never Tear Us Apart: The Untold Story of INXS, Underbelly, and doing theatre sports with the NRL, Andy Ryan is one of those actors who is never out of work. Three years ago his career began to soar, incidentally coinciding with a decision to rid his body of drug and alcohol addiction. Now, Andy is going to Hollywood.

We used to call him Spot, because of the brunette patch on his otherwise blonde head of hair.

But when he became known around the schoolyard as the “kick it to me” kid from the Vita Brits commercial, and landed the role of Gavroche in Les Mis, he was starting to make a real name for himself – Andy Ryan.

“That’s where my love for performing took off,” he says of his role in Les Mis, “and that’s been my favourite one because I was a boy living a dream and I’ve never been able to match that ever.”

Andy was just six years old when his infatuation with performance began upon enrolling at Andrea Dalton School of Dance. Being the token male in his tap, jazz and ballet classes, Andy was often front and centre – just the way he liked it.

“I liked entertaining and over the years it narrowed down to acting, but I always wanted to be in front of people,” he says. 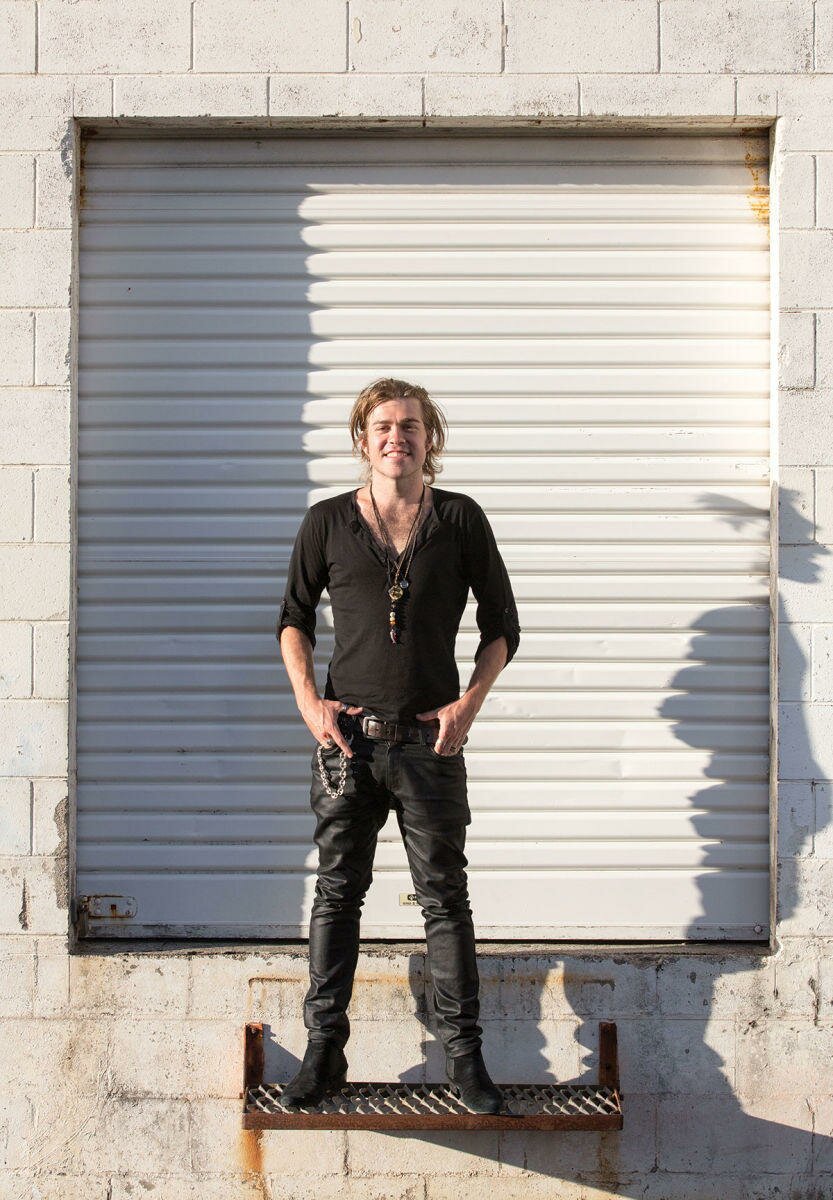 The terrible thing with addiction is, it’s one of the few diseases that tells you you don’t have it ...”

In his teenage years, Andy honed his acting skills and studied with speech and drama teacher Jane Thomas, before moving to Brisbane in Year 10 to attend Kelvin Grove State High School, specialising in drama.

While studying acting at QUT, Andy hired an agent before moving to entertainment mecca Sydney, where he’s lived for the past eight years.

Here, he immersed himself in the industry, writing and producing a handful of shows, and building his acting portfolio with Tomorrow, When the War Began, The Jesters, Underbelly and Reef Doctors.

Having known Andy since we were young dancers, I’ve watched Andy’s career from the wings and make note of the fact his career started to soar in the last two years – a time frame which takes him aback.

“Two years and nine months ago I decided to get clean and sober from drugs and alcohol because I was addicted to them, so it’s funny once you put down those things how your life takes off,” he says.

The terrible thing with addiction is, it’s one of the few diseases that tells you you don’t have it ...”

“The first role I got since getting clean was INXS and I got nominated for an AACTA award for that and that’s the highest accolade and recognition I ever got for anything. That got me into Love Child.

Ironically, Andy turned to drugs and alcohol in an attempt to launch his career while at uni.

“I had this grandiose idea I had to be some sort of tortured artist,” he says, “and no one had really died and I was middle class, so the only thing that could get me to that depression was drinking and drugging – and that’s where it got a hold of me.

“Then I moved to Sydney and I had the adult world at my feet; there’s a lot available to you there.

“I thought the big struggle was making it in Hollywood and becoming this big famous actor and setting the world on fire and really they were materialistic things I was chasing and I forgot about me being, existing inside a human body and not taking care of it. 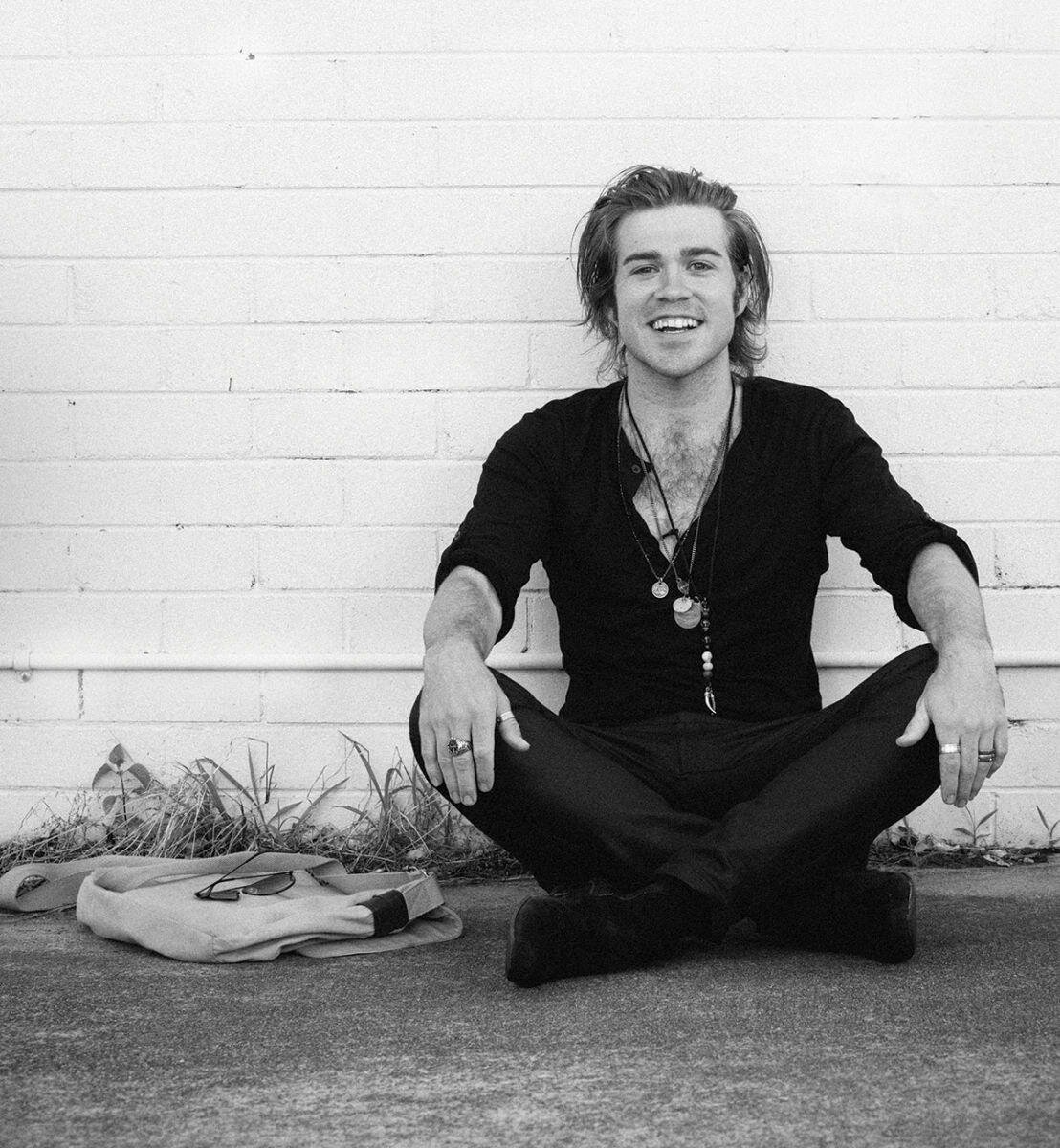 Role you would most like to play?
I reckon I could give Steve Irwin a crack, I’ve got the accent.
Favourite person to work with?
Susie Porter, I worked with her on Jesters and she’s now one of my best friends and that rarely happens; when you’re on a set it’s like the circus is in town and you all live in each other’s lives and it’s quite intrusive and when that final shot comes everyone packs up.
Ben Geurens who was also on that show is working on Reign in Canada now and is one of my best mates.
Lisa McCune, she’s Australian TV royalty. She was just lovely, it was just a shame the show (Reef Doctors) wasn’t the best.
Who’s on your bucket list to work with?
I’d love to work with Geoffrey Rush and love to work with some of the female comedians coming through America – Amy Schumer, Tina Fey, Amy Poehler, they’re doing some of the best comedy I’ve ever seen. I’d love to work with any one of them. Sign me up.

“I was hurting people … they constantly worried if I was going to be here next week or if I have enough money at 26. When’s Andy going to get it?

“The terrible thing with addiction is, it’s one of the few diseases that tells you you don’t have it and it’s the only one you can really solve purely by yourself, no one else can do it for you because you’ll always return.”

Andy’s last performance under the influence was in a touring play Liberty Equality Fraternity.

Sipping on a long black coffee with a side of sparkling water, Andy not only feels much better, he looks much better – dressed from top-knot to toe in his signature black garb, he truly is a star.

As our interview drifts in and out of reminiscing and talking shop, Andy tells me he’s moving to Los Angeles, where he’s signed with a manager and already met with various studios.

So could we have the next Chris Hemsworth on our hands?

“Definitely not, definitely not. Without a doubt, that is laughable,” he says in a fit of laughter.

“I go for the character roles or the comedy, I’m not the leading man, Chris Hemsworth is. Besides, the supporting role gets all the better lines.”

In 2015, Andy was nominated for an Australian Academy of Cinema and Television Arts (AACTA) Award for Best Guest or Supporting Actor in a Television Drama – Never Tear Us Apart: The Untold Story of INXS. 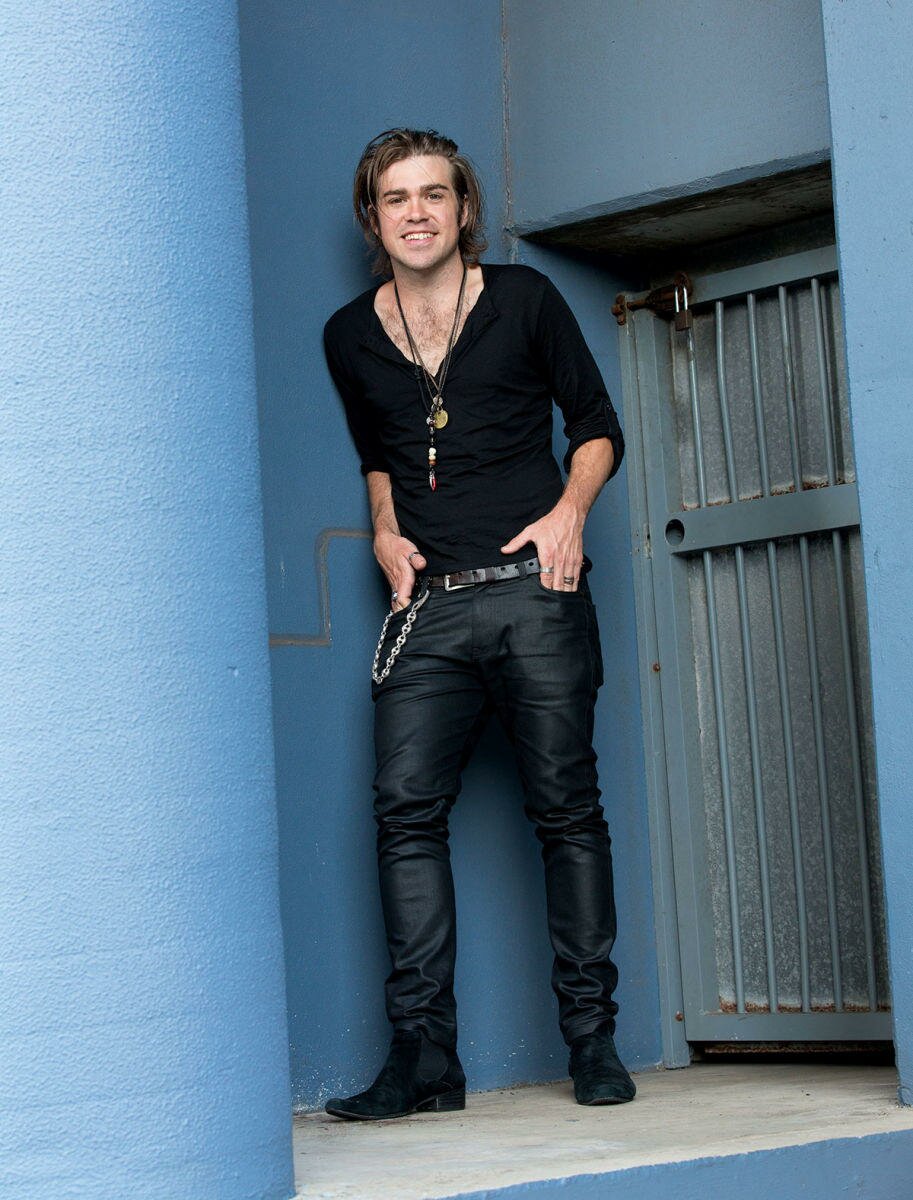 I had this grandiose idea I had to be some sort of tortured artist.”

Andy played Andrew Farris, the keyboardist and main composer of INXS, and he delves into the difference between playing a real and fictional character.

“The fundamental structure is still there, but the pressure is different because you don’t want to cock it up,” he says, “and you’re dealing with a character like Andrew Farris who is so nuanced and quiet and almost like a bit of a nerd – you dance between factual performance and offensive.”

Andy’s most recent performance is in the second and third season of Love Child.

“I knew the director and he got me to do a chemistry read with Miranda Tapsell who plays Martha, and we kind of hit it off straight away and Simon Bowditch was born,” he says.

In between jobs, Andy also works for the NRL, doing theatre sports tours with the Broncos and Titans, addressing topics such as drugs and alcohol, respect for women and domestic violence.

“I never thought I’d get to meet JT or Billy Slater and be acting with them,” Andy says before revealing, “they should all stick to football, but they’re all pretty funny.”

As we wrap our interview and part ways with a big bear hug, I can’t help but snap a quick pic of the two of us together, not only for memories sake (I’m sure Mum would love to see it), but who knows, he really could be the next Chris Hemsworth.