Business is brewing for Simon Michelangeli

Sunshine Coast’s booming craft brewery scene welcomes Glass House Brewery to Forest Glen, where co-founder Simon Michelangeli hopes to bring something new to the table, including a closer look at the brewing process. 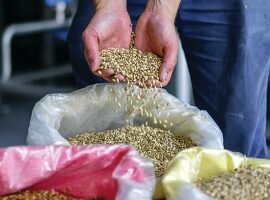 Beers four years in the making. That’s how long co-founder Simon Michelangeli and the team at Glass House Brewery have spent ideating, planning and building their Forest Glen-based craft brewery.

Simon, a keen businessman with a background in marketing strategy says the project had a few hiccups in the beginning. But now, thanks to dedicated investors and a team of highly experienced individuals who all bring their knowledge to the party, the project is finally complete and Glass House Brewery opened its doors in November.

The idea for the brewery was born over a beer many moons ago and stems from a desire to make great craft beer accessible to the Sunshine Coast locals. Simon and his team hope to pay homage to the stunning backdrop of the Sunshine Coast hinterland and champion craft beer for a passionate community. Whether it’s trying out the latest brew on tap, enjoying a meal with the family or catching up with mates over a cold one, Glass House Brewery is unmistakably a product of the Coast and its people.

The team believe that great beer does not have to be complicated. It needs to taste great, quench a thirst and ultimately be enjoyed. 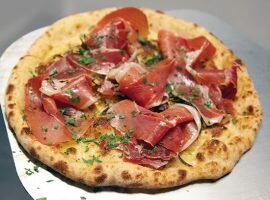 “That’s the approach we take: we craft great-flavoured beers, typically without too much alcohol so that our customers can enjoy them whatever the day or time of year,” says Simon.

The finished product is a fully-equipped brewery and 200-seat family-focused venue, complete with an outdoor beer garden and a glassed brewhouse so you can witness production from your bar stool.

“Our brewery is at the rear of the beer garden and customers will be able to look in and see the brewing process as it’s happening. They can get a little more up close to the beers and the process behind them,” says Simon.

The team has extensively researched the market to create a range of beers that appeal to local tastes, so whether you’re seriously into your hops or prefer an easy drinking ale, there will be something on their 10 taps that you are sure to enjoy.

“We’ve done a lot of work understanding what local drinkers want and we’ve developed our range on what we believe reflects the taste of Sunshine Coast drinkers. We want to celebrate where we are and the fact that we do have a unique culture and that we want to build a community around,” says Simon.

There will be more than beer on offer, including a delicious Italian menu for the whole family that pays homage to Simon and his business partner Paul Sanders’ heritage.

“Paul and I both have a background in Italian food and we now have a really strong Italian team in the kitchen. For our venue to really fire, it’s not just about the beer, it’s also about having great food.”

Simon met his business partner and founding brewer Paul Sanders 15 years ago at a beer competition where their idea to open their own brewery first began.

“We became good friends, brewed together and talked about the chance to one day make something like this happen. I moved to the Sunshine Coast and came across an opportunity at the site next to Kunara, which was already an emerging food destination and centrally located on the Coast. It was an opportunity to build a significant venue in addition to a brewery,” says Simon.

They have also welcomed Sunshine Coast local and experienced brewer Brendan Chan (previously at Brisbane Brewing Co) to the team as their operational brewer.

Simon’s school friend David Sloan of Bulla Dairy Foods is the third of the four core directors that has brought Glass House Brewery to life.

“I’ve been working with Bulla for over 10 years now, and my background and experience is primarily sales and marketing, with a short stint in product development. I’m still working full time for Bulla and see my interest in the Brewery as a side project that has enormous future potential.

“My contribution to the business to date has mainly been business strategy, marketing and brand development. Given I’m based in Melbourne I’m less distracted by the day-to-day operations and can focus more on the big picture and support fellow directors with a somewhat outside perspective. Over time I expect to leverage my food experience and network to further build on local brand success, and help grow sales outside of the brewery’s immediate backyard,” David explains.

Johannes Nijdam is the final director who has played a major role in creating the brewery and bringing additional investment support from his own network in the construction industry.

“I’m a builder and my grandfather was a brewer. I had an interest in the brewing industry a few years ago and I was inspired to retrace my grandfather’s footsteps.

“I was introduced to Simon and the team and together we formed an alliance that has turned a dream into reality,” Johannes says.

Johannes self-performed the build, which meant the project was delivered faster and for significantly less budget than first planned, helping set the business up for success from day one.

“We have been really happy with what we have been able to achieve with a tight time frame and even tighter budget,” he says.

“Glass House Brewery is the outcome of a huge amount of effort, and I am sure will become an iconic location for the Coast and beyond.”

Forest Glen provides somewhat of a sanctuary from the hustle and bustle of the coastal strip, but still easily accessible from most of the Coast.

“Whether your into good beer or good food, whether you’re a young family or you’re after a social occasion with friends, there’s a place there for you at our brewery. It’s quite unique from that perspective,” says Simon proudly. 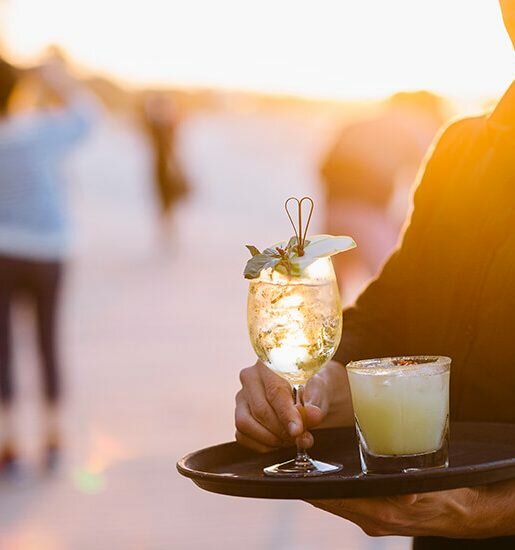 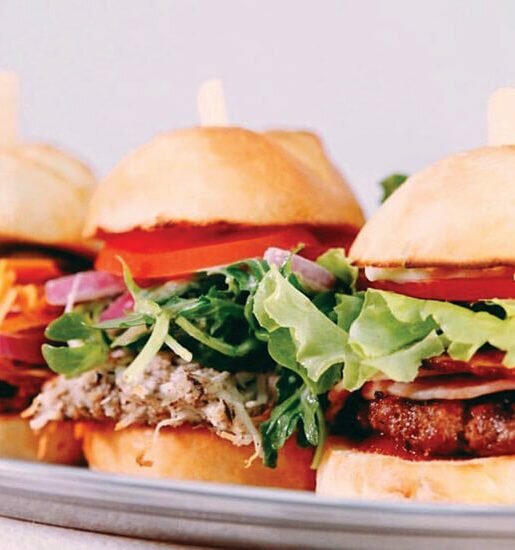 Downtown Burgers: A Restaurant With the Lot 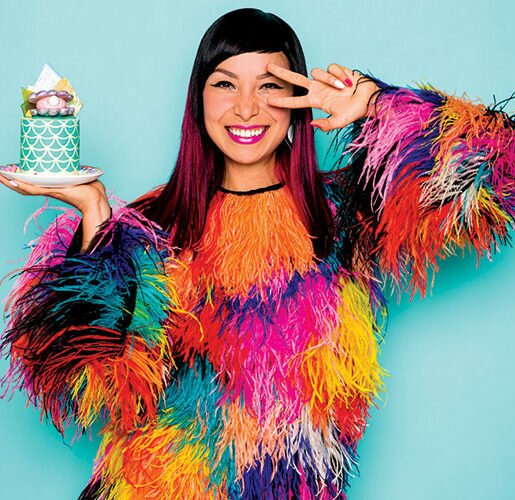