Running your own business is something most people consider when they reach adulthood, but 14-year-old Chloe Robinson is following a different course and has not only launched her own endeavour, she’s pledged $5000 to support local sick kids.

It started with a simple equation of supply and demand. Fourteen-year-old Chloe Robinson had been using a particular hair tie for a few years when they suddenly stopped selling them. The savvy teen subsequently noticed a lot of her friends’ hair ties kept breaking, prompting them to ask Chloe where she got hers from.

“I had a product that I liked, that lasted longer than the rest and it looked good,” she says quite honestly.

Chloe came up with the idea to start her own business while attending Teen Business School in April this year, and tracked down a supplier in Melbourne and began selling the elusive hair ties.

“In the course I had to come up with a product or service that would benefit the community and have a charitable arm (to participate, I also had to contributed $200 of my own money towards a charity building houses in India). I decided to do some research and one month later put my plan into action, created MyBandz and became a Teen Executive Officer (TEO),” she says.

Through this philanthropic endeavour, Chloe has committed to donating 40 per cent of her profits to Sunshine Coast charity Wishlist, with a particular interest in seeing the money go towards helping local sick kids.

“When I was looking for charities to support, my mum mentioned Wishlist so I looked into it and liked how they supported local children in need,” she says.

“We got in contact with them and they have given me so much support. My first meeting was amazing, they were so inspired with my idea and they gave 100 per cent support. This was when I set my goal to raise $5000 for Wishlist.

“I had a chance to walk through the wards and see where the money will go to. To know that I am positively impacting local children gives me lots of motivation.”

Helping children less fortunate is a commendable trait Chloe possesses and has displayed on more than one occasion – the first was four years ago when her family went on a trip to South Africa.

“I wanted to do some fundraising and my aunt recommended a charity in Cape Town called Bright Start, which helps kids in need. As a class we raised R20000 ($2000) through garage sales and bake sales. I presented the money to Bright Start which was an amazing opportunity because I got to meet some of the kids. It was an incredible experience that I will never forget,” she says.

In order to raise the $5000 donation for Wishlist by the end of next year, Chloe is expanding her product line. In fact she has recently returned home, after spending two months in China where she immersed herself in the Chinese culture, improving and practicing her Mandarin, which will no doubt bode well for future business opportunities and transactions. Chloe also found a little time to scout for new products and suppliers, having learned that there is a huge variation of quality, price and minimum orders
in China.

“It’s been a big eye opener for me – we have so much in Australia that we take for granted. I have learnt to be grateful for everything,” she says.

“Can you believe their school day goes from 6.30am until 7pm and they also get loads of homework?”

While continuing her school studies here on the Coast, Chloe is also focused on raising her public profile through being active in the community and seeking a business mentor to help with social media marketing and online engagement.

“I also really want to motivate and inspire teenagers to do more. There is so much we could be doing. I really admire all teenagers making a difference. One of my dreams is to meet other teenagers who are having fun and making a difference just like me – someone like Robert Irwin, I think what he does is amazing,” says Chloe.

“I had never expected to ever have a business this young … I have learnt a little from watching my mum and dad run their own business and I am always interested in learning new things, so I registered for business school and three months later I had a business that I never expected I would have!”

Despite living in a digital age, Chloe says the biggest hurdle she has had to overcome, because of her young age, has been in the realms of digital marketing.

“I didn’t have Instagram or Facebook prior to launching my business. I have made quite a few mistakes in this area and I’m trying to improve my skill set as I know it will help me a lot to reach my goal,” she says.

“I learnt you can only get PayPal if you’re 18 and that’s one payment channel that a lot of people like to use.”

But on the flipside, Chloe says being so young has its perks, as she has received resounding support from her friends, family and local community.

“It’s definitely not easy having a business, however it is very fun!”

Possessing such a strong business mind, well beyond her 14 years,  who knows, we might see her on the Forbes’ rich list in years to come!

How to make your will count 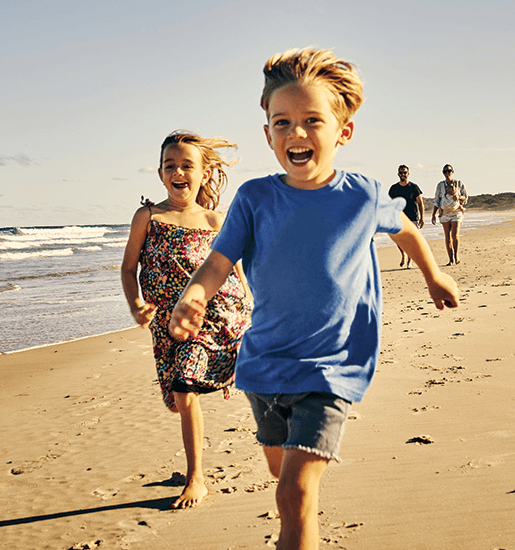 The children aren’t getting divorced – ACT4Tomorrow 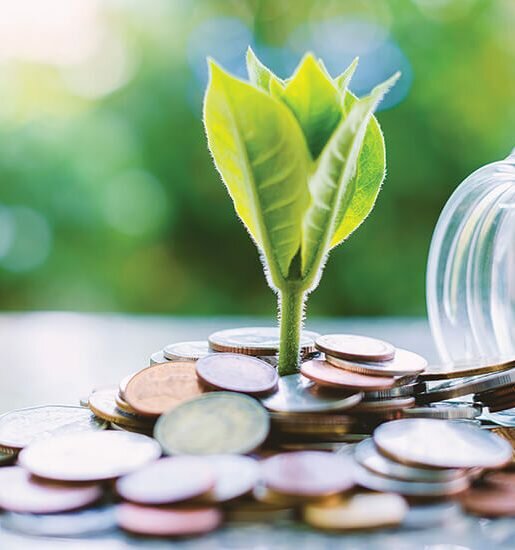 EverFOCUS: Giving Back Through Sustainability