Have you ever considered getting liposuction? It’s becoming more and more common thanks to celebrities candidly sharing stories about their cosmetic procedures. We speak to Dr Mitchell Kim from Cosmos Clinic about some of the biggest misconceptions surrounding liposuction and some of the most frequently asked questions he receives from his patients before going under the knife.

Dr Mitchell Kim has been a sought after cosmetic surgeon for the last ten years and works out of the Cosmos Clinic on the Gold Coast. The specialist in liposuction knew he wanted to do something that married his love for medicine and aesthetics even back when he was in high school.

“I have a Korean background and Korea is at the forefront of cosmetic surgery. Obviously my cultural background has influenced my decisions but, I was also very good at visual art when I was at high school. It seemed like a good marriage for what I was interested in and what I was good at,” he explains.

Initially pursuing a career in maxillofacial surgery, which requires both medical and dental degrees, Dr Mitchell realised that the types of surgeries he was interested in were more suited to the South Korean market and wasn’t something he saw happening in Australia.

“Luckily, that’s when I crossed paths with Doctor Joseph Ajaka of Cosmos Clinic. I’ve always been interested in gym, bodies and liposuction, so body sculpting seemed to be somewhere I could express my artistic talents. It was very satisfying and years later, here we are.”

Dr Mitchell approaches his work as an art and explains that it’s all about understanding negative and positive space.

“It’s about trying to create volume where you want it and take volume away where you don’t to create definitions and shadows, and that ideal silhouette and contour on the body and the face.”

Because Cosmos Clinic specialises in fat, they have become masters of their craft.

“At the end of the day this kind of surgery is a hand skill. So if you do something day-in-day-out you’re going to be better than someone who does it once a week.

We asked the master of his craft; Dr Mitchell Kim to explain the ins and outs of liposuction and to answer some of the most commonly asked questions he receives each day in his clinic. Here’s what he had to say:

Profile: How common is liposuction?

Dr. Mitchell Kim: I don’t have any numbers but I operate everyday. Historically, around November to February it’s a quiet time for us and during winter it goes full steam ahead. But this year it’s been non stop all year round, so it’s definitely becoming more popular.

P: Who gets liposuction and why?

M: What I find is most of my patients are people that already workout, they eat relatively well and they’re not morbidly obese people. If you saw them on the street you wouldn’t even think they’re overweight. But they have trouble areas that I guess if they dedicated 100% off their lifestyle to, they could probably get rid of. Number one, it’s not feasible and number two, they can’t maintain it. Whereas if they get the fat cells removed surgically, they can maintain a healthy lifestyle and they’re encouraged to and it actually motivates them to train better and eat better. It also means they can have a life and not revolve around the body and not be so self-conscious about that one area.

Other patients are overweight and maybe they’re too self-conscious to go to the gym. They are dieting and doing correct things but the results come very slowly. After a certain point it becomes demotivating, so once they see a significant difference initially, it acts as a kick-start.

You’re more likely to look after a brand new Ferrari than a second hand Toyota. So once they see that initial transformation it motivates them to go to the gym, to eat better.

P: What happens if you gain weight after liposuction?

M: When you reach physical maturity your body doesn’t really have the ability to make or destroy new fat cells. If you’re in a calorie deficit your fat cells shrink. If you’re in a surplus they get bigger, that’s all it is. Now with liposuction you’re actually removing the fat cells so they’re gone for good.

The reason people have problem areas is because these areas have a higher density of fat cells. So if you gain weight, all the fat cells are getting bigger, so the area that is most densely packed with fat cells is going to be first to get big. The reverse is true when you’re losing weight.

What happens after liposuction is you’re taking fat away from those areas so if they’re going from a problem area they’re becoming your star area.

P: If you gain weight after liposuction do you get more fat elsewhere?

M: This is a big misconception. You can’t get fat elsewhere. If you were to gain 20 kgs after getting liposuction on your tummy, your other areas – let’s say arms – would just get to a certain size depending on how much fat you have in your arms.

At that point, it’s really becomes a matter of personality. One type of personality would think because they’ve fixed their tummy, which has been troubling them their whole life, they’re not going to care about their arms.

P: What would you say to people who are thinking about getting the work done but they are unsure about where to start or they’re worried about the stigma or taboo associated with liposuction?

A lot of people ask me ‘what do I need?’ and I hate being asked that question because at the end of the day, no one needs any of what I do. If you tell me what you’re unhappy with, I can tell you what I can and can’t do for it.

I think if you have something with your body that you’re unhappy with, you just need to know that it’s confidential and one-on-one. I can’t make it any more comfortable and private than that.

These days, social media and (I can’t deny) the Kardashians have been a big influence in body sculpting surgeries. It has become a lot more acceptable, especially with celebrities admitting they’ve had work done. I think it’s nothing that people should be ashamed of. We do other things like buying clothes, cutting our hair, going to the gym to look better. At the end of the day it’s all about vanity. We want to look our best because we feel confident and good about ourselves and that transcends through other aspects of our lives. If it’s something to do with the body that you can’t solve by yourself, I honestly don’t see why there’s so much stigma associated with having surgery to improve your appearance. If it’s going to make you feel better that should be the only question that you need to ask yourself. 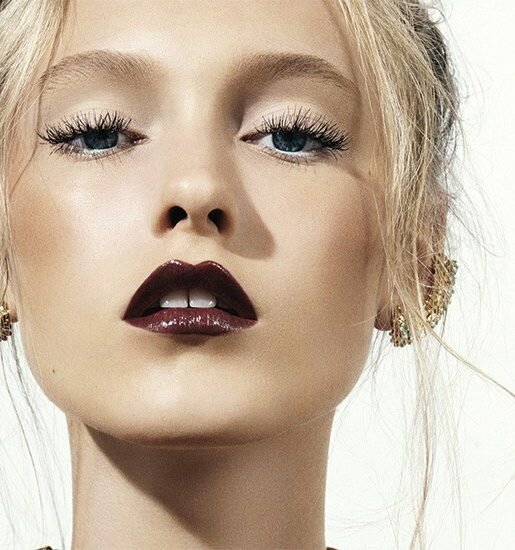 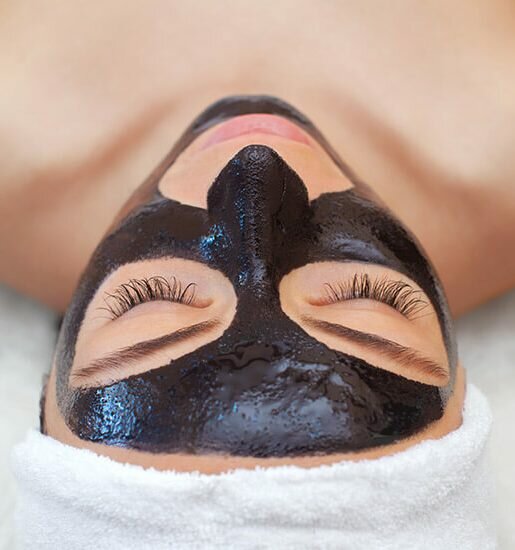 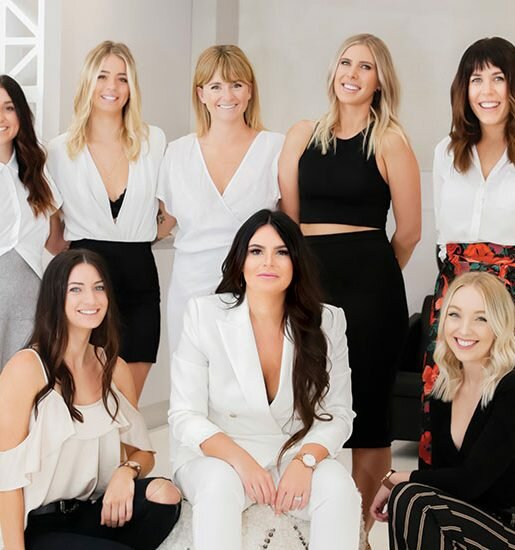