Downtown Burgers: A Restaurant With the Lot

Comfort food that promises an uncomfortably full feeling, meets innovation and data analysis at the brand new DownTown Burgers Maroochydore. We talk to owner Cameron Scott about the ins and outs of the business and his big plans for the future.

It all started five years ago when Cameron returned to Nambour after working as a hospitality accountant in Melbourne for brands like Boost Juice.

“I came back to the Coast and saw an opportunity and really wanted to dive in head first,” says Cameron.

He opened his first restaurant called Nook and Cranny, which was a massive hit. Wanting to expand on the offering in Nambour, Cameron opened a second restaurant in the heart of Nambour called DownTown Burgers. This soon became his pride and joy.

“I’m a big advocate for Nambour. We set up DownTown with the expectation that other restaurants will open as well. Then we moved on from Nook and Cranny and DownTown became our little baby.”

The success of DownTown Burgers Nambour saw Cameron and his team set their sites on the thriving Ocean Street in Maroochydore. While the venue in Nambour is extremely popular with a range of audiences, in Maroochydore, his team has been able to focus on a very specific target audience and cater the restaurant to them.

“We cater to a lot of different people in Nambour. Whereas in Maroochydore we’ve really found our market and really focused in on that.”

DownTown Burgers promises calories well spent and an uncomfortably full feeling in a comfortable setting. Meaning, this won’t be your everyday meal, but a feast on the most delectable dishes one could imagine. They offer a Big Boy Burger, which boasts four meat patties, dessert burgers, which feature M&Ms and vanilla bean ice cream, twice cooked chicken wings, and a Secret Burger with no ingredients listed just the words ‘be a daredevil’.

DownTown nails the perfect combination of comfort food in a comfortable setting, making it the ideal place to catch up with friends while you stuff your face.

But everything that happens at DownTown Burgers has been painstakingly considered and comes down to a fine art of data analysis and trial and error.

“I came back to the coast and saw an opportunity and really wanted to dive in head first.”

As an ex-accountant, Cameron collects and analyses data then builds the business from his findings. An example of this is through the reviews and feedback he receives from his customers. Cameron and his team take the time to chat with customers who give negative reviews to find out how they can make their experience better next time, which they do. They also do a survey with their customers each year to see what they can improve on.

With a motto of, ‘try something new every month’, the DownTown team aren’t afraid to fail and they use every experience as a way to grow.

“I don’t think anyone can make 100 per cent correct decisions. It’s a learning curve,” says Cameron.

“One month we put iPads on the tables at Nambour. And I thought it was the way of the future. We did months and months of work, we put them on the table, and within 40 minutes they were an absolute disaster.”

Cameron says it didn’t work because the team relies heavily on one-on-one connection with their customers.

“We have a high standard of service. We aim to guide customers through their experience. We felt disconnected, we rely on customers to know all about our business,” he says.

But Cameron and his 35 staff didn’t see this as a failure, rather an opportunity to learn something about their customers and each other. With such a young team, Cameron focuses on teaching everyone about business, and the outcome has been long term employees who helped open up the brand new venue in Maroochydore.

Another growth area for the business is through the collection of data about each staff member to help them be better everyday.

“We look at everyone’s KPIs, and we have a bonus structure,” he says.

With such an innovative approach to business, it’s no wonder Cameron has his heart set on new venues and new ways of doing business.

“We find that we can’t move fast enough. We’re so young and impatient, so we might as well own that,” he says.

We can’t wait to see what DownTown Burgers achieves next! 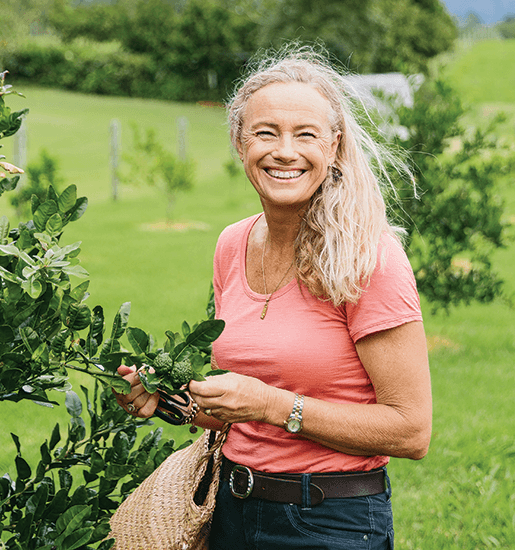 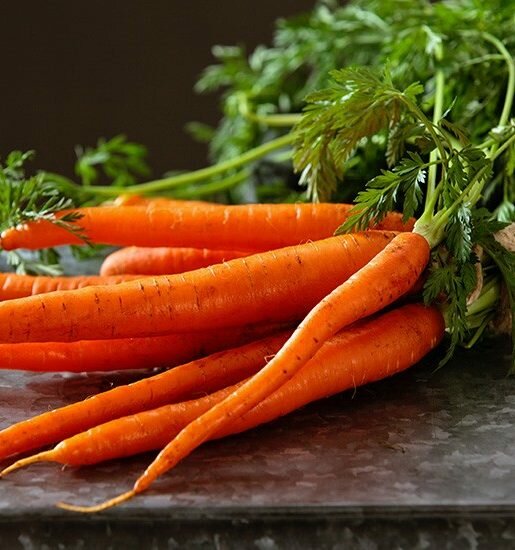 Ripe for the picking 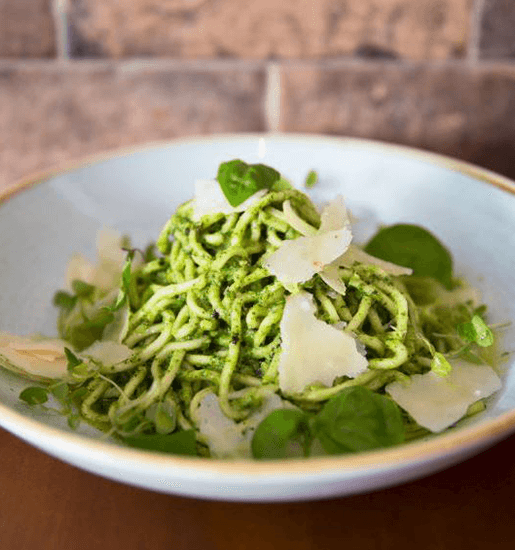 Foodie Trail: Passport for your palate