Grant Field is considered to be one of the most respected golf coaches in the business and while his ability to produce champion players is unrivalled, it’s his altruistic approach in putting others first that truly speaks volumes. So how does the Queensland Academy of Sport Assistant Golf Coach get the best out of his elite performers?

As I walk across the manicured green of the Twin Waters golf course to meet Grant Field, the scenery is something I could never tire of. Neighbouring a pristine lake, Grant’s office sits out in the open and as I approach him from afar, he is doing what he does best.

Exuding a laid back and easygoing attitude, Grant is one of Australia’s leading golf coaches.  Being a Certified Member of the Australian PGA, Advanced in Coaching, he is on the coaching panel of Golf Qld and the Boy’s Team State Coach.

But these are only a few of Grant’s long list of achievements.

In 2012, he was awarded Queensland PGA Teaching Professional of the Year, being nominated for the award the last four years in a row and is one of only a small number of coaches to be accredited with the AimPoint Green Reading Certification in Australia.

Given Grant’s success, it’s no surprise it stems from a young age, as he started playing when he was 11 years old and finished his traineeship at 21.

Then, after only playing for a year, Grant realised it wasn’t his sole passion to play, but to help others grow. 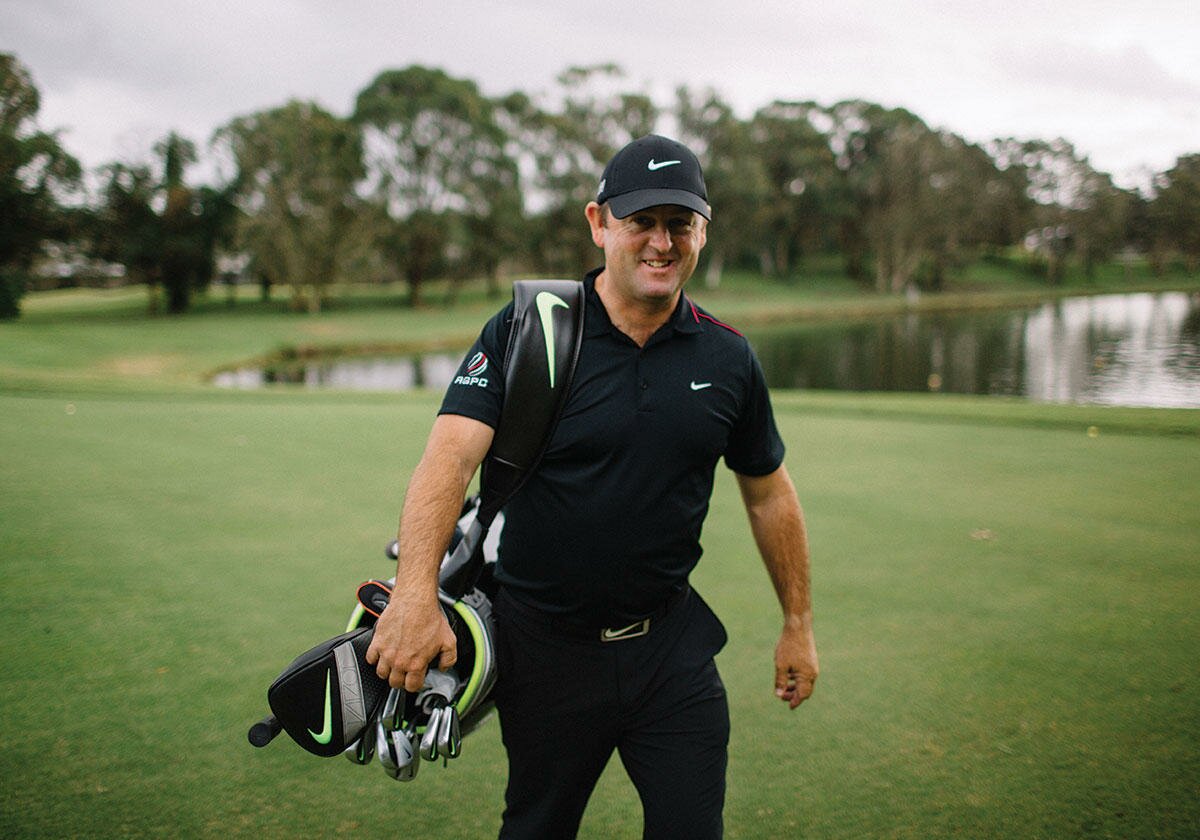 “I wanted to help the people I was playing with, more than I was worried about playing my own game,” he says, “I decided early on that coaching was what I wanted to do.”

Living on the Sunshine Coast all his life, Grant has become a highly regarded golf coach and his reputation as ‘the best in the business’ keeps his student list growing greater every day, with the success of his pupils speaking for itself.

Grant’s amazing coaching skills have led him to travel to all areas of the world, including Torrey Pines and Pebble Beach in the United States for US PGA Tour tournaments.

“I’ve been to Malaysia for tour events, Argentina with an Australian Team and all over Australia with Queensland Teams, I also went to some golf schools in the US from a learning point of view.

Going forward I’ll be mainly travelling to the US and potentially Europe,” says Grant.

“Most of the competitions are in the US. I do travel with a young guy I coach who won his US Tour card for this year.”

As a busy man himself, Grant is quite flexible with his work, training individuals and teams.

“I coach from a number of different aspects,” he says.

“I also take teams away a few times a year and have a few elite squads that I coach on a weekly basis. I’m a pretty busy man.”

For Grant, it’s not always about being the best at the game, he strongly believes golf provides health benefits, both mentally and physically.

“It’s about being outside in an environment with people you generally like spending time with,” he says.

“Golf is also a great judge of character. How you see people react on the golf course is a reflection of who they are, and it’s generally the honesty and integrity of what people’s true characters are. 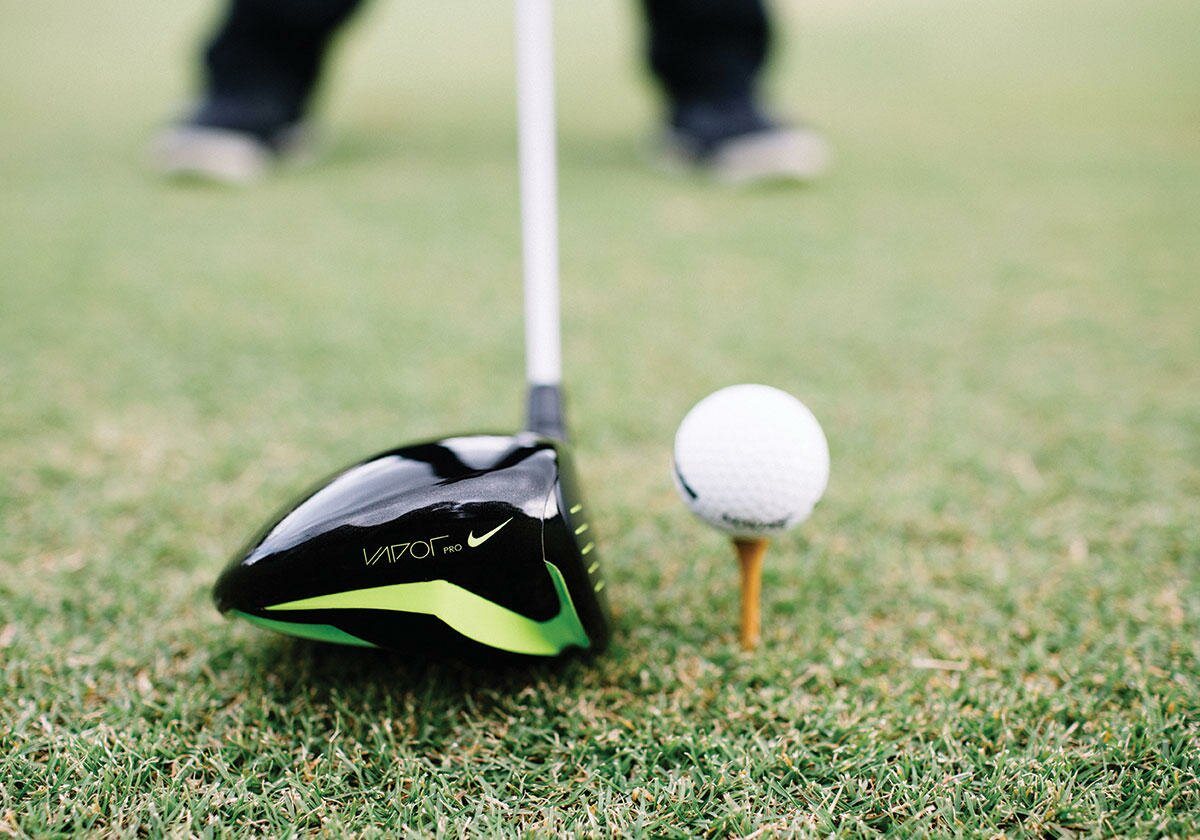 Seeing others achieve their goals and be the best they can be is quite rewarding.”

“And from a social aspect they will spend more time with family and friends if they are out enjoying themselves walking around the golf course. If people enjoy playing, then they’ll generally play more.

“I work with a lot of elite players, so as much as people say it must be great to win this or that, the reality is you’re helping people to better their lives and that’s just as rewarding.

“I love helping them try to reach their full potential. Seeing others achieve their goals and be the best they can be is quite rewarding.

“Of course with every challenge there’s going to be frustration but it's how you pull through it that can lead to excellence. If it was easy, everybody would do it.”

As a big promoter of self improvement, Grant’s advice to young golfers is to never listen to naysayers – it’s sound advice which could also be applied to everyday business.

“There are too many people telling them they can’t do things. It’s one of the biggest challenges and the reality is not many make it to that elite level, but the more they can ignore that, the better,” he says.

“You have to look at it as a choice, not a sacrifice. It’s your choice to do what you want to do. I don’t like the word sacrifice because if you're sacrificing something it means you’re going without and the longer you go without something, you end up going the other way.