Endo in the know – Your health guide to Endometriosis

Studies have shown as many as one-in-five females are diagnosed with endometriosis, and it’s a statistic on the rise as we learn more about this disease and what causes it. Obstetrician and gynaecologist Dr Gino Pecoraro, explains what endo is and how we can treat it.

Endometriosis is tissue that normally lives inside the lining of the uterus but is found all over the place, how it gets there is open for conjecture, one theory is that when you have your period, instead of coming out through the cervix and out of the vagina, it goes out through the tubes; but that doesn’t explain how it can be found in really distant places – it’s been found in people’s noses, their brains, so somehow it may be able to get into the bloodstream as well.
Normally, the endometrium gets thick and juicy once a month under controlled hormones from the ovary (if you’re not pregnant that’s what comes out in your period) and when this tissue is found in the wrong place, it does exactly the same thing, it grows and you have bleeding but there’s nowhere for that blood to go, so your body puts a connective tissue wall around it to try and stop it and that can produce scarring and calcification and after a while it starts to produce its own hormones.
It’s a fascinating disease, some believe it’s a problem with the body’s immune system that it doesn’t mop up any endometrium that finds itself in the wrong place, so there are lots of theories, but exactly what causes it, we don’t know, what we do know is that it runs in families.

What are the first signs?

The most common symptom is periods that are heavy or painful. Periods shouldn’t be so painful you can’t continue with your normal life. If you have to take time off school or work and you’re lying in bed with a hot water bottle and taking Panadol, Nurofen or even stronger drugs to control the pain, that’s not normal.

You could also have mid-cycle bleeding; around two weeks before you have your period you could have some spotting and that can be a sign, the mid-cycle pain (which we used to call ovulation pain) can also be a symptom of endometriosis; the middle part of the cycle is when the estrogen levels are highest and it’s estrogen that endometriosis needs to survive.

Then when you start to have scarring you can have pain with intercourse or abdominal pain. There is only one way to diagnose it and that’s to put a telescope in and have a look.

Can it cause other health problems?

The problem with it, even with all of the raised awareness of it, is the time from the first symptom to the actual diagnosis of it is still seven years because it gets put off as other things, like irritable bowel.

Are there different stages?

Early on, it might just show up as a spot, but as soon as you get scar tissue it contracts and pulls, so you can see a divot, if it’s on the ovary and pulls down you get some stuff growing over it and you can get a cyst in the ovary, if it’s in front of the bowel you can get big cysts with lots of scar tissue and that can cause lots of problems; it can actually grow into the bowel or bladder. Some women can have one spot and their symptoms can be debilitating, whereas others can have a pelvis full of endometriosis and they never knew, it was only found when they had a laparoscopy for something else.

What is the treatment?

The first thing we do is cut it out, for two reasons; so we can look at it under the microscope and make sure that’s really what it is, the other thing is it’s a bit like an iceberg, where one third is above and two thirds can be below the surface. The days when we used to burn the top off it have gone, now we cut it out so we get it all and we can try and normalise the anatomy to help control the symptoms.

There are also medical treatments using drugs, because endometriosis needs estrogen to survive, we can starve the body of estrogen or control how much estrogen the body is getting, we can also give progesterone which tends to damp down the endometrium rather than make it grow, which could be with simple things like the pill, it can be intrauterine devices that give progesterone which can stop you getting periods, it can be added progesterone that you take around the time your period is due or every day. There are also drugs called GNRH which turn off the ovaries at the level of the brain and render you almost menopausal by turning the ovaries off, but we can give you drugs to get rid of those side effects.

If you cut everything out that you can see and then you turn the ovaries off, we think that’s the best treatment we can have for endometriosis and gives it the longest period of time before it grows back.

Is there any truth to the ‘pregnancy cures endometriosis’ theory?

Has there been a recent spike in the number of women with endometriosis or has there just been more awareness?

That’s a really good question and it’s hard to answer because a generation ago, if a woman went to her GP with terrible periods they may have said, ‘That’s your lot in life go and have a baby and everything will be fine,’ but if you said that to someone today they’re just as likely to turn around and slap you!

We know more about it now than we did a generation ago, we’re educating senior doctors and women themselves and their partners and families not to put up with things. It’s a lot more common these days to do a laparoscopy to find out, whereas 20 to 30 years ago any sort of surgery was considered a bigger deal than it is now. The numbers are increasing but whether that’s because it is actually increasing or just because we’re more aware of it and looking for it, I can’t give you that answer. 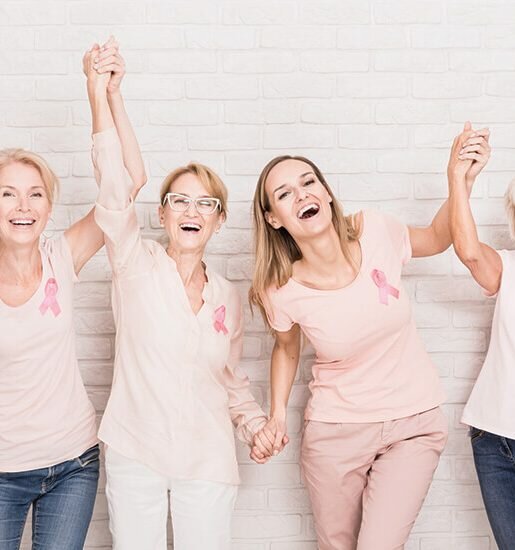 Check your breast – how to perform a breast cancer self check 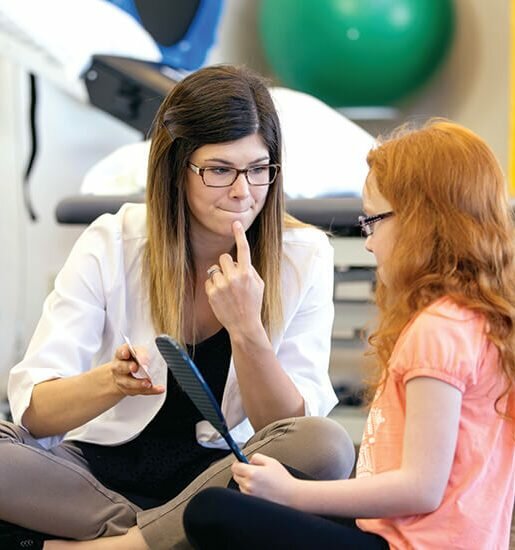 Clear speech, is it really important? 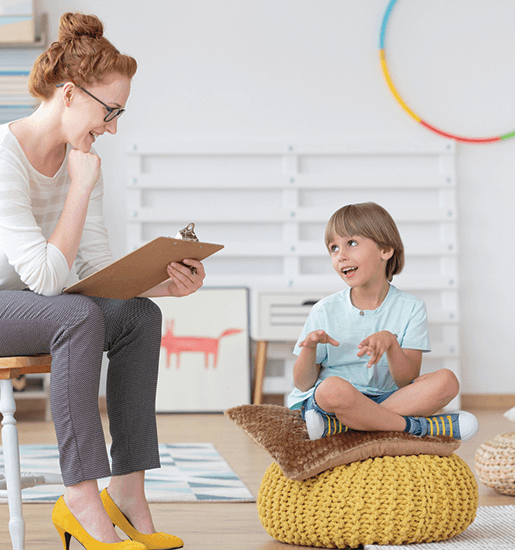