The global financial crisis almost grounded Sarah Timmerman’s business idea, but instead it forced her to launch online, in a bold move that has since seen Beginning Boutique become a multi-million-dollar fashion empire and recognition of being named Queensland's Telstra Business Woman Award for 2015.

It’s first light on a picture-perfect autumn day at Coolum Beach, as Sarah Timmerman and the Beginning Boutique squad scout for the perfect location for their first major lookbook photo shoot.

Boasting a bohemian vibe with relaxed midriff ensembles, crochet embellishments and soft-brimmed hats, the shoot achieved iconic status for the online brand, and has since seen Beginning Boutique become a multi-million-dollar empire, forging the path for the future of fashion and digital industries.

Growing up, both of Sarah’s parents were successful entrepreneurs, which she says ultimately led her to seek out a future in business herself, and it was while on a sojourn in Paris for her 21st birthday that she found the clarity she needed.

“If anyone has ever walked into a boutique named Colette, you’ll understand what I mean,” she says. “The whole experience was something I wanted to bring home to Brisbane, obviously not on the same level, but something similar.”

Upon returning home, Sarah says everyone was feeling the bind of the GFC and finding an affordable retail space was near impossible – so she turned online. 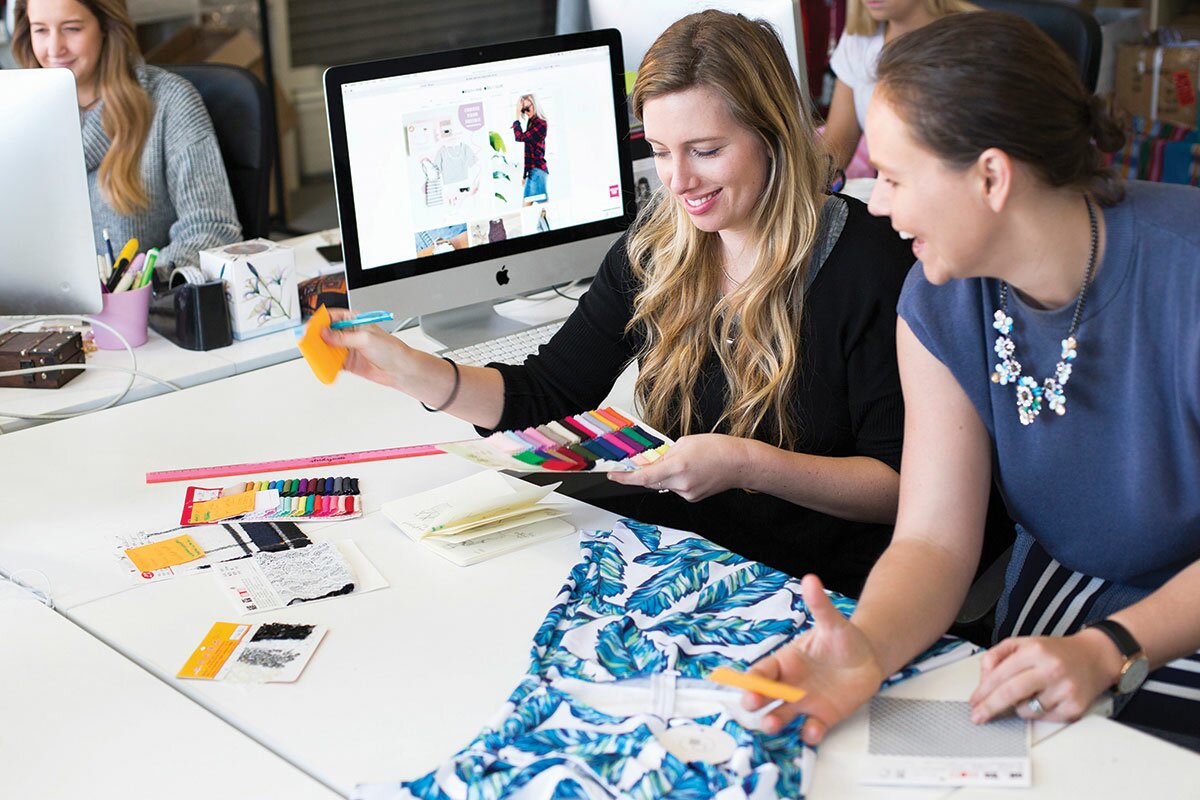 Having an active social media presence is a definite key to making it in the industry.”

“Again that proved difficult, as I had to then convince people to sell their products online, which was all still very new at the time,” she says, explaining that after 100 phone calls, she secured 20 designers to launch with, one being OneTeaspoon – a brand she continues to stock to this day.

“None of it was easy, our website crashed 50 per cent of the time and we lost a huge amount of the money my husband Maarten and I had invested into this dream of mine.

“I was flailing and it seemed like all this hard work and effort was for nothing. That’s when I had this sort of lightbulb moment. I realised I was so focused on looking at what the business was doing wrong, that I hadn’t considered thinking where the business could go from here.

“Just changing my mindset and teaching myself to look more positively at everything was enough to make Beginning Boutique somewhat profitable. I remember we even threw a ‘breaking-even party’ after what seemed like the longest stint in the negative.

“After there, we’ve seen the company soar. We have a team of dedicated and creative individuals who are like a family. We all want what’s best for Beginning, and that’s what makes us different. I’m so proud of where we’re at after such a difficult journey.”

In the boutique’s infancy, Sarah relied on supportive friends and family to form the basis of her clientele, but a savvy social media presence saw her on a trajectory to now run a multi-million-dollar company. 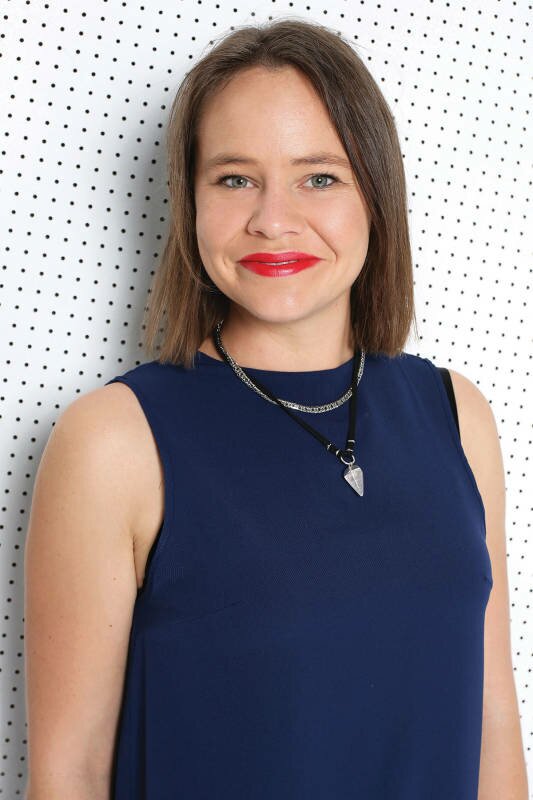 We love pushing the boundaries and encouraging ourselves to follow and achieve our dreams, as that’s what life is all about after all!”

“Having an active social media presence is a definite key to making it in the industry,” she says.

“You’ve got to get your name out there and social media, particularly with our demographic and industry, is a no-brainer! It’s important to be across all media outlets and platforms, from Facebook to Pinterest to Instagram and particularly Snapchat with its rising stardom. Not only is it an imperative way to build up your own media following, but it will give you an understanding of what it is your target audience wants and needs.

“We try to reply to all questions and engage with our customers this way, and we have found that builds up a relationship or rapport over time. We’re trying to cement ourselves with our girls as a best friend, or an older sister.

“We give style advice and we are always truthful about it. That’s important to us, as there is so much negativity around image at 18-24 years old, we just want everyone to feel good about themselves.”

Having dominated the national market, Sarah is now looking to expand.

“We love pushing the boundaries and encouraging ourselves to follow and achieve our dreams, as that’s what life is all about after all! Although that dream may be far away right now, I’m certain Beginning’s future will be bright!”

Profile: You recently met with Prime Minister Malcolm Turnbull to discuss the convergence of technology and fashion, what can you tell us about the meeting?
Sarah: The Prime Minister Malcolm Turnbull spoke to myself and a few select others who either had start-up businesses or small established companies. It was all in line with the announcement for a $15 million boost for start-ups, that will in turn help those get a foot off the ground when starting out. He shared with us that himself and his wife Lucy were in the same shoes some 30 years prior, and said that he was “pumped up” because what we’re doing is driving Australia’s economic future – which was encouraging to hear!
Profile: What does the future hold for fashion and technology?
Sarah: I’m especially excited to see the future of digital convergence in the fashion industry. The fact we are developing machinery such as 3D printers that are able to print whole garments and accessories is mind-blowing. Technology is moving at such an incredibly fast pace, it’s important to keep up and keep the company relevant with social media platforms, and improving the whole online shopping experience. What that means for Beginning Boutique is unknown, but we’re super excited to see where it takes us!