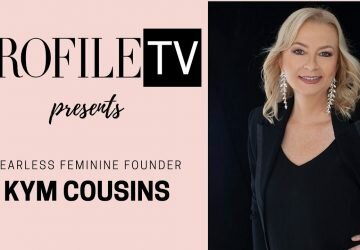 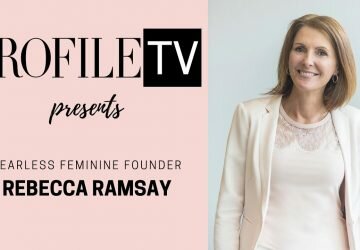 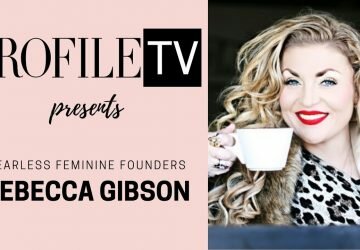 I’m mainly experimenting with different techniques, which motivates me all the time to continue, as well as playing with colour and patterns and I’ll get those influences from everywhere.”

Carley is impassioned about the way humans treat animals and this inspired her to use her art to highlight the influence of human population and greed on the environment. Each piece she creates holds a special meaning hidden in the flowers, the insects, birds or animals and they often contain references to endangered fauna, extinct animals and wildlife at risk. Carley started painting when she was a teenager, but didn’t take her talent seriously until she turned 18 and realised she wanted to pursue an artistic career. With TAFE studies and a degree in Fine Arts Painting from RMIT under her belt, Carley began experimenting with different mediums, eventually finding her niche in mixed media techniques three years ago. “I started using stencils and spray-painting more and ever since then I haven’t stopped painting,” she says. “I’m mainly experimenting with different techniques, which motivates me all the time to continue, as well as playing with colour and patterns and I’ll get those influences from everywhere.” The end result is bold, exciting and modern and has already attracted the attention of galleries and studios worldwide. “I was a finalist in the Sunshine Coast Art Prize last year,” she says. “And the gallery I show with, Retrospect, has Affordable Art Fairs around the world – my work has been in London and Hong Kong, it’s been going so well. “I’m trying to balance work for the gallery and competitions, as long as it keeps steady like this I’m pretty happy.” In the meantime, Carley continues to work full time, spending every spare second in her studio perfecting her technique. “After dinner I go into the studio and I’m painting on my days off … I do look forward to it,” she says. “A lot of my work is more physical because I remove the transfers and am painting large-scale, so I’ll put the details on in my nights at home. “I feel like I’ve refined the way I can balance everything and I will try not to get too inspired at work because I want to go home, but it can happen. “I normally have a plan of what I’m going to do when I’m on my way home from work.” With Carley’s primitive paintings providing a platform for the voiceless, she’s busy working on her next project, which will no doubt be made with love.]]>
123host August 1, 2016
previous article

Welcome to the House of Fun

Ask our health experts: BACTERIAL IMBALANCE AND LISTENING TO YOUR BODY 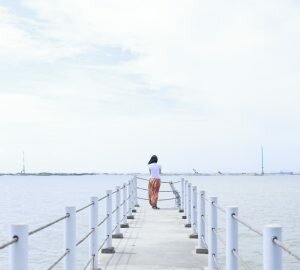 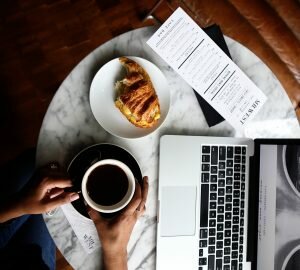 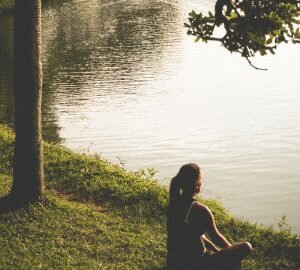