Sunshine Coast singer/songwriter Jason Daniels started making music at just four years of age and he hasn’t stopped since. The talented 21-year-old from Nambour recently cracked the top 10 on iTunes with his new EP and is fast becoming a name to watch.

“I think I might have been only eight or 10 months old when Mum first noticed I was tapping along to music,” says Jason Daniels.

Music just really made sense in my mind. I started piano lessons when I was four, drums when I was six and then I picked up the guitar and started singing when I was about eight. It seemed to be about every two years that I would pick up a new instrument.”

Growing up on a cattle farm in western New South Wales, Jason was home schooled during his primary years before landing a music scholarship at Blue Mountains Grammar School where he attended until Grade 11.

“Being farmers, we weren’t super well off but my music opened doors for me and allowed me to go to a pretty cool school. But by the end of Year 10 I knew music was what I wanted to do with my life, so when the opportunity came up to apply to music college it was a no brainer and I jumped right on it,” he says. 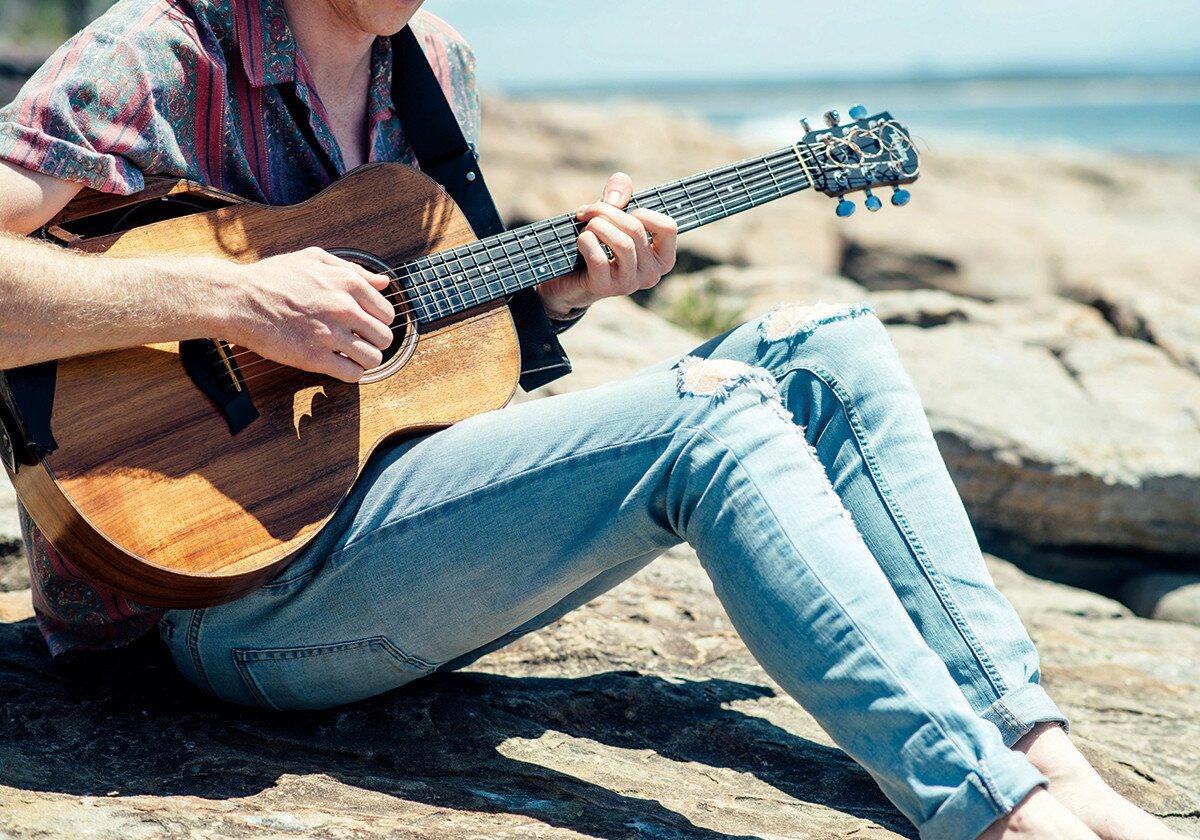 “It was kind of scary, being a 16-year-old kid at a music college. Creatives can be a bit out there, it was pretty eye opening but very inspiring at the same time.”

Surrounded by a diverse range of music throughout his childhood, Jason says some of his fondest memories include singing along to the likes of The Beach Boys and Earth Wind and Fire.

I grew up listening to all those groovy bands,” says Jason. “My parents both love music, it was there when we were waking up, when we were going asleep and when we were in the car.”

Naming Jason Mraz and John Mayer among his biggest influences, Jason describes his music as a mix of funk, reggae and easy listening. And when it comes to his favourite instrument, he’s just as comfortable on the piano as he is on the drums and guitar.

“It really depends on my mood,” says Jason. “I love having a good hit on the drums, I also love being by myself on the piano, I find it’s a beautiful creative outlet and guitar and singing is great for gigs because it’s so involved and I can move around and really connect with the audience.”

Passionate about the live music scene, and connecting people through music, Jason was one of the performers at the Caloundra Music Festival 2017 and says it was one of the highlights of his career so far. 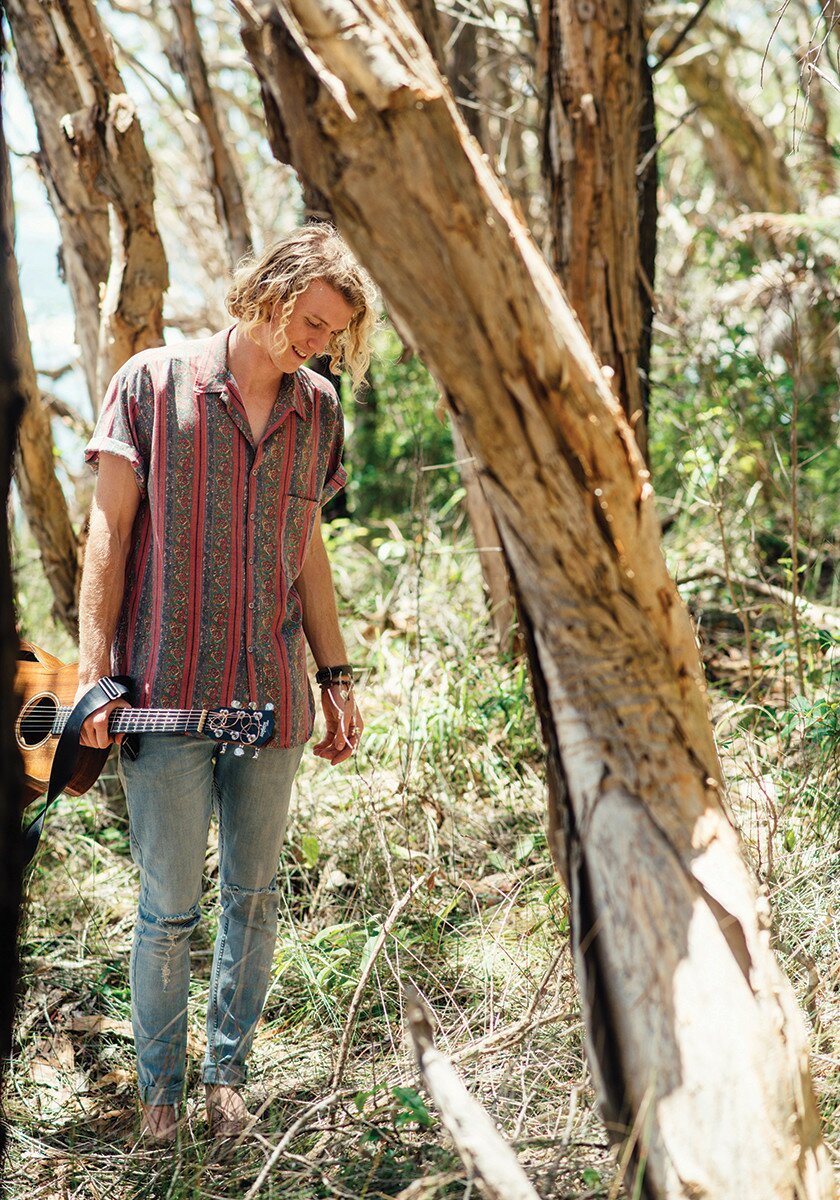 “It had to be one of the most encouraging experiences I have had as a musician. It’s a real mix of local artists who are well known and local underdogs who are up and coming and it was such an honour to be there. I remember thinking, ‘How am I in the green room with Ronan Keating’?

I love connecting with a live audience. We played a couple of gigs on the weekend, one was an acoustic set in a teepee. Myself and my band thought we would have a jam by ourselves and then all of a sudden the whole place filled up and everyone was singing along to our songs, it was just so humbling.”

Not only has Jason enjoyed success on the live circuit, his first album, When I’m Lost, recently debuted at number nine on the iTunes Australian music charts.

“I almost fell off my chair, that doesn’t really happen, it was very surreal,” he says. 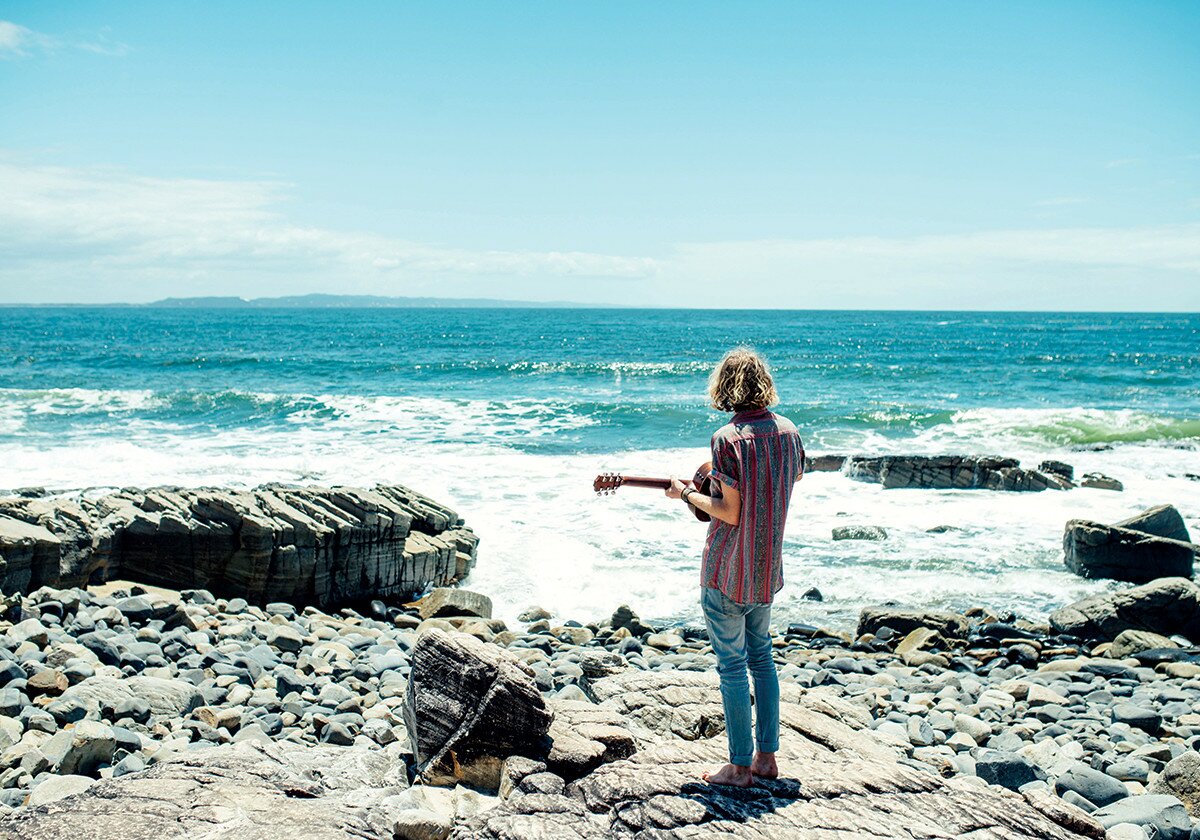 “Bringing out my first album was really scary because as a musician nothing is ever finished in your own mind. I could have held onto the songs because I thought they weren’t perfect but at the end of the day, it’s better to get it out there so people can start coming on the journey with you and start putting those songs into their own world.

“Since the album debuted, the amount of people who have gone out of their way to message me and repost stuff has been so encouraging and a bit overwhelming actually.”

Refreshingly modest and down to earth, Jason openly admits that apart from talent and sheer hard work, there is still an element of luck required to make it in the music industry.

I got to open for Russell Morris recently and we got chatting in the green room. He said to me, ‘It’s obvious you have the talent and you’ve put the time in with songwriting and performing, now all you need is an absolute truckload of luck,’ it’s how this industry works.”

When he’s not performing or writing and recording new music, Jason shares his knowledge and passion with his music students at his Nambour studio and is looking forward to his first Australian tour in January.