Pam Thomas is a woman who is driven to reach the pinnacle of success in whatever role she takes on. A true sales professional with a passion for property, Pam has mentored teams across various industries at local, state and national levels. But it’s her current role as sales and marketing agent at Ray White, Maroochydore where she has found her true calling.

I love real estate, always have, so to be working in the industry is my dream,” says Pam Thomas.

Bitten by the property bug early in life, Pam was just 19 years old when she bought her first investment property in 1977 in Melbourne and so began her love of real estate.
“I bought it on my own, when my husband was at work one Saturday. We had been looking in the area for a while but I thought it was out of our league. Then I was at a girlfriend’s and there was an auction going on at a neighbour’s house. Although the property was valued at $48,000 they were selling for $29,000 if they had a genuine bidder, my hand just shot up in the air and I purchased it on the spot – then I went into meltdown,” says Pam, laughing at the memory.
“I didn’t even have a cheque book, so I rang my mother-in-law who came down and wrote me a cheque from an account with no money in it, she was shaking like a leaf and I promised her I would go to the bank on Monday morning and work it all out.
“We were six weeks off qualifying, but as luck would have it the bank manager said, ‘You are not going to believe it but this paperwork just came across my desk this morning, it’s called a bank card’. As it turned out it was the first credit card in Australia. The most you could get was $3000 and that was our deposit. We bought our first house on a bank card!”
It was the first of many more investment properties this mother-of-two would add to her portfolio over the years, as well as climb her way to the top of just about every venture she set her mind to, including running her own businesses and being a foster mum and volunteer. 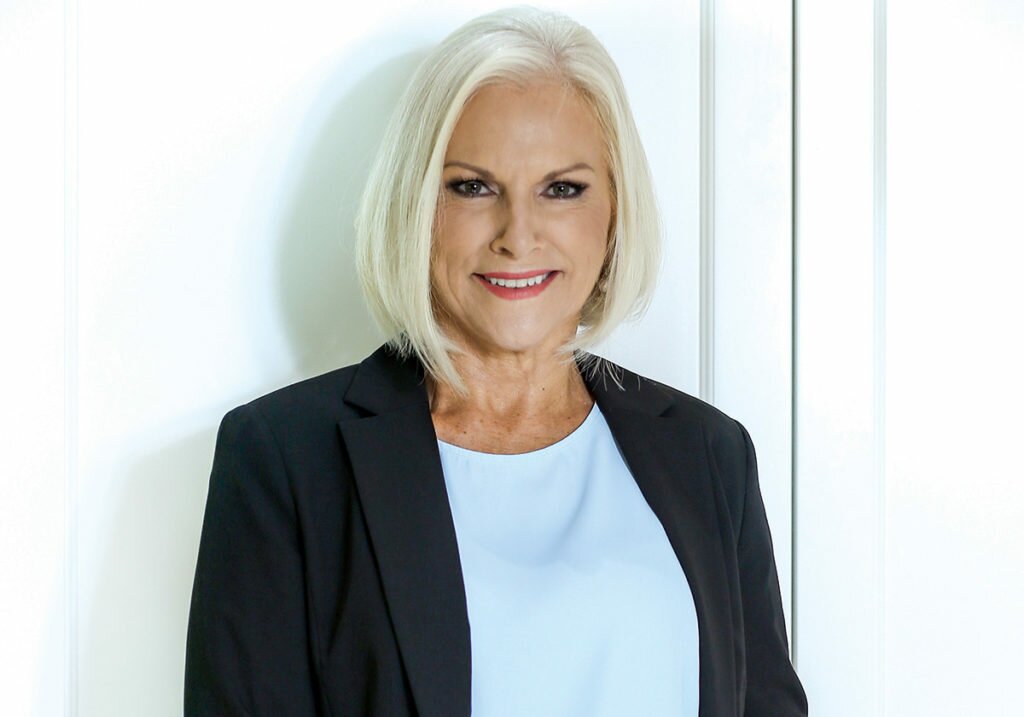 A self-confessed nurturer at heart, Pam began her career in early childhood and at just 25 years of age bought her own childcare centre, she also worked in disability services for seven years.
“I did a lot of work with the deaf society on a voluntary basis so I was into saving the world and making sure everyone was nurtured,” says Pam.
Having sold her childcare centre and living on an acreage property with her family outside town, it was only a matter of time before Pam needed her fix of the city life and she took a part-time sales job with a food merchandising company.
It was here Pam discovered her natural flair for sales and it wasn’t long before she was promoted to national sales manager with the company.
“I was selling bulk dried fruits and nuts directly to the buyers and I got our product into every Coles, Safeway and BI-LO store in Melbourne and then we went national and installed the bulk dispensers you see in supermarkets today,” says Pam.
Not one to rest on her laurels, Pam was also doing a horticulture course with the intention of one day turning her farm into a commercial venture and began growing roses as a hobby.
“It became bigger than Ben-Hur. We were growing at such a rate I thought, ‘If I don’t know what I’m doing, I could get a virus through this crop and lose everything’, so I went back to college when my boys were in Year 9 and 11 and we would sit around and study together. It was a very successful business and we grew for a lot of the nurseries across Melbourne.”
Due to a marriage breakdown, Pam was forced to walk away from the farm, her family home and her business and start a new life and career. But little did she know, answering a tiny ad for a job in the newspaper would be the path to yet another successful career.
“I was shopping for a vehicle on a limited budget at the time and as a single female I had a shocking experience so I thought, ‘I’m going to find a job with a company car’,” says Pam.
“I saw this little ad in the paper, with a company car and needing someone to start immediately and low and behold when I went for the interview it was at a car dealership! I thought I could have a big impact on how these guys deal with female clients.”
Working her way up through the ranks, Pam became an area manager, then Cert IV trainer and conducted sales training across the country in the car industry.
“I was sent to Queensland as state manager and was then promoted to the national role. I loved it but after six years of flying out of Brisbane every Monday and being in a different state each week, I decided I wanted to work locally, enabling me to spend more time with family and friends.”
Having married Paul, a local Sunshine Coast man, Pam now resides on the Coast and has bought a few local investment properties.
In fact, it was a serendipitous meeting with her manager from Ray White, Maroochydore that led to her current role as a sales and marketing agent, where she brings a wealth of knowledge and experience to the team, and she is loving every minute of it.
“I love it,” says Pam. “I work with Kayla Davis, who is also a selling agent, she is my organiser, the nuts and bolts, so we are a great team.

We seem to attract really good clients. You do a great job for people and you become friends and it gathers momentum, so we get a lot of referral work through word of mouth.

“We recently won the Rate My Agent Award for Alex Headland and I also won a Ray White award where I was recognised as one of the top 10 agents for sales from Beerwah to Noosa, so I am pretty proud of that, it was a huge surprise.”
Living the dream on the Sunshine Coast, Pam says she couldn’t be happier and it’s obvious that her nurturing and caring personality remains at the core of what this leading lady is all about.
Pam Thomas
Phone: 0438 272 096
pam.thomas@raywhite.com 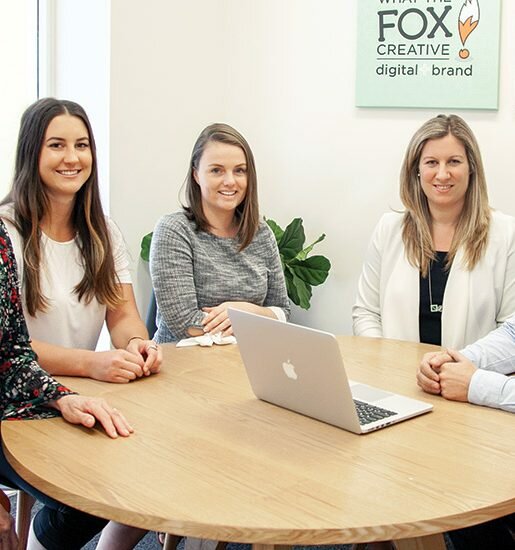 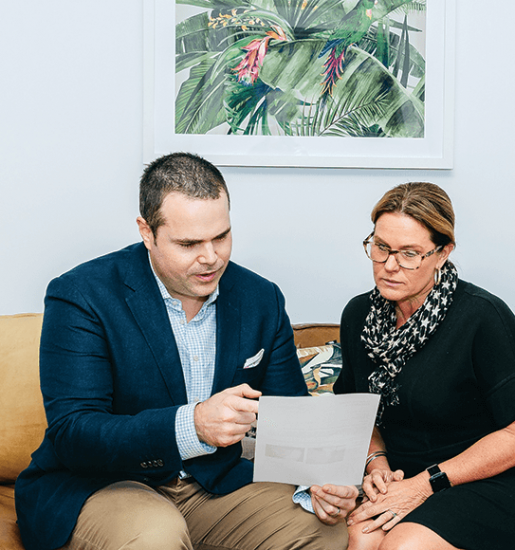 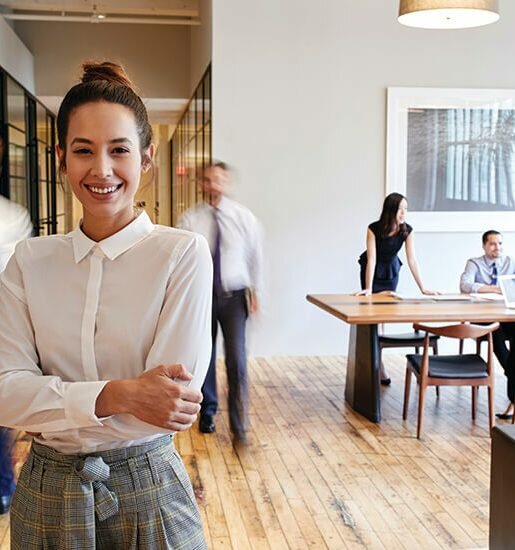 HR is a hot topic