At just 21 years old, Jak Hardy has done more to help others than most people will do in a lifetime. So it seems only fitting the university student is starting his own not-for-profit organisation, aptly named WorldChangers, to encourage future leaders.

Growing up in a rural town has its benefits, but life isn’t always easy.

As a child, Jak Hardy saw his parents struggle with unemployment, but even in the toughest times, they were always giving back to others.

"My mum would bend down to pick up weeds and rubbish in the gutter on the walk to school, and my dad would always go out of his way to be generous to people,” Jak, who works at the

University of the Sunshine Coast, explains.

"They were always going above and beyond to help."

It is this generosity of spirit that first encouraged 21-year-old Jak to volunteer, and ultimately led him to start his own not-for-profit organisation, WorldChangers.

“I want to see a generation of young people who are equipped to lead, but to lead with a servant heart,” says Jak.

“My hope is to challenge the norm of leadership and to empower people. If we had more politicians with that kind of heart and collaborative approach, we would see real social change."

If we had more politicians with that kind of heart and collaborative approach, we would see real social change.”

And in many ways, Jak himself is leading the charge.

His current focus is on launching WorldChangers, which uses education, engagement, enterprise and real-life experiences to equip today’s youth in becoming future leaders.

Jak says the organisation is set to launch this year, and works to connect schools, businesses, and local not-for-profits with those in need.

“One of the first programs will see us partner with local business to have a fund of money to help disadvantaged kids get involved in extracurricular activities,” he says.

“Through the organisation we’re working with partners to meaningfully recognise students who engage in global affairs and community service, or who demonstrate excellence and resilience in STEM (Science, technology, engineering and mathematics), business, and agriculture.

“We’re also working with field workers in a number of different nations across the world to provide exposure trips.” 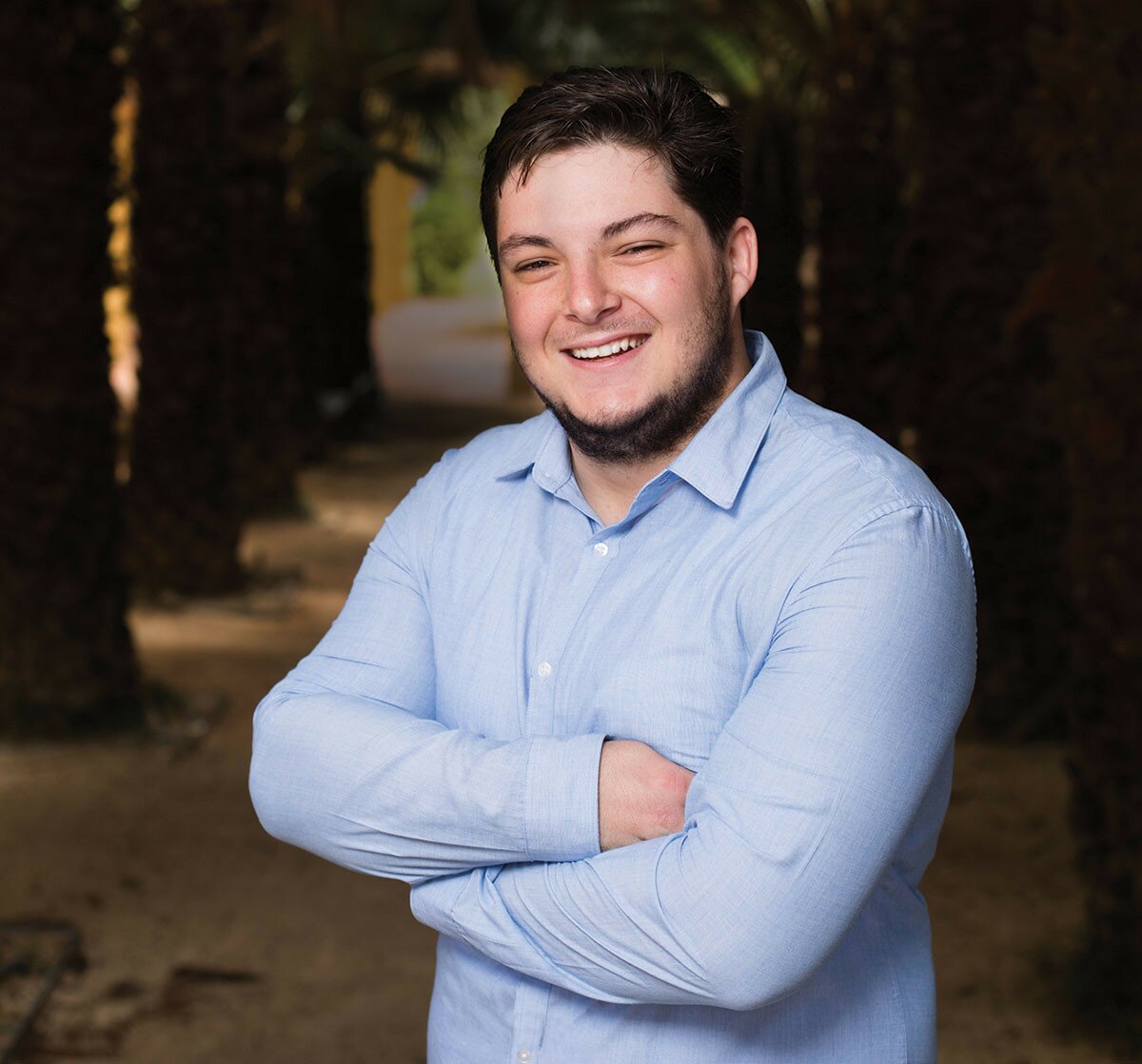 WorldChangers is just one of the many ways Jak has volunteered his time for the benefit of others.

He began in school leadership with World Vision, and went on to apply these skills in an active role at the University of the Sunshine Coast (USC).

Just three months into his university studies, Jak was elected board director of the student guild, and later went on to hold the title of president.

His first project was to work with his team to establish an advocacy and wellbeing program for students in need of accomodation and emergency support. When a devastating earthquake struck

Nepal in 2015, he and his team turned their focus to helping those affected at the university.

The aftermath of the earthquake left many of USC’s Nepalese students in need of financial assistance and emotional support.

As international students are required to pay their university fees as they go, Jak’s team advocated on behalf of the uni to have these payments annulled for the rest of the semester until the students could access their funds back home.

Jak studied undergraduate law at USC, before deferring his degree to study postgraduate business at the University of New England.

He has also studied human rights law in Europe, and holds a Diploma of Ministry.

His community work has seen him represent Australia at the Commonwealth Youth Peace Ambassadors Network, an organisation that focuses on promoting peace and countering violent extremism.

“It’s the biggest youth program in the world,” Jak explains.

“I was, for a short time, the pacific coordinator for policy and advocacy. Fiji had a coup only a decade ago and we looked at ways of recovering from these kinds of events. We also looked at Australia’s approach to human rights.”

My hope is to challenge the norm of leadership and to empower people.”

It’s little wonder that Jak’s tireless efforts saw him honoured with the title of Sunshine Coast Youth Citizen of the Year in 2017, an honour he used to inspire other Sunshine Coast youths to help others.

“I always shied away from the idea of going into policy making, but the more I engage in those spheres the more I see the need to advocate for young people and disadvantaged families in our region,” he says.

What keeps him going is his desire to see others succeed.

“What motivates me are the stories of people not just overcoming disadvantage, but using their own achievements to help others,” he says.

“Like young teenage mothers who are starting their own businesses and giving back. Stories like that make me realise that the human spirit is innately designed to do good.” 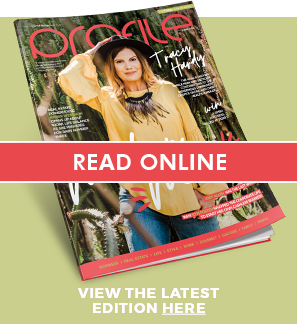