Have you ever wanted to spend a night on your own private island? If you have the cash, the newly renovated Makepeace Island in Noosa makes for the perfect Island escape. Profile Magazine tours the multi-million dollar resort, to see what makes it so luxurious.

Your own private skipper to take you to and from your own Island, all meals and drinks catered for by your own personal chef, and a 500,000 litre infinity pool and hot tub to soak in as you look out over the Noosa river – what more could you ask for?

The Makepeace Island resort also offers a floodlit tennis court and water sports including kayaking, water-skiing, sailing or snorkeling. However, if relaxing is more your style, enjoy canapes and cocktails under the yellow and white umbrellas by the pool.

The small heart shaped island is owned by Virgin Australia founding partners Sir Richard Branson and Brett Godfrey. The luxury resort was built in 2007 before being completed two years later, which was mainly used for family holidays before being opened up to the public.

The island accommodates up to 22 guests in three, two-bedroom villas and a four-bedroom Bali house. However, after almost 10 years the resort needed a facelift. Interior Designer June Scott was called in to transform the resort with an effortless style, which has created luxurious appointed elegance from the bar through to the bungalow on the river.

“At last the interiors, I feel, are up to the five-star standard and are up to the attitudes of the chefs and the staff,” says June.

What sets this island apart from many others is the food by executive chef Lisa Mahar.

“This little Tasmanian girl thought she would still be in Tasmania for a long time. I bit the bullet and moved with my wife Emma five years ago, and we just love being in Noosa and have found home ever since,” she says.

All of the food will have you salivating, including the homemade breakfast and two-course lunch, canapes by the pool in the afternoon and to finish, a three-course dinner.

“We make homemade beef jerky and I have my nannas recipe for shortbread and some cute little cookies she has given me along the way,” says Lisa.

She prides herself on providing paddock to plate style dishes for a truly local experience.

“Everything we use is all local produce as well as outside of the kitchen like utensils and glassware.

“We use Suncoast Fresh, Eumundi Egg and Feathers, Monervale pork, Noosa Reds tomatoes, Noosa Earth mushrooms. If we can’t [source it] we will go to the markets,” says Lisa.

While the food is second to none you will need to dig deep to stay here as it doesn’t come cheap. During the off season to stay on the Island for a night starts at $10,000 and in peak season jumps to $18,000. But for a real island escape, you need to stay two nights minimum. 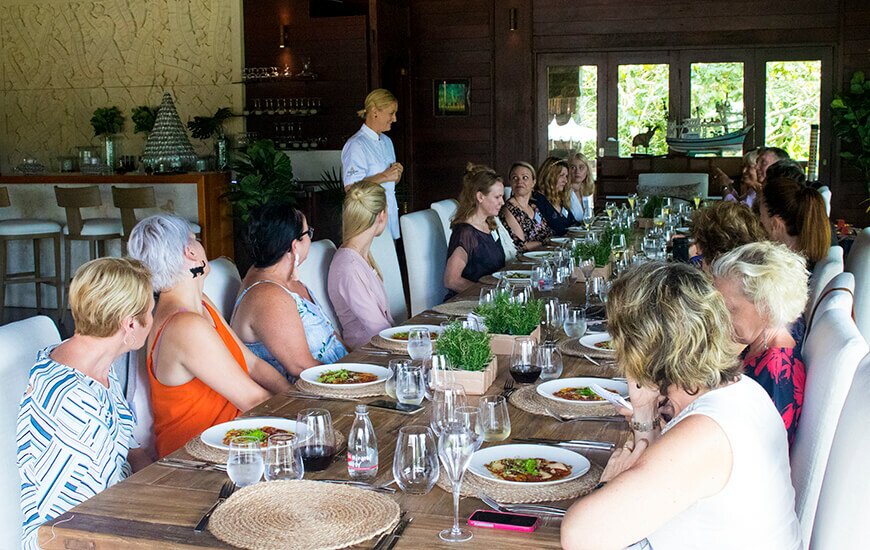 Entree: Beef carpaccio for a main, roasted capsicums and some little padron peppers. 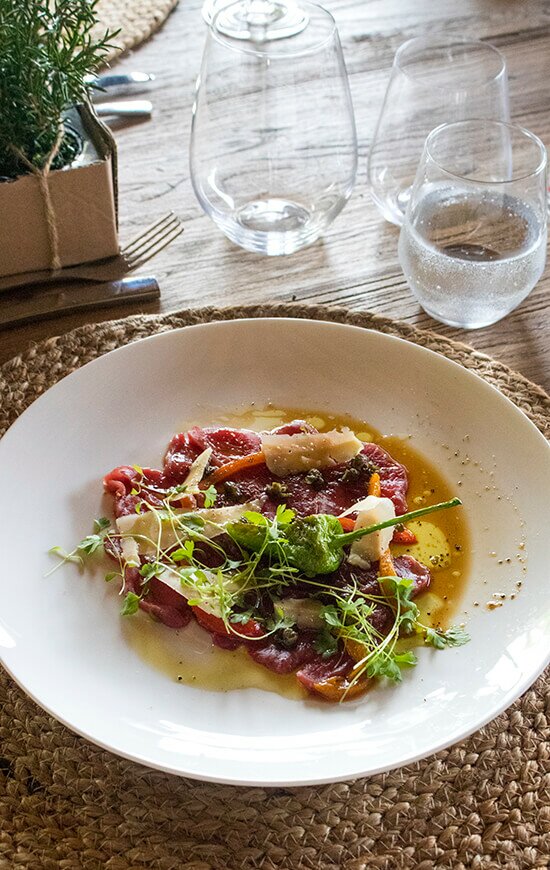 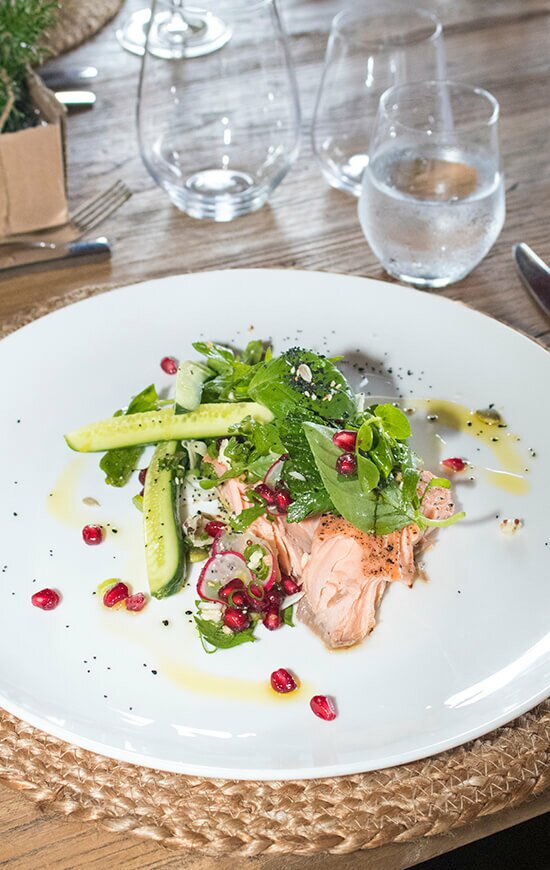 Dessert: Baked apple sitting on a layer of thick caramel with a scoop of crème fraiche ice cream. 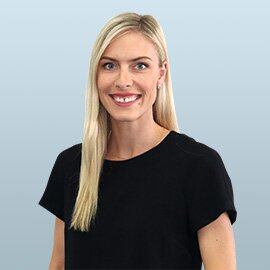 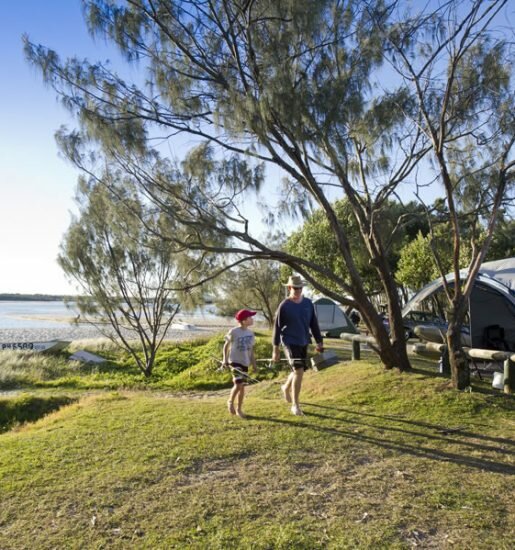 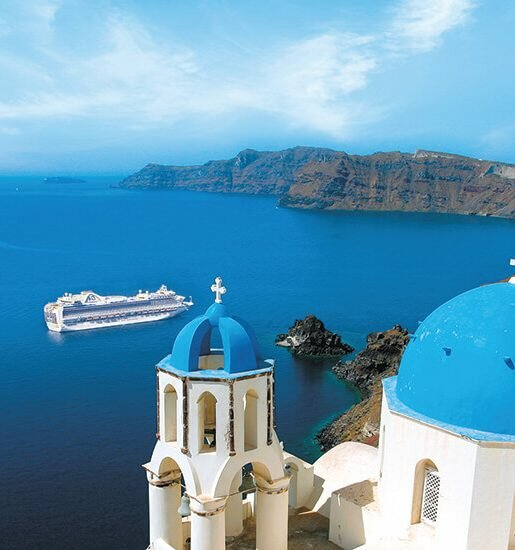 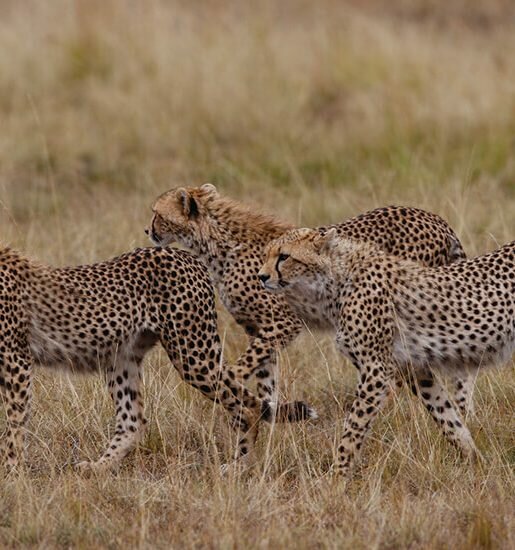 The Top Three Travel Destinations of 2018