Did you know, every day in Australia, seven people will die from suicide and another 30 will attempt to take their own lives? Suicide is the leading cause of death for people aged between 15 and 44 and the number of suicide deaths in Australia continues to rise.

That’s why it’s more important than ever that those with mental illnesses have easy access to information, treatment, support networks and services. The work of organisations such as beyondblue has been critical in helping to raise awareness about depression and has worked tirelessly to remove the stigma associated with the illness, particularly among men, who make up more than 75 per cent of all suicide deaths each year.

Someone who has been touched personally by suicide is CEO of Think Investment Realty and motorsport enthusiast Jack Childs, whose son David took his own life in 2011.

“If we could help to stop one person from taking their own life, it would all be worthwhile,” says Jack.

In an effort to raise awareness and funds to support the work of beyondblue, a special event will take place in Gympie in December in conjunction with the opening round of the Super Sedan Summer Slam motorsport at Mothar Mountain Speedway on Thursday, December 29. The Super Sedan Summer Slam will be the biggest motorsport event staged in Gympie this season and series organisers have confirmed that a car display, meet-the-drivers session and barbecue will take place at Lighthorse Oval between 11am and 2pm, with all proceeds from the event going to beyondblue.

The appeal of motorsport for men, as both spectators and participants, makes it an ideal avenue to set about eliminating the stigma associated with depression and mental illness. By encouraging men to seek help when it is needed, inroads can be made in reducing Australia’s suicide rate. Events such as this create awareness, and encourage open dialogue that will hopefully lead to the realisation amongst those with Depression and mental illness that it is not a burden that needs to be endured alone. 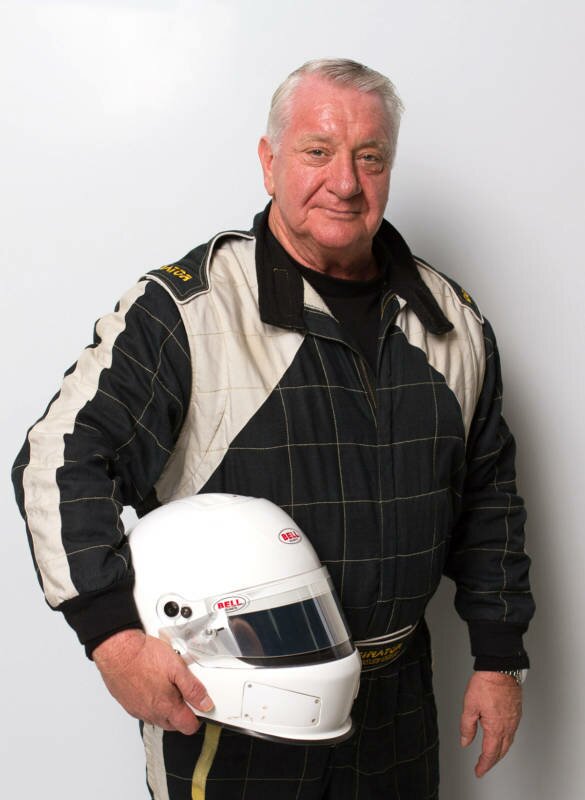 If we could help to stop one person from taking their own life, it would all be worthwhile.”

The Super Sedan Summer Slam will bring the best drivers from around Australia to Gympie for the first of four consecutive nights of racing in south-east Queensland. Following the Gympie event, drivers will compete in events in Brisbane, Toowoomba and Kingaroy. More than four Australian Championship winners are expected to take part, along with numerous state champions and drivers who have won all of Australia’s biggest events.

Picturesque Lighthorse Oval is situated adjacent to the Gympie Gold Mining and Historical Museum at Lake Alford and the Gympie Regional Council has thrown its support behind the event by waiving the permit fees. Access is easy from both Brisbane Road and the Bruce Highway, so why not take the opportunity to meet the drivers, check out the race cars and support a very worthy cause.

The Super Sedan Summer Slam, Gympie Regional Council and Mothar Mountain Speedway (promoted by the Gympie Saloon Car Club) invite you to join them at Lighthorse Oval (Lake Alford Park) on Thursday, December 29 to meet some of Australia’s most accomplished speedway competitors and help raise money for beyondblue.