At a time in her life when she was preparing for things to slow down, 68-year-old Patricia* became the full time carer of her young orphaned granddaughter. While navigating
the trauma of losing a loved one, she’s re-entered parenthood in a whole new era, and with that comes new challenges.

Patricia* wakes up and rolls over to hug her now 10-year-old granddaughter. It may not sound like a big deal, but it’s something she does every morning, and it fills little Jane’s* heart with love and safety.

“She’s the love of my life,” Patricia says, “and she knows her nanny loves her and I’ve had it said to me so many times, ‘Do you know, you’re her life’, and it makes me feel good but it can be challenging in another way.”

Three years ago, Jane lost both of her parents in a tragedy, leaving her in the full time care of her maternal grandmother, Patricia.

“Admittedly I had looked after Jane during the week since she was three months old, because my daughter went back to work, so I was always there, the only difference was that she was now at my place permanently instead of three quarters of the time.”

It’s an entirely different generation, you cannot go into something like this and say, ‘I’m going to treat her like I treated my children.”

The first 12 months was the most difficult, with Jane shutting down in response to the trauma, which meant constant appointments with psychiatrists, paediatricians and dieticians.

“I’ve got her up to par, I’ve got her in a good place, a happy place. But that first 12 months I think I just walked around in a haze,” Patricia says, explaining she too was dealing with the grief of losing her daughter.

“I never slept, I still don’t sleep, I’m lucky if I get two hours a night.”

Three years on and Patricia and her “little rabbit” are managing, creating their own traditions and bonding experiences, including rollerskating once a week, fish and chip picnics, and chasing the sunset.

“I once heard if you spend 10 minutes with a child, it doesn’t matter if it’s just talking or dancing, that child will always remember the love the mother had for her, because she’s taken 10 minutes of her time to give totally to that child,” Patricia says, smiling. 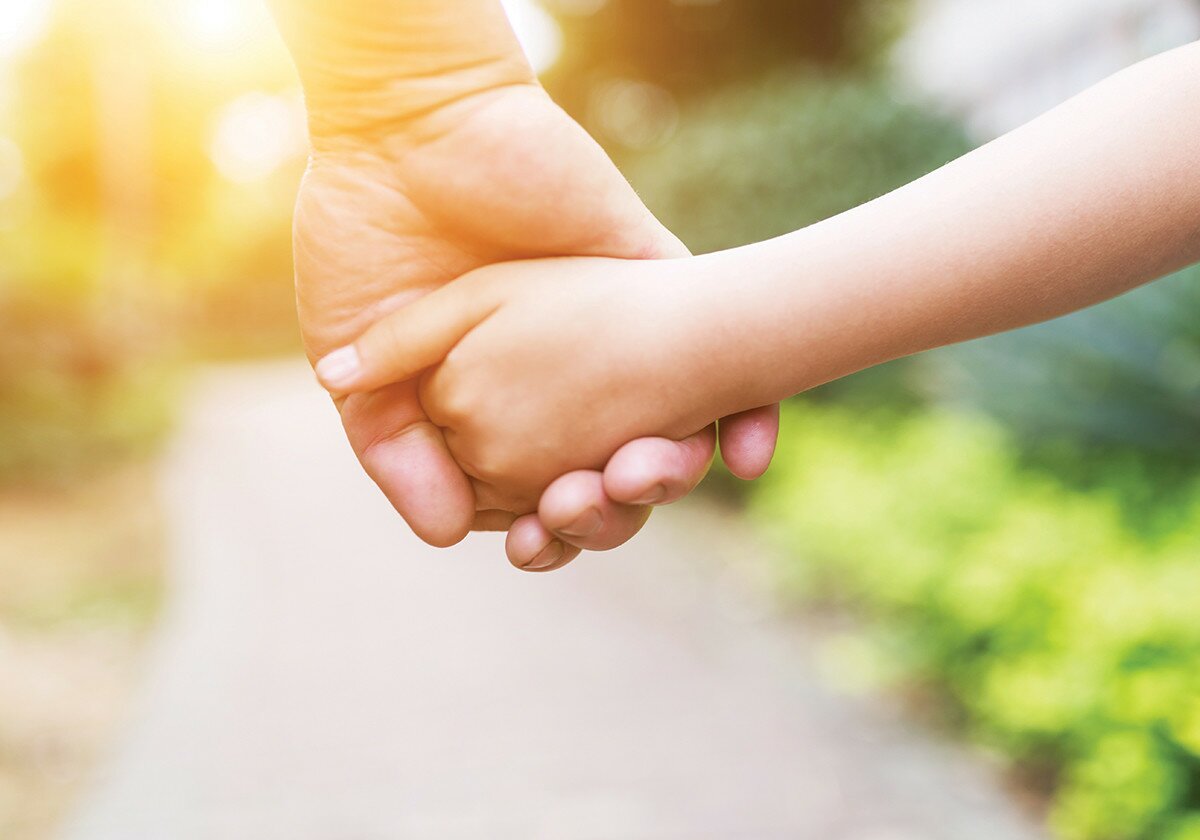 Community Solutions counsellor Laura Johnson has worked closely with Patricia since she joined their Grandparents as Parents (GAP) program three years ago and says one of the strengths Patricia brings to raising her grandchild is going above and beyond in participating in parenting education and support.

“She’s always open to ‘upskilling’ and I know she already has skills, as she’s raised children, but she’s trying to learn more about trauma and raising children now and you can see it in the relationship she has with her granddaughter, she feels more confident,” Laura says.

“I do now,” Patricia says, “because I was the one drifting when I got my granddaughter; I felt I was doing everything wrong, but now I believe I’m doing something right and it’s a good feeling because many years ago I used to say, ‘Why am I on this earth?’ And when all this happened I realised why I’m on this earth.”

As a mother-of-three, it’s been a long time since Patricia has cared full time for a child, and she says a lot has changed.

“It’s an entirely different generation, you cannot go into something like this and say, ‘I’m going to treat her like I treated my children’,” she says.

“I have come along to GAP and had so many meetings and teachings on how to treat children, because it is different and even when I go along to the school and I see parents talk to their children and they respond with, ‘Mum, I don’t want to’; but that’s folklore, that’s what happens, they’re not friends – they’re children and parents.

“What’s happening, I believe, is there’s no direction for young people today. People need directions, you do, I do, and these children aren’t getting it, so they’re angry because there’s no direction. They mightn’t like rules, but they respect rules, and they’re drifting.

“Even at my age I said, ‘I’m never going to treat my kids the way my mother and father treated me’, so you’re a bit lenient and I think that’s how it’s gone along; less for that one, less for that one, and it’s got out of control. I don’t know where it’s going to end.”

Community Solutions has been delivering Grandparents as Parents for about 12 years, after it originally began as a peer-to-peer connection program and evolved into more of a support base providing educational parenting activities.

There are so many grandparents out there raising their grandchildren and I think it’s becoming more common unfortunately.”

“It’s the best thing I ever did because they care for the grandparents who feel so alone,” Patricia says.

“The biggest element is that peer connection because no matter what therapy or service we provide, we can’t provide a ‘walked in their shoes experience’, that’s why peer support is so crucial and everything we do focuses on making sure everyone is connected and welcome,” Laura adds.

“It’s a very forgotten about arrangement because quite often court orders might not be in place and they’re raising their grandchildren on their pension, so financially it’s a big change too and that’s why we do what we do.

“There are so many grandparents out there raising their grandchildren and I think it’s becoming more common unfortunately. We have 100 families in our program and we’re only touching the tip of the iceberg.”

While the group provides invaluable services for the grandparents, it also connects children experiencing hardship.

“Jane is becoming more self aware of her circumstances and what’s happened to her parents and it’s the same for most of the other grandchildren we work with, they feel they might be different to their peers, and that’s why it’s nice to connect them all together,” Laura says.

“There are so many complex challenges for grandparents in the position of raising their grandchildren, whether that be the grief associated with the death or illness of their child, or grief in the role transition from grandparent to primary carer, which create all sorts of stresses. It’s a very under researched area, which is why we’re trying to do some research with the university, about how to improve social outcomes and functioning of grandparents in these roles.

“Patricia does a fantastic job in blending parenting skills, she’s learning new skills and is doing that really well; but she also builds that connection and relationship with her granddaughter who’s been through a grief and loss event, and that’s where Jane will thrive, in having that relationship with someone. And that’s definitely there, you can see it, it’s palpable, that connection she has with Nan.”