When John Gorman started teaching, they had nothing but pens and notepads in the classroom. Fast-forward 40 years and each student has an iPad or laptop. But while technology has advanced, the retiring primary school educator believes the fundamentals of what makes a good teacher remain the same.

“The biggest thing that holds a child back is embarrassment, and in my classroom we try to lose that embarrassment so they really don’t care what other people think.”

For John Gorman, there is nothing more rewarding than seeing one of his students throw their hand up, unabashed, to answer a question in class. Especially if, at the beginning of the year that student was too shy or embarrassed to have a go.

For the past 40 years John has worked as a primary school teacher, and says each year he taught, he aimed to see an improvement in each of his students, not just academically, but emotionally and socially.

“Somewhere between then and Grade 12 they lose that. But anyone who makes it in life is going to have to have a go, and for that you need confidence in yourself.”

If you have a kid who thinks the right way, is happy with themselves and has that confidence, they can do anything they want.”

After 40 years in front of the classroom, the past 23 of them spent at St Joseph’s Primary School in Nambour, John retired from teaching at the end of 2017. While he will be sorely missed by the school community, the impact he has made on young lives is lasting. 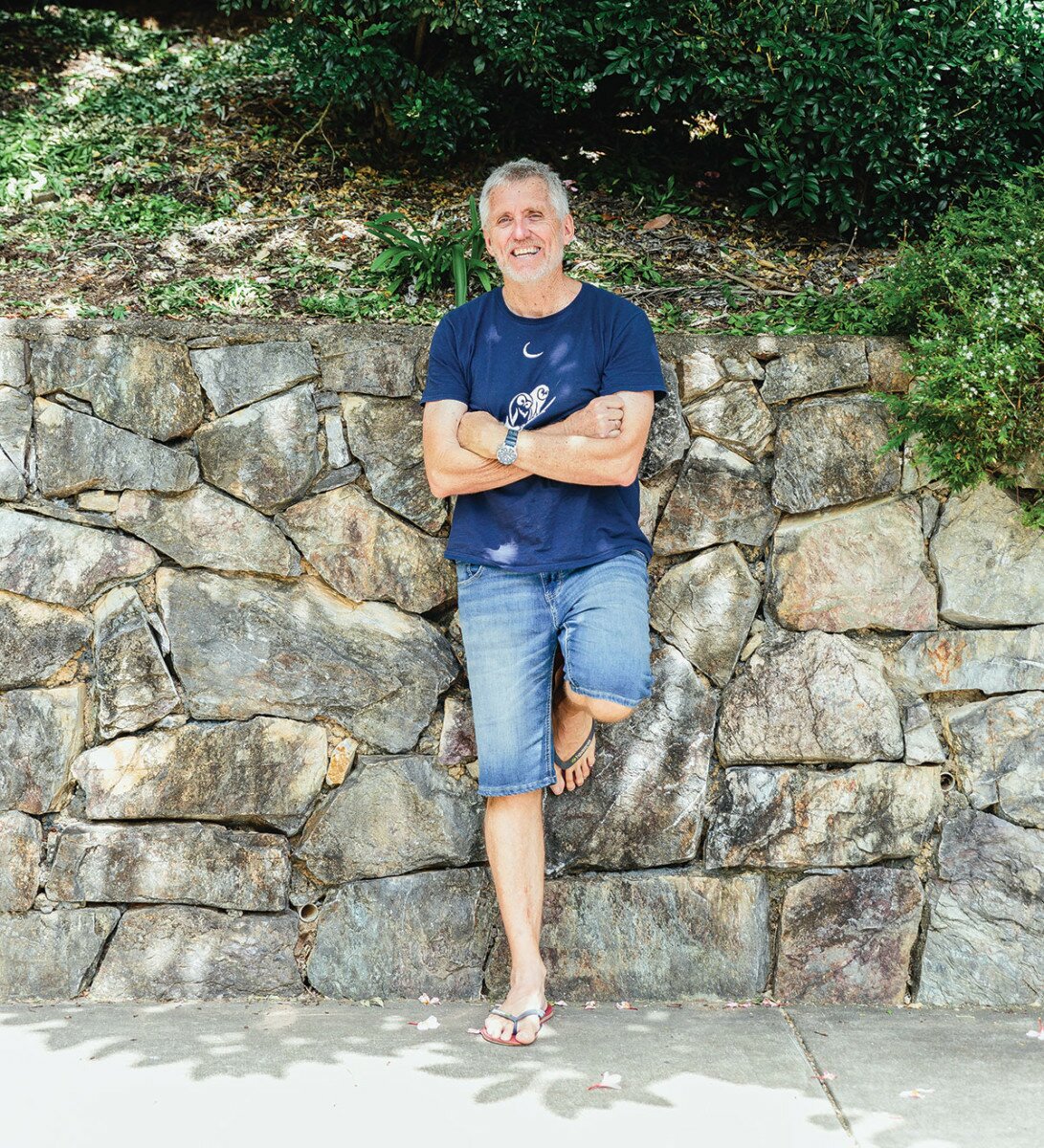 John started his career as a 21-year-old at a school in Darra, in Brisbane’s south-west.

Back then, the school was situated next to a migrant centre, and many of the students John taught had English as their second language.

“There was a language barrier of course, but we quickly got around that,” he says.

“I don’t think we would have had a computer in the whole school, not even the secretaries.

“When technology did come in, we had to go to the library for it, whereas in the classroom I just left, we had 15 laptops and 15 iPads for 30 kids.

“It’s fantastic, the kids don’t have to go and take out huge quantities of books, all the research they need is right there at their fingertips.”

The biggest thing that holds a child back is embarrassment, and in my classroom we try to lose that embarrassment so they really don’t care what other people think.”

After Darra, John moved to St Paul’s Primary School in Woodridge in Brisbane’s south, before relocating to the Sunshine Coast.

And while technology has obviously advanced, John says there has also been significant changes to the curriculum.

When he started teaching, John would look at each child as an individual and focus on their strengths, and says this is something he believes should continue.

“I think they need to give the teachers a bit more free rein,” he explains of today.

“Now you have to spend so much time on each particular subject, but back then you would look at the kid as a whole and gave them as much as you could.”

Outside of the classroom John was known for his involvement in sport, and most recently, for the role he played in putting together school musicals at St Joseph’s.

“Each year the musical would top the previous one, to the point where we were unsure how the one to follow could possibly be any better than the current one,” John’s former colleague, St 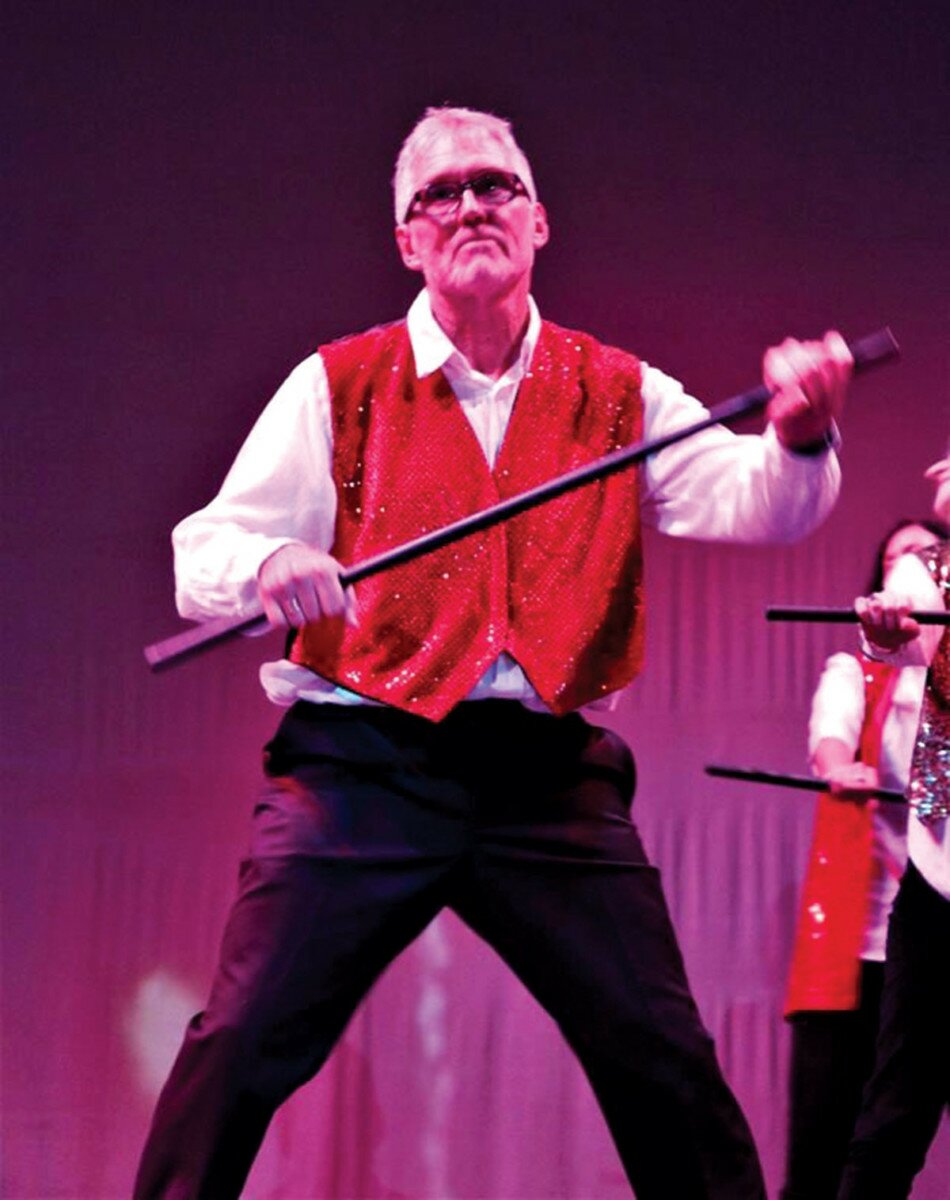 “But they always were, because John would explore a way to build upon what had already been achieved and then take it to the next level.”

While Amanda says John has ensured countless memorable moments, from performing in staff dance routines to his great sense of humour, what stuck with her most is his parting speech.

“He advised parents to simply, ‘Stick with their kids’, no matter the circumstances and to the staff he reminded each of us to remember, ‘We are good people and that we have made a difference in the lives of many’,” she says.

“And that is John Gorman in a nutshell – he sticks with people, regardless of who they are or where they come from, and he aspires to make a difference in people’s lives one day at a time, one person at a time.”

While John is ready to settle in to retirement, he says he would like to see more children taking up an instrument, dancing or singing, as overcoming that embarrassment flows on to every aspect of their lives.

“If you have a kid who thinks the right way, is happy with themselves and has that confidence, they can do anything they want,” he says.