Travel Feature: The top places to visit in Japan in spring

Being in Japan in spring is a whimsical experience, as the cherry blossoms come to life in beautiful palettes of pink and white. And it’s for this reason that visiting the imperial island is at the top of every traveller’s bucket list.

Japan is absolutely magical. Being our first time in Japan, we booked our trip in the first week of April, hoping to catch the cherry blossoms, which flower between late March and early May. Given the flowers only last for two weeks, we were extremely fortunate to have seen the sights of Japan shrouded in colour for our entire 10-day trip.

Because I love to cram as much as I possibly can into a holiday, my now-husband Rob and I booked the Golden Route Tour to ensure we visited as many places as we could in the time we were there.

Flying into Osaka, we met our fellow travellers and began our tour. Our first destination was the Osaka Castle, where the castle tower is surrounded by beautiful gardens (complete with 600 cherry blossom trees!), impressive stone walls and moats, and if you climb to the top of the stairs you can take in the most amazing view over the city of Osaka.

Our next stop was one of my favourites, Dotonbori, a street known known for its vibrant nightlife and where neon signs and quirky displays of oversized puffer fish, octopus, dragons and gyozas entice shoppers through their doors.

The next morning, we travelled to Nara and visited Todaiji Temple, which is one of Japan’s most famous temples and is home to the world’s largest bronze statue of the Buddha Vairocana. Never one to shy away from an animal encounter, we wandered through Nara Park where more than 1200 wild sika deer roam free and have grown accustomed to being fed by the many tourists and posing for selfies (while they cheekily try to eat our clothes and steal the biscuits out of our hands).

“Rob and I headed out to explore Kyoto at night and stumbled upon the Toji Temple, which was completely transformed in its illumination, the temple and cherry blossom trees coming to life in an array of colour.”

Kyoto was the next place on our itinerary, to visit Nijo Castle, before heading to the most picturesque Arashiyama district in the western outskirts of Kyoto, featuring the Togetsu Bridge. Looking across the Katsura River, we took in the most amazing view with rolling green hills peppered with cherry blossom trees. It was also where we saw local girls walking around in traditional kimonos and Japanese girls dressed in geisha make-up.

Later, we explored the Sagano Bamboo Forest and walked the paths weaving through the tall bamboo stalks, before heading to the World Heritage-listed Golden Pavilion and Zen temple, which has two floors covered entirely in thin layers of pure gold.

That night, Rob and I headed out to explore Kyoto and stumbled upon the Toji Temple, which was completely transformed in its illumination, the temple and cherry blossom trees coming to life in an array of colour.

The next day we visited the UNESCO World Heritage Kiyomizu-dera Temple where we drank from the streams of the Otowa Waterfall, a custom to bring you good fortune. That afternoon we headed to Mount Fuji by bullet train (which has a maximum speed of 320km/h) and stayed at a hotel where we experienced a traditional Japanese hot spring bath.

On our second day in the Mount Fuji region, we visited Oshino Hakkai. Known as the Springs of Mount Fuji, the eight ponds are fed by melting snow from the slopes of Mount Fuji, filtering down through layers of lava, which result in very clear spring water. Later, we visited Gotemba Peace Park, before taking a cruise on Lake Ashi.

The hotel we stayed in that night was truly spectacular. Perched on a cliff face overlooking the ocean, it offers both western rooms and traditional Japanese rooms and our tour group chose to stay in the latter, allowing us to truly experience their culture – we even slept on a bamboo floor! And for dinner, we all dressed in kimonos and indulged in a Japanese banquet with all the trimmings, drinking plum wine and sake, all while sitting on the floor (of course).

During our time at Mount Fuji, the cloud cover had been quite low, but as we were leaving Atami, the clouds started to clear and we caught a glimpse of the tallest mountain in Japan, standing at 3776m – a sight not everyone who visits the region is fortunate to experience.

Next stop was Odawara Castle, then onto Kamakura where we visited Daibutsu, the Great Buddha and the second tallest bronze Buddha statue in Japan. We then explored Tsurugi iowa Hachimangu Shrine, which was established by the first Shogun (general) in Kamakura.

The next day was our free day in Tokyo and Rob and I chose to go to Disneyland. We had been warned how busy Tokyo Station would be at peak hour, but we never imagined the thousands of commuters rushing and cramming into the train to start their day. It was so full that even as the doors were closing, people kept pushing in until there was no space left at all.

Unfortunately it was one of the coldest and wettest days of our trip, but given Tokyo Disneyland is usually teeming with tourists, the weather had its perks as there were no lines for any rides. After watching the parade (where all of the characters were in their raincoats!), we headed back to the hotel, as we could no longer feel our toes, and a hot bath was calling.

After thawing out and changing into dry clothes, we ventured out into Tokyo’s Akihabara electric town. The frenetic city of lights is the centre of Japan’s gaming, manga and anime culture, and is the district where many of the world’s latest technology first hits the market.

On our last day, we visited the Meiji Shrine, dedicated to the deified spirits of Emperor Meiji and his consort, Empress Shoken; then strolled through the Asakusa Kannon Temple, browsing for souvenirs at Nakamise Shopping Street. A relaxing Sumida River Cruise and visit to the Sapporo Japanese beer factory to taste one of the most popular Japanese beers, was the perfect way to finish our trip – one that we will never forget. 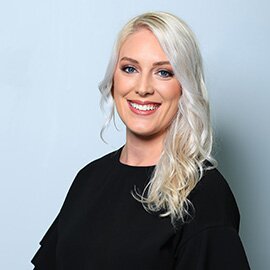 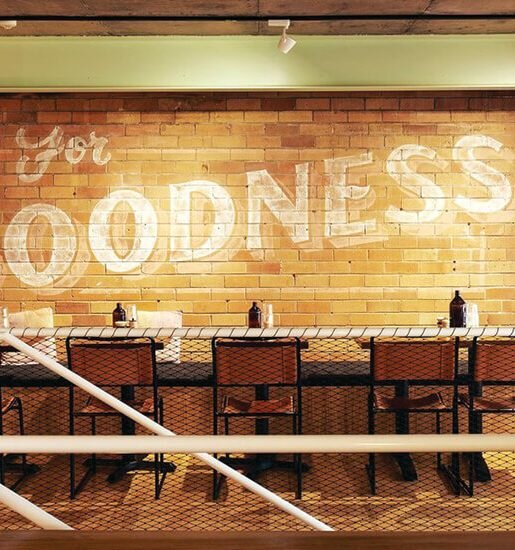 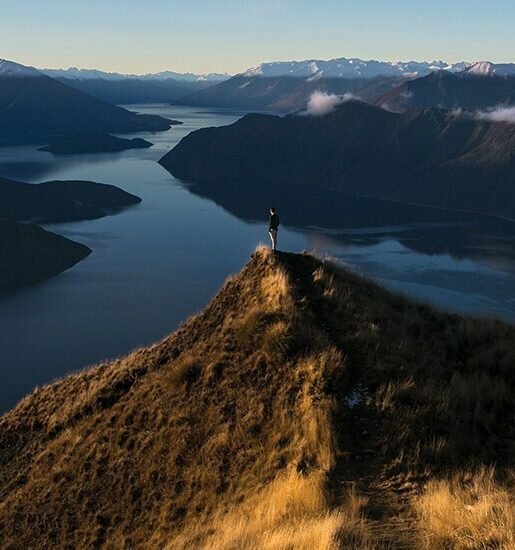 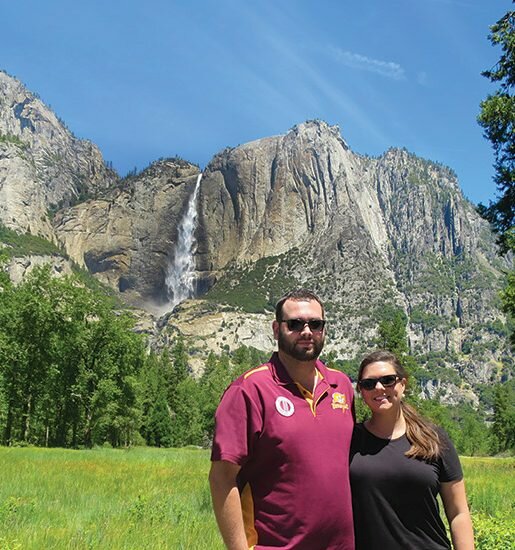