Powered by the Sun

words by Brigitte Cox photos by Bliss photography by Leah

Our region has one of the most enviable climates in the world allowing Sunshine Coast residents to soak up a unique lifestyle but, as the rays beat down it’s providing a never ending resource to keep our region going. Profile sheds some light on the Valdora solar farm.

Living up to its name, the Sunshine Coast receives an average of seven hours of sunshine each day, making it one of the sunniest places in the world, that’s now powered by the sun. That is to say, all 500 plus Sunshine Coast Council-owned buildings and facilities from Coolum to Caloundra and out to Kenilworth which are drawing their power from the Valdora Solar Farm. The 15 megawatt solar farm was commissioned to be built by Sunshine Coast Council as part of the Energy Transition Plan. Its operations have since made council the first Australian Local Government to offset its entire electricity consumption across all its facilities and operations.

Council saw the benefit of solar in 2008 when it began installing solar photovoltaic (PV) panels on its buildings. However, it wasn’t until 2013 that the plans for a utility scale solar farm were established. Economic Development and Innovation Portfolio and Division 9 Councillor Steve Robinson has been part of the team driving the project forward, from conception to construction.

“In 2010, council adopted its Energy Transition Plan 2010-2020 which indicated that a transition to renewable energy on the Sunshine Coast would include facilitating and supporting solar farms in the region,” says Cr Robinson.

In 2013 a solar farm began to make financial and economic sense.

“We took the next steps to move the project from concept to construction and operation,” says Cr Robinson.

“In June 2017, the Sunshine Coast Solar Farm was registered as a market generator by the Australian Energy Market Operator and accredited as a renewable power station by the Clean Energy Regulator.”

As part of the Energy Transition Project, Council explored a range of renewable energy options to power the region before a utility scale solar farm was decided on:

In just over a year, the Valdora Solar Farm has generated 38,300MWh of electricity and allowed 29,925 tonnes of CO2e carbon emissions from traditional electricity sources to be avoided. It’s also estimated to have saved council $2.4 million, well on its way to achieving its 30-year goal of $22 million in public savings. The construction of the farm also generated hundreds of local jobs.

“During construction, lead contractor Downer and council developed a local industry participation plan to ensure that local businesses and workers were appropriately supported to become involved with the project,” says Cr Robinson.

“At any one time during the construction phase, up to 100 people were employed on site by Downer.”

Along with 10 local companies which were also sub-contracted to complete work on the site.

The success of the farm has inspired regions across Australia to consider renewable energy.

“Since opening there has been substantial interest from residents and businesses including eight schools, five universities and 35 Australian local governments and other government agencies wanting to find out information about the project and-or requesting visits to the facility,” he says.

“The City of Newcastle visited the Sunshine Coast Council solar farm two years ago to learn about the challenges and opportunities that building a solar farm would present.”

Since Newcastle council stepped foot on the site, it has accelerated the towns development of a 5MW facility.

“The Sunshine Coast Solar Farm offsets more than 100% of council’s electricity consumption from a renewable source and it’s a great example of what other councils can achieve,” says Cr Robinson.

As far as renewable energy goes, the Sunshine Coast is powering ahead with solar initiatives while many regions across the country take a similar step, drawing on Australia’s natural resources in a bid to move away from fossil fuels.

“Australia’s southern coastline has very high average wind speeds and so many wind farms have been built along the coast in Victoria, South Australia as well as Tasmania and Western Australia,” says Cr Robinson.

“Large hydroelectric power stations have been operating for many years in Tasmania and the Snowy Mountains region in New South Wales and Victoria.

“The solar industry is booming in Queensland because it has very good solar irradiation levels and Queensland also has a number of large biomass power plants along its coastline that are co-located with sugar mills.”

Not to mention the two million households across Australia which now have solar PV systems on their roofs with 45,000 households on the Coast alone, utilising rooftop solar PV panels.

“More than 40% of houses on the Coast have solar panels on them and if all of those solar systems were put together it would be the equivalent of a 160MW power station,” explains Cr Robinson. 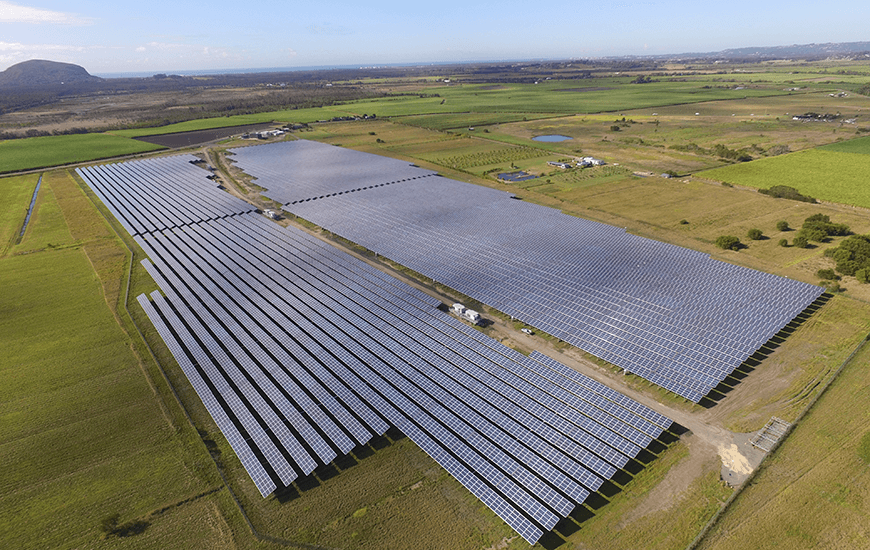 The solar farm has so far received six awards:

Councillor Robinson says he’s pleased with the outcome of the solar farm but, says it’s only just the beginning of sustainable, environmental initiatives in our region.

“In this rapidly changing world there will be many opportunities and challenges for our much-loved Sunshine Coast way of life – increasing population, changing climate, economic growth and emerging technologies,” says Cr Robinson.

“The solar farm has demonstrated that solar power is successful in reducing council’s power bills and it’s evidence of council working towards its vision to be the most sustainable region in Australia.”

Council hopes to leverage the solar farm to develop a “clean tech” hub in the region.

“This hub will provide opportunity to further develop this industry sector, encourage increased external investment in the region, and help drive increased and sustainable employment.”
A bright future powered by the sun. 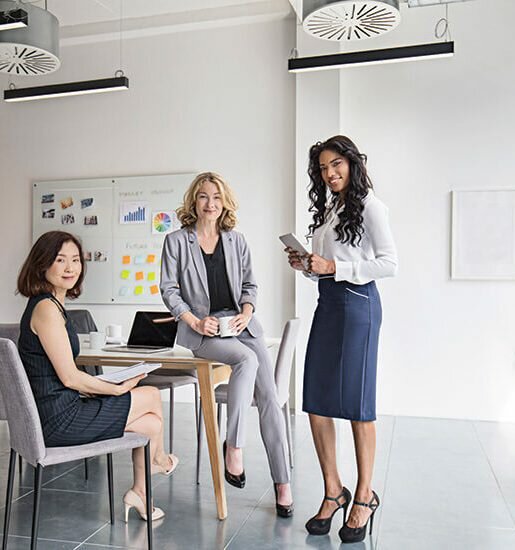 The Spine of Business 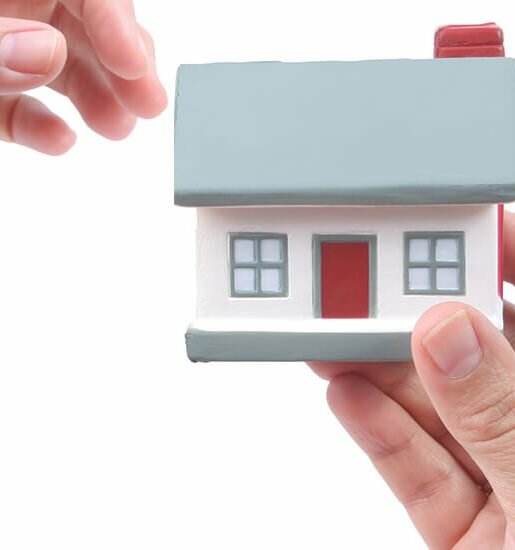 How to make a family law property settlement 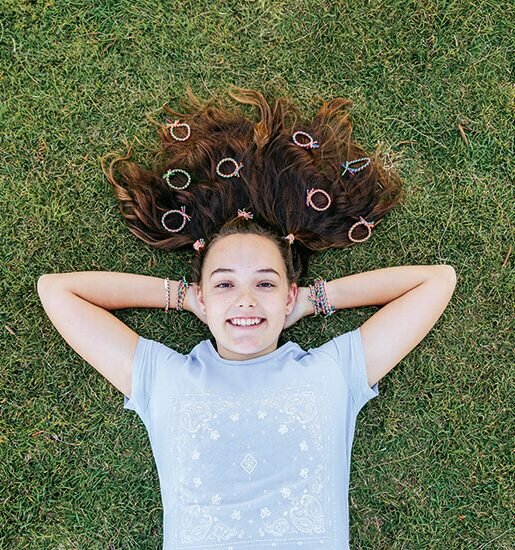