Prima Ballerina in the Wings

She may not be the most flexible dancer, or the biggest jumper, but Tayla Morrison’s artistry is unmatched and caught the attention of internationally-renowned ballet dancer Li Cunxin in callback auditions for the Queensland Ballet. After spending years perfecting the graceful classical Italian artform, Tayla has found her sparkle.

Tayla Morrison presses her pointe shoe into the crushed amber-coloured rosin, her foot perfectly arched from years of polishing her technique, as music from Tchaikovsky’s Nutcracker crescendos through the speakers.

Tayla is the epitome of a ballerina, from her bright smile, to the delicate placement of her fingers, right down to her spidery long legs – which her mum Kim tells me have been one of her greatest assets from the moment she was born.

“Tayla I don’t think I’ve told you this,” she says across the studio as Tayla relaxes into a split, “but when you were born, the midwife commented on how long your legs were and said you would grow up to be quite tall.”

It’s a remark that was almost lost on Kim on 25 April, 1998, but having watched her darling daughter grow up into the statuesque beauty she is today, the midwife was right.

Watching Tayla practice her solo for the Sunshine Coast Conservatory of Dance showcase, goosebumps creep across my skin. As Tayla arches and contorts across the floor – it’s hard to believe she’s only been dancing for five years.

“My natural ability came easy, but my confidence didn’t.”

“I did ballet when I was five for a year, but I got bored with it,” she shares, “so I went into gymnastics and calisthenics and did that for about six years and it was all about stage presence and big showgirl sort of stuff. Then I came back to ballet at the age of 12 and started from there … my teacher, Karen Manley, saw something in me and wanted to mould me to be the ballerina I wanted to be. She has become my mentor.

“I remember watching a video on YouTube of Svetlana Zakharova, a ballerina with the Russian Ballet, she’s just beautiful and inspired me to come back and I want to be like that – have that grace and beauty.”

Wearing bright green underwear underneath her white leotard and possessing terrible technique, 12-year-old Tayla was a mere shadow of the dancer she is today.

“I was so far behind what some of the other girls my age were like, but instead of that making me insecure, it motivated me and that’s why I pushed myself to catch up, if not overtake.”

The last year has tested Tayla’s commitment, juggling Year 12 at Matthew Flinders Anglican College; 25 hours/six days a week training in ballet, contemporary and jazz on the Coast and in Brisbane; and part time teaching dancers aged seven to nine.

“She has the class, the poise, the elegance, the grace, the aptitude and the attitude,” Kim says in awe, “without sounding like a mother, she is the whole package.” 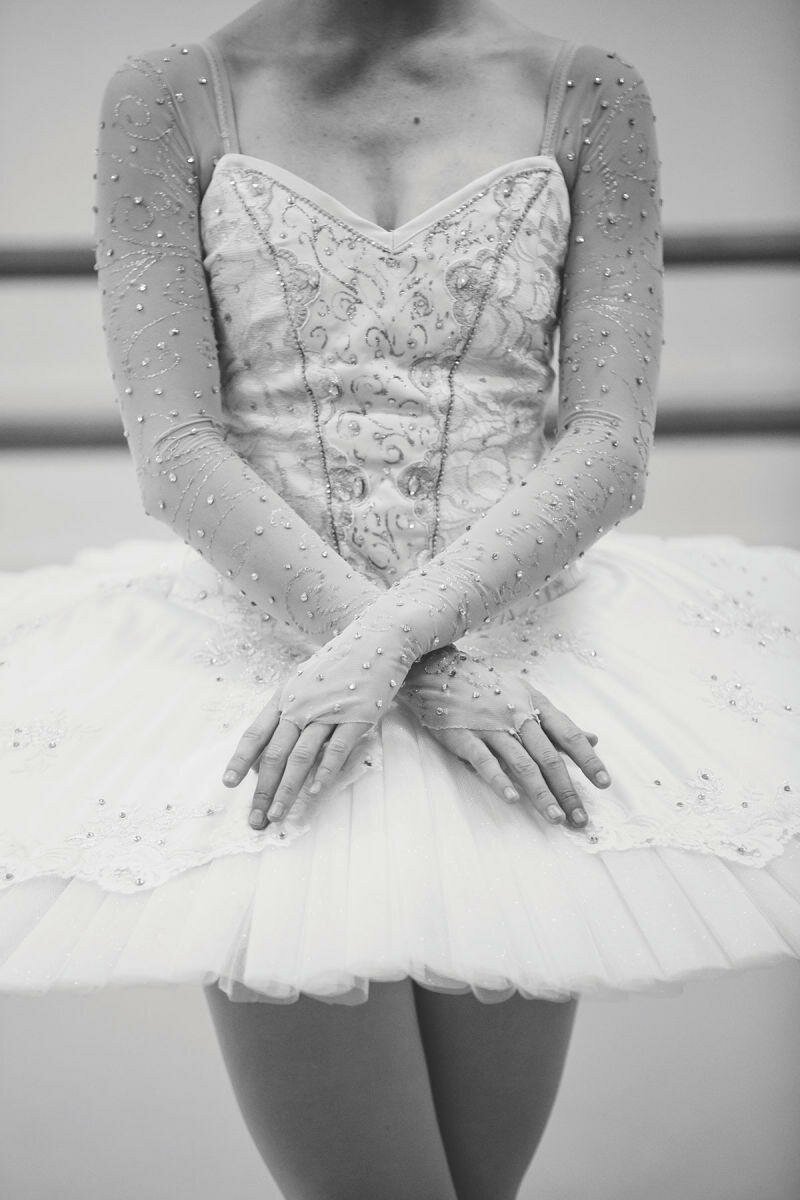 My natural ability came easy, but my confidence didn’t,” Tayla shares, “even though I was skinny, I didn’t feel the part and didn’t feel I had the right look and it’s taken a while for me to come into my own.

“One of my favourite quotes which has inspired me to keep going is from the movie Unbroken, ‘A moment of pain is worth a lifetime of glory’ ... I do have the right to be here; I will make it to the top.”

It’s already proving to be a busy year, with Tayla being invited to join the Queensland National Ballet, where she will spend 2016 dancing full time with world-renowned choreographers and teachers.

While that may sound like a fanciful hope, it’s not out of reach for Tayla, who has been coached by and given the golden stamp of approval from Claudia Dean, who recently retired from the Royal Ballet. 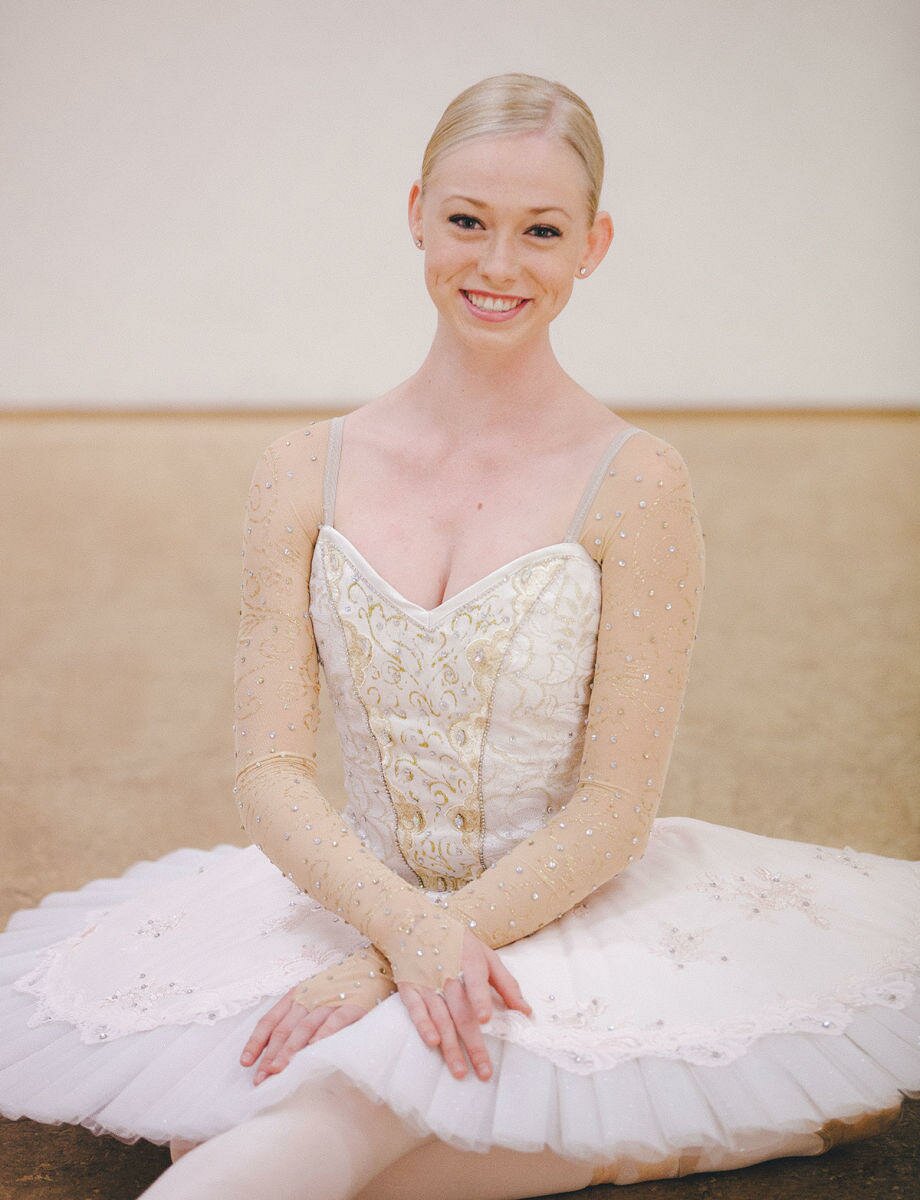 “She is considered royalty to me, she’d been in the company for years. Here was this amazing soloist I looked up to telling me I could make it to where she was and that I have what it takes to get there. It boosted my confidence to believe in myself and keep working at it,” she says.

And work hard she has.

“She’s known to come home and do ice baths, soak her feet in ice cold water to reduce inflammation, she’s grated her feet and put methylated spirits all over them, it’s insane what they have to do,” Kim says. “But that’s the art of ballet, it looks so unbelievably easy and graceful and that’s why I get so emotional, I see how much work she puts into it and you see it on stage and go ‘Bravo!’ but that’s thousands of hours of work to get to that level.”

As tiny dancers tiptoe into the room, ready for their class, it’s a mirroring moment of Tayla’s introduction to ballet as a child – how time flies!