Fifth generation cider maker Martin Rellstab has taken the skills passed down through his family to a whole new height, to create Queensland’s first sparkling cider – following méthode champenoise, the same way the best champagnes are made. Délicieux!

It’s a crisp winter’s morning and the temperature drops another few degrees as I step into Martin and Regine Rellstab’s cellar. The scent of sweet apples fermenting lingers, and there are bottles everywhere, at all stages of the production process.

In a year, Martin and Regine have outgrown the fitout under their Woombye home, having already created three varieties of cider and a méthode traditionelle sparkling cider, which launches next month.

“I grew up on a farm in Switzerland and we always made cider. I remember when I was a little boy, the whole cellar in the farm house was filled with big oak barrels,” says Martin.

“We also pressed the fruit for a lot of neighbours because that was the only way we could store apples for any length of time, by crushing them and filling the barrels.”

Martin, who is a fifth generation cider maker, says it was his father who moved away from the cider making and started growing more eating apples, which is the path Martin also went on to follow.

“We always continued to make a bit of cider on the side and we made a fair bit of apple juice as well, from the fruit that we couldn’t sell, so the whole fruit processing was always part of my life and I’ve done that for 18 years,” he says.

“I learned how to grow good apples and that’s why I’m a bit picky when I work with the producers because they can’t just put a box of apples in front of me and say they’re good.”

In 2001, Martin moved to Australia, after fire blight was found on the family farm.

“It’s bacteria on apple trees, which can destroy whole orchards within days. We were lucky we didn’t get hit that bad, but it was around for the first time and makes you question, does the farm have a future?” Martin says.

“That’s why a lot of farmers here are so upset about New Zealand apples coming into Australia, because New Zealand does have fire blight but their climate is too cold to make it a big problem. But if it were to jump into Australia, we have the perfect climate and it would be devastating.”

Upon moving to Brisbane, Martin worked in IT and jokingly says he continued his work with Apples – this time in a computer sense. But the businessman within could only lay dormant for so long and four years ago, he began exploring other opportunities.

“My wife likes sparkling wine and champagnes and I always got a headache from it, so it didn’t fit with me. That got me back into my apples, ‘Let’s experiment with some sparkling ciders’. We bought some store-bought apple juice and started fermenting it, just to try it out and it actually worked, she was convinced within the first bottle,” he says.

The more Martin and Regine looked into launching a business, the more they realised how popular cider is at the moment and learned that there were no other people making cider the traditional way in Queensland.

Over a year ago, they purchased their Woombye property and began the fitout of the cellar. Martin then connected with apple growers in Stanthorpe and met a retired organic apple farmer with an apple press machine.

“The apples are picked and we try and press them as fresh as possible. The apples go into a big press, called a belt press, which has stainless steel rollers and the pulp gets squeezed between the rollers and the juice comes out. We pump it straight into the tanks and it comes here,” he says.

“Quite often, within 48 hours of picking, I have the juice here, so it’s that fresh. Then I add yeast to it and let it ferment for a couple of weeks; it’s a very simple process, there’s not too much to it. I check it twice a day if it smells right. You pick up problems first by smelling, long before you can taste it.

“After you let it ferment, the cider naturally starts to clarify and the sediments settle on the bottom of the tank. At this time you can pump the clear cider into a storage tank and let it mature for a couple of months. It takes at least three months before we start bottling. The cider just gets better the longer you let it mature.”

Martin and Regine are also experimenting with a personal batch of scrumpy, which they explain is an old English term for making cider with wild yeast.

“We did it in Switzerland; you juice the apples, put it in a vat and see what happens, without adding yeast. In a cider house, the yeast are everywhere, they’re in your press, they’re in the vats, they’re on the wall, a lot of cideries develop their own yeast around them, so when you press something, that’s inoculated with those specific yeasts that ciderhouse has,” says Martin. 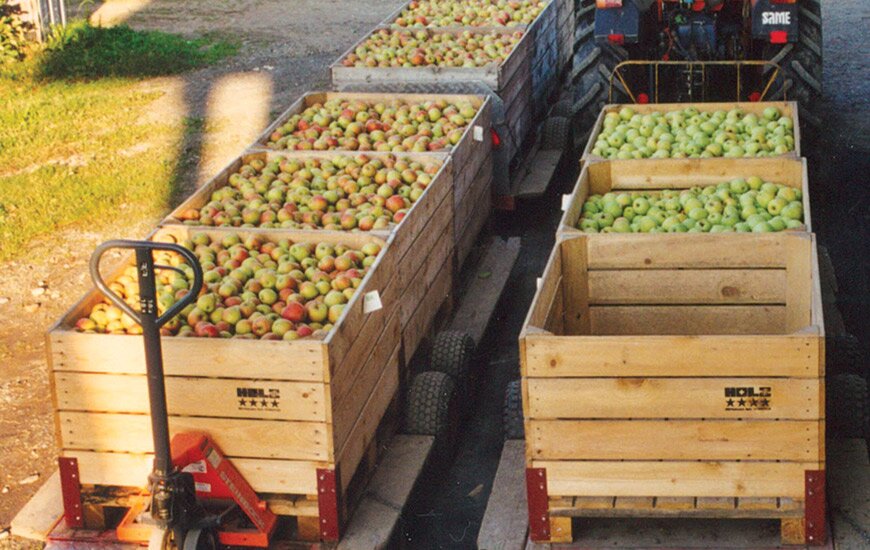 Due to Europe’s cold temperatures, the fermentation process is very slow and Martin explains not a lot can happen to the juice, whereas here on the Coast, we’re often dealing with unpredictable temperatures.

“If we relied on wild yeast, which are usually quite slow, we’d probably have lots of bacteria and mould organisms growing, which we don’t want. That’s why we use white wine yeast and champagne-style yeasts because they are more reliable,” he says.

At the time of our interview, Martin and Regine are putting the finishing touches on their latest commercial product, a Brut Cider Méthode Traditionelle. The transformation from a still cider to a sparkling cider happens entirely inside the bottle in which it is sold.

“The fruit was picked last year in March and this month we will get those bottles out and start corking and labelling. The apple juice fermented for three months and then it went into the champagne bottle for 12 months,” says Regine, explaining the carbonation process.

“You add yeast and a spoonful of sugar into the champagne bottle and with time it develops its unique flavour and complexity. The yeast contributes a little bit of taste into the cider, that’s why you keep it on the yeast for 12 months to get those typical champagne flavours coming out. You could do it quicker but then you don’t get that flavour profile.”

You know what they say, you can’t rush perfection. 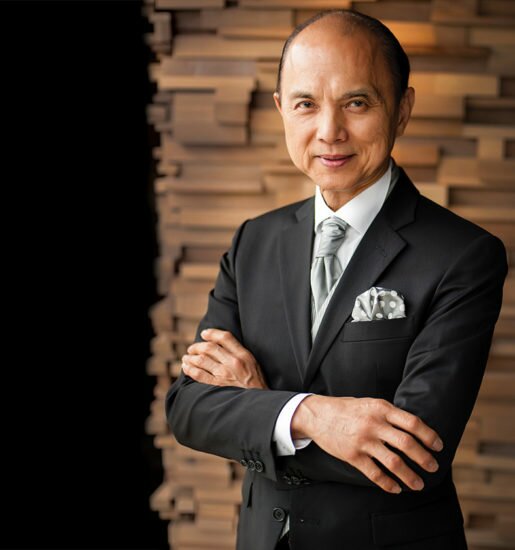 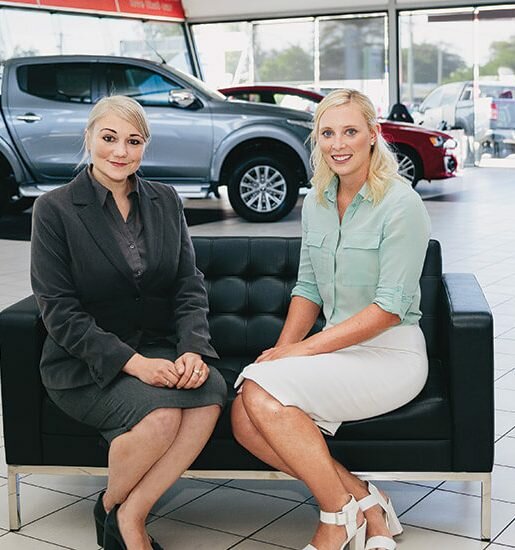 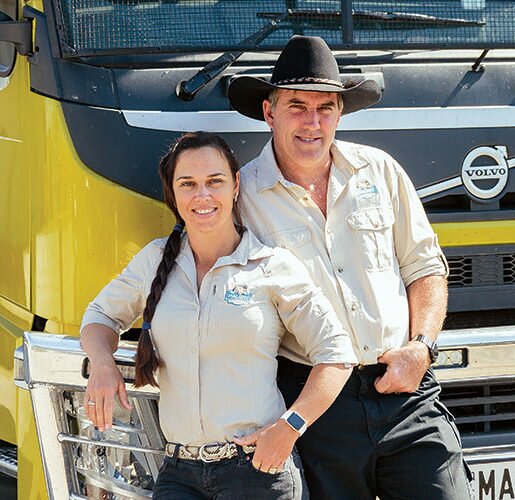