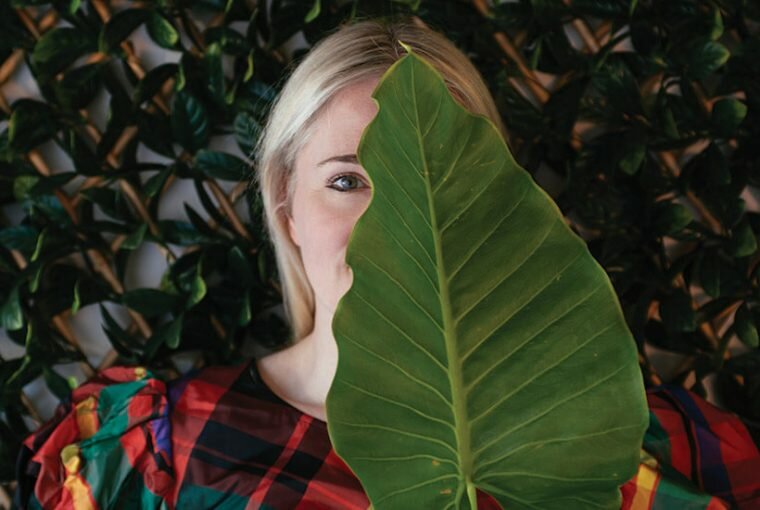 Vogue Australia’s first sustainability editor-at-large, Clare Press is on a mission to change the world one garment at a time by addressing the way we look at fashion.   She’s interviewed Beyonce, worked for esteemed magazine titles including Rolling Stone and Harper’s Bazaar, published two books with a third being released next month and she’s the host of a hugely successful podcast. Clare Press is one of Australia’s most renowned magazine journalists and in recent years has become a prominent figure in the global sustainable fashion industry.   When we spoke to Clare, she was putting the final touches on her much anticipated third book, Rise and Resist: How to Change the World. It’s a bold title, but Clare says that’s the beauty of being a journalist and author: you aren’t necessarily the expert, rather, you get to tell the stories of the experts. Although it’s fair to say Clare has become somewhat an expert herself, but the humble proponent of sustainable fashion says she’s simply using her role to share the stories of incredible people doing incredible things.  Clare has always considered how craftsmanship, the business of fashion and the production of clothing can have implications on the environment and people, but she didn’t focus on sustainability and ethics until five years ago when she began to research her first book, Wardrobe Crisis. Two defining moments inspired Clare to shift her focus to sustainable fashion and write the acclaimed book. The first was the collapse of the Rana Plaza garment factory in India in 2013, which killed over 1138 people, making waves throughout the global fashion community. The second was an interview opportunity with Simone Cipriani, the founder of the Ethical Fashion Initiative for the United Nations.  “The incredible energy that Simone has around how we can change lives and how fashion can be used for good absolutely shook me. After the interview I said, ‘I wish I could change the world like you,’ and he said, ‘You can. Go and do it.’”  So she did. Changing the world is no mean feat, especially when it comes to one of the most polluting industries in the world, second only to oil. Sustainable fashion encompasses a range of different topics from modern slavery, to chemical dyes pollution. “Fashion is more than just a frock in a shop,” says Clare. And while it’s a heavy topic and an ambitious mission, Clare’s whole ethos focuses around positivity. 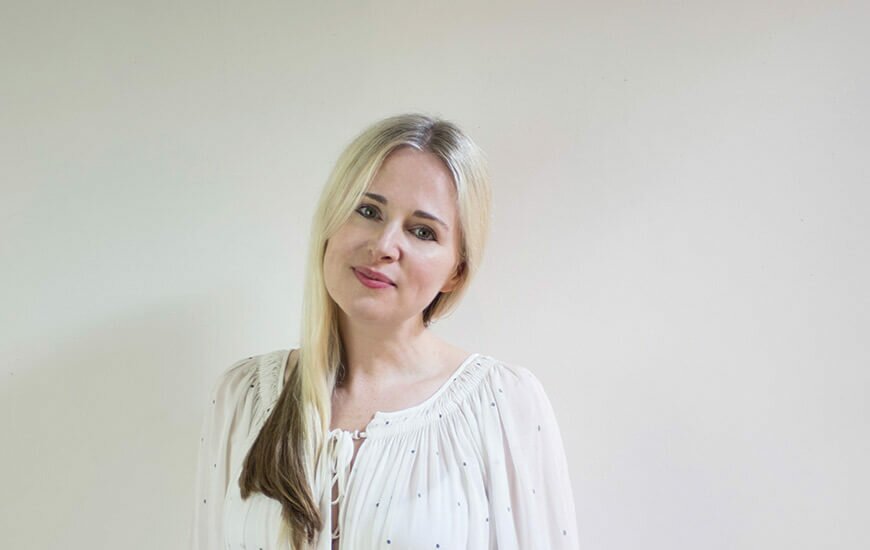 “Fashion is joyous and fun and cool. I’m not anti-shopping. I love the idea of supporting well-made clothes. And carefully designed, carefully produced fashion – that definitely has a place in my vision of a sustainable future. It’s not about living in a cave.”

Thanks to pioneers like Clare who dismissed raised eyebrows in the beginning of her mission for a more sustainable fashion industry, a massive shift has occurred.  Being named sustainability editor-at-large at Vogue is a perfect example of that shift.  “It means something broadly for the industry. Unsurprisingly Vogue is leading in this area and I think it shows that there’s an interest in sustainability and an understanding that it has to be part of your brand portfolio. It’s becoming mainstream.” On a grand scale, circularity is a potential solution for further change in the fashion industry.  “We don’t just mean using fabrics that can be fed back into the loop; It’s more about the economic system,” says Clare. “No more take, make, disregard, no more landfill fashion.” Rental clothing companies are a perfect example of a circular solution. And what can we do as individuals if we want to make change at a grassroots level?  “The first thing I think about when I’m trying to encourage people to make change in their habits is waste. And that is also beyond fashion; it’s lifestyle. I think we’re having a waste crisis across the board. And we need to rethink how we consume resources. How can you apply that to your wardrobe? How can you make it fun?” Clare asks. She continues to say we should be voting with our wallets and buying from brands and designers who have good values and produce carefully. If you want that fast fashion fix consider swapping, renting, sharing with your friends, buying vintage, making it at home, customising something you already own. And if you really want the top from Zara? Do it because you love it, you’re going to respect it and you’re not going to discard it after a few wears. Clare says when you begin to engage in this way and with a community it becomes fun.  “I just don’t want people to feel guilty, I want people to feel empowered. And I think it’s up to young women to reshape the world in the way that you want to see it. And this is one of the ways you can do it. It’s not going to change the entire world, but it’s part of the puzzle.” Clare has widened her focus to write her new book, which focuses on the way women can and are changing the world. To coincide with the launch of Rise and Resist, Clare will be coming to the Sunshine Coast on 18 October as part of the Sunshine Coast Council’s Fabric Festival. 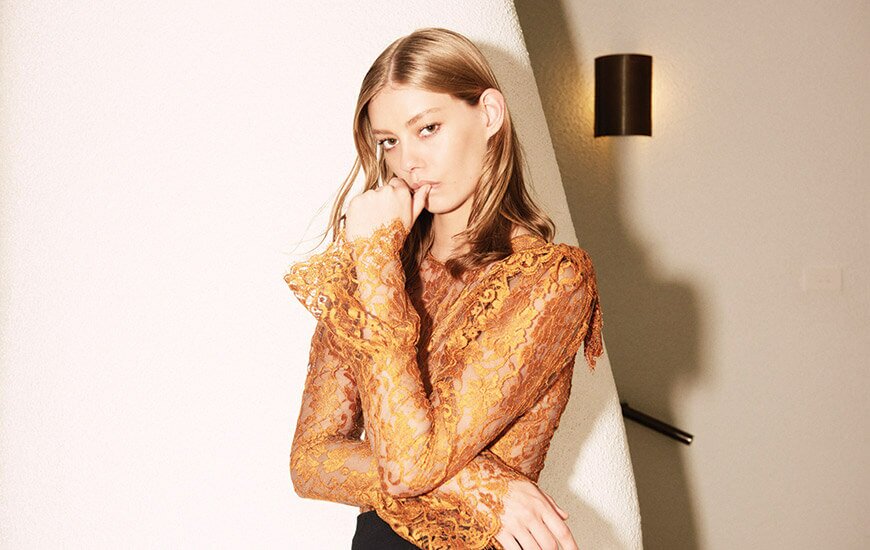 Rise & Resist by Clare Press is out October from MUP 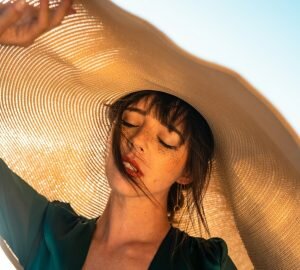 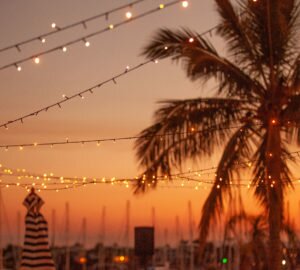