The heat is on

Food. We all love it. Regardless of whether you’re a seasoned foodie with strictly gourmet tastes or you’ll eat just about anything that is placed front of you, it’s always a good time to celebrate food. So when the Hot 91.1 Ignite Chilli Festival was launched, the food-lovers here at Profile did a little happy dance in their office chairs.

Chilli might not be everyone’s favourite flavour, but it’s a versatile vegetable that has been used in trade for hundreds of years. Chillies are a type of capsicum and are part of the Solanaceae family, which includes tomatoes, potatoes and eggplants. They’re also healthy little devils, rich in vitamin C, niacin and beta carotene. Chillies aid digestion and speed up the metabolism and actually release endorphins when consumed. Needless to say there’s plenty to celebrate about this fiery little fellow.

The Ignite Chilli Festival promises to serve up unique stalls of arts, crafts, fashion, street food, jewellery, homewares and lifestyle products with a chilli focus. The recently updated Bulcock Street in Caloundra and surrounding laneways will come alive with a full program of activities plus live bands and entertainment. So if you’re not interested in the spicy side of things, there’s still plenty for you to enjoy.

One of the highlights will be a live cooking demo from renowned chef Gareth Collins. From working in the same kitchen as Jamie Oliver to being a private chef for high profile personalities, Gareth Collins’ 33-year career is a delicious melting pot of worldly experiences. 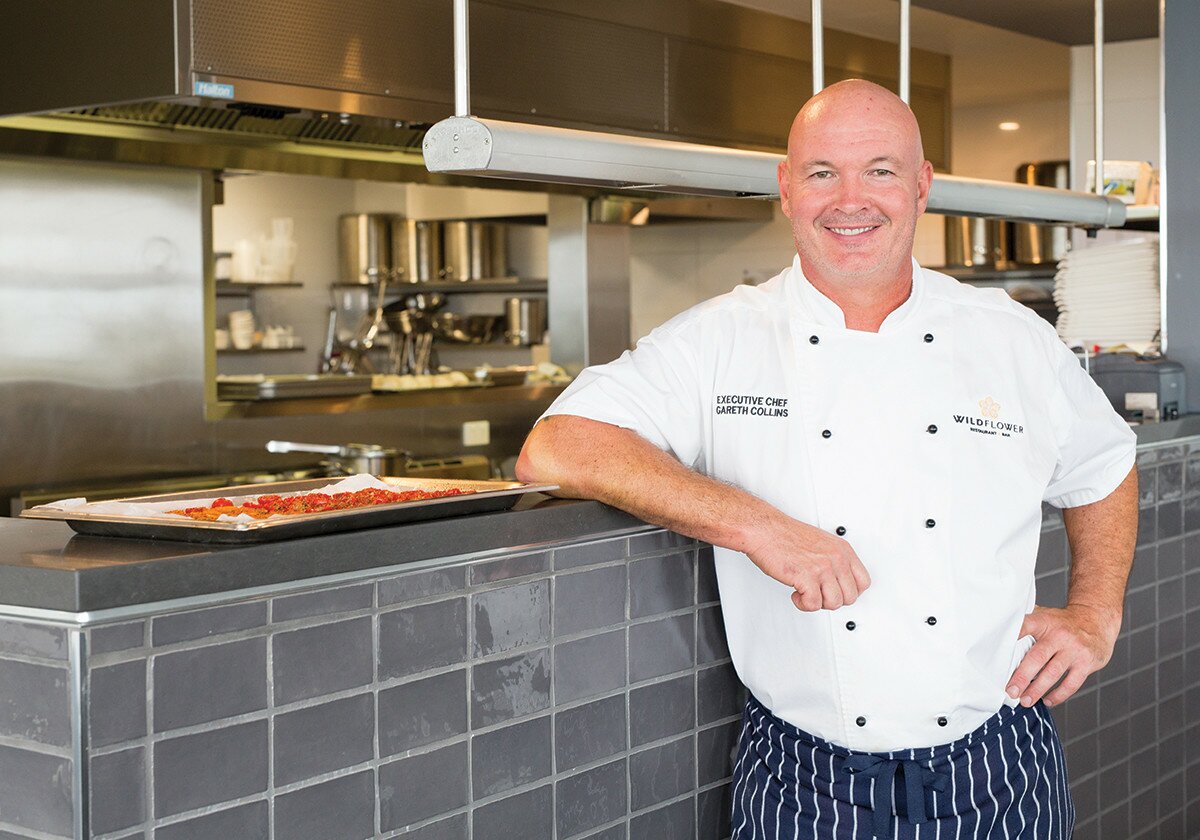 Gareth began his career working in local restaurants in Wales, before heading to America to work on cruise ships, and then embarking on a round-the-world trip – spending almost a year working at some of Australia’s finest destinations.

Upon returning to the UK, Gareth worked under the guidance of master chef Jeremy Buckingham, before migrating to Australia and working at Pier Nine in Brisbane, then opening the iconic Rickys River Bar + Restaurant.

After three years, he moved back to London and worked at the famous River Cafe which was breeding ground for celebrity chefs including Jamie Oliver and Ben O’Donoghue.

Years later, he found himself back on the Sunshine Coast and headed the kitchen at Hyatt Coolum’s signature fine dining restaurant, Eliza’s for four years, after which time he became the personal chef for a high profile business person and worked as an event executive for the Titanic 2 productions including two world tours taking in China, New York, Canada and London.

Gareth says he is thrilled to be part of the festival and has provided us with two recipes to get Profile readers into the spicy spirit before the festival heats up in Caloundra. 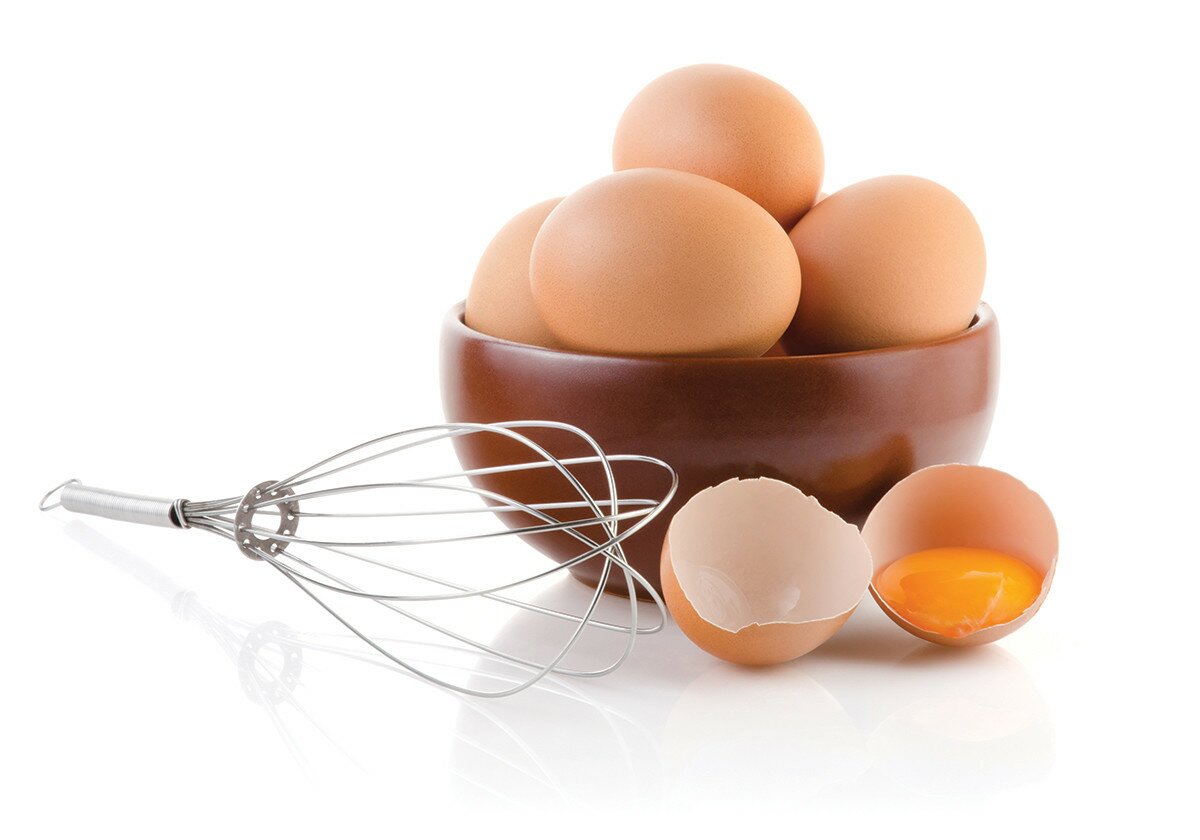 Blend together in jug blender or vitamiser for 5 minutes and strain. 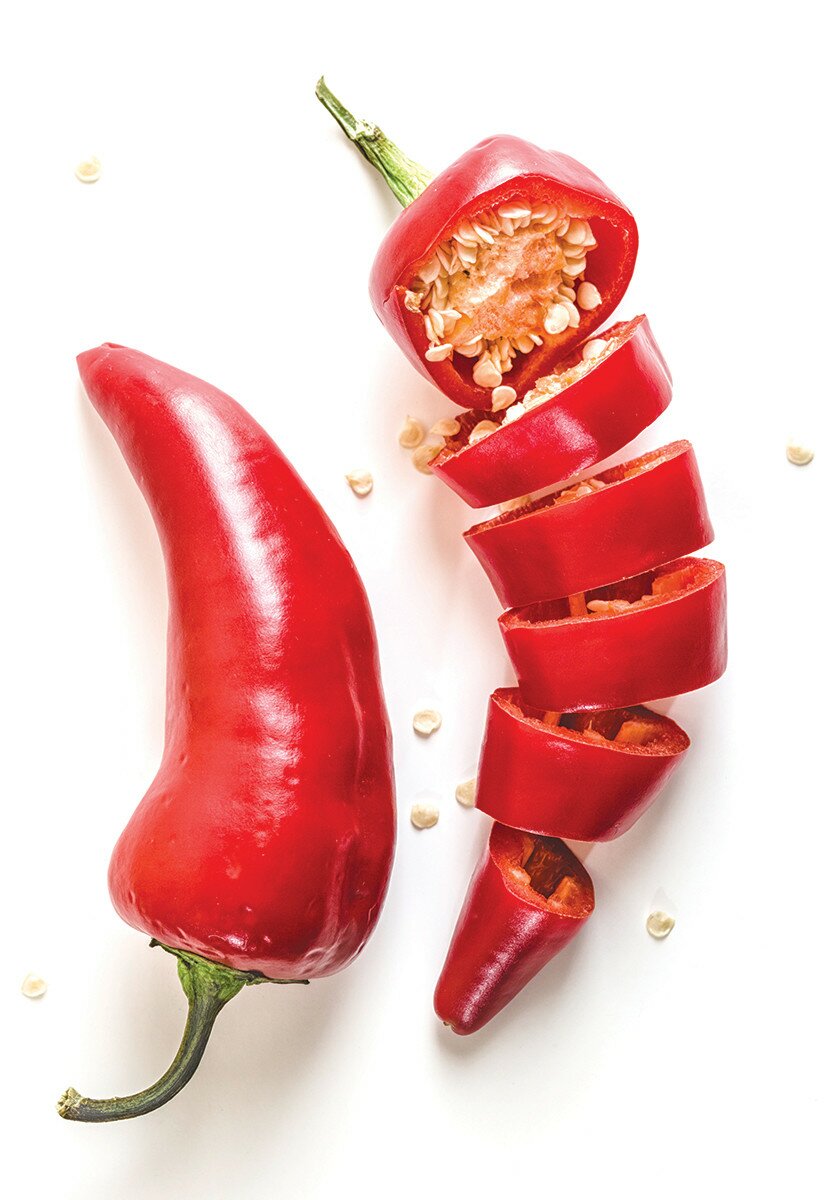 Brush chilli with vegetable oil and salt and place on bbq or naked gas flames and roast turning evenly until charred black all the way around.

Place chilli into a bowl and cover with cling wrap for 5-10 minutes. Peel chilli (do not wash under water) to remove the black charred skin and slice length ways. Remove seeds and cut chilli into slices.

Crack 2 eggs and whisk in a bowl.

Heat a non stick fry pan and place 1 tablespoon of vegetable oil. Put egg mix into the pan and draw the cooked egg into the centre with a spatula, when there is no more runny egg mix in the pan flip the omelette over.

Place the smoked chilli, French shallot and crab mix onto the omelette and fold over.

Turn onto a plate and assemble the bean sprouts, shallot, carrot and coriander on top of the omelette.

Drizzle dressing over the omelette, sprinkle with fried garlic and shallots and garnish with a wedge of lime. 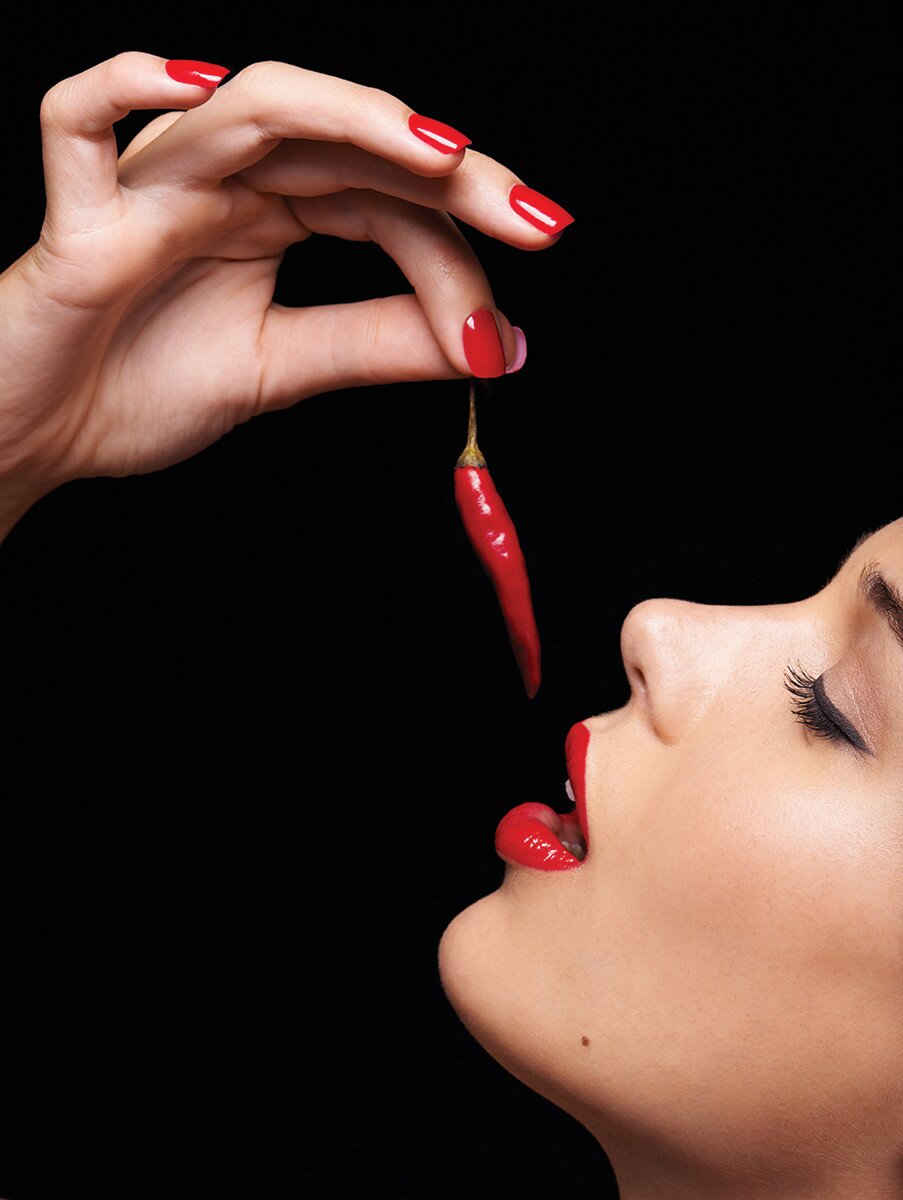 Pimento padron - The Russian Roulette of the chilli world

One in 10 chillies are extremely hot, while the others are milk, like capsicums. Pass the plate around to your friends and enjoy watching the unlucky person’s face when they get the hot one – can be fun!

Heat a heavy based fry pan and place in oil, when hot add the Padron peppers and roast, turning constantly until charred and soft. Place on kitchen towel and assemble on plate. Drizzle with Jerez vinegar and season with smoked salt and cracked pepper.

• To relieve the burning sensation try dairy products, cucumber or salt
• To remove some of the heat from chillies, soak them in water for 30 minutes before scraping away the seeds
• Chillies can be frozen in plastic freezer bags for months on end