With over a decade of experience in window tinting, Brad and Shannon Seipolt have used their knowledge of the latest technology and their attention to detail to become one of the most popular window tinting businesses on the Sunshine Coast.

It’s not often you come across business owners who are this passionate about their work, but Brad and Shannon Seipolt know their craft so well that in the three years they’ve lived on the Sunshine Coast, they’ve grown to be one of the most sought after window tinters in town.

The couple has a combined 22 years of experience in window tinting, with Brad having the craft handed down to him from his father. Experience, great service and family values are integral to their business, but perhaps their biggest point of difference is their specialisation.

“We specialise in residential and commercial window films only, so we don’t do cars, we don’t do marine. We’ve chosen to specialise,” says Shannon.

“When you do lots of things you don’t necessarily do them all well. So we just do the two and we do it well instead of spreading ourselves thin,” adds Brad.

Another major reason to choose Tint N Windows is their offering of the latest technologies here on the Sunshine Coast.

“Ceramic is a really good hybrid, it has all the best elements of the others. It’s colour stable, has excellent heat rejection properties and is thick and durable. They are neutral as well, they’re not reflective,” says Brad.

“We specialise in residential and commercial window films only, so we don’t do cars, we don’t do marine. We’ve chosen to specialise.” 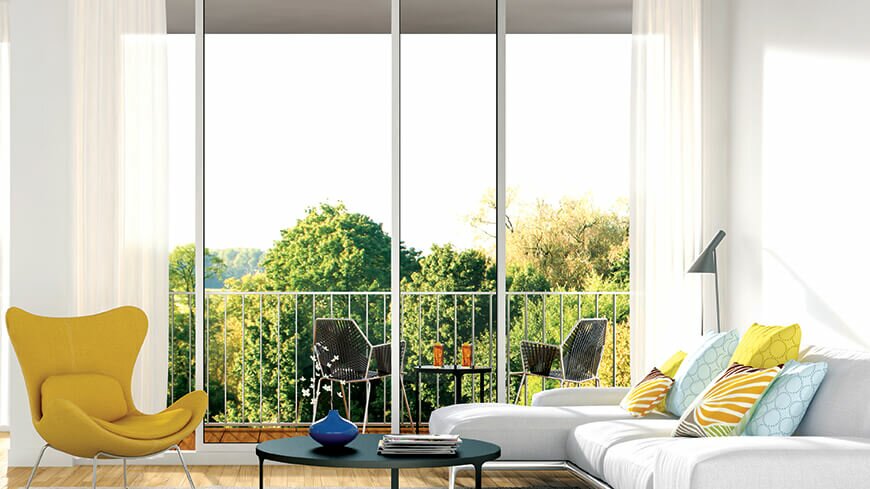 Brad explains the other two products on the market, dyed and metallic window films, are dated and not as durable as ceramic. Dyed based was popular 10-15 years ago and tends to bubble and lose its colour, so it doesn’t stand the test of time like ceramic films. Metal based window films are a newer technology but they still don’t possess the qualities of a ceramic film.

“There are a lot of really great metal based window films, but the issue we have with those is because there’s metal in them they can become corrosive over time. Some metal window film can interfere with Wi-Fi signal and they’re more reflective,” says Brad.

The couple is extremely passionate and experienced in window tinting and have paid close attention to the changes in the industry over the course of their careers.

“Ten years ago window films only lasted a few years. The technology has advanced so much in that time,” says Brad.

The attention to detail comes through in the installation process as well. Shannon and Brad are so meticulous when they install their films that they offer a lifetime guarantee. They say that it doesn’t matter how much you spend on the product itself, if it’s not installed properly and you don’t have attention to detail, it won’t last.

“It’s all about making sure you can minimise contamination by cleaning the surface. And that’s where we come into our own,” says Brad.

In the future, Brad and Shannon plan to scale and grow the business so that they can continue servicing the Sunshine Coast, from Cooroy to Pelican Waters, while spreading to the rest of South East Queensland and beyond.

Don’t wait until summer comes around. Install your window films before the hot weather creeps in and you could save up to 30 per cent on your energy bills. 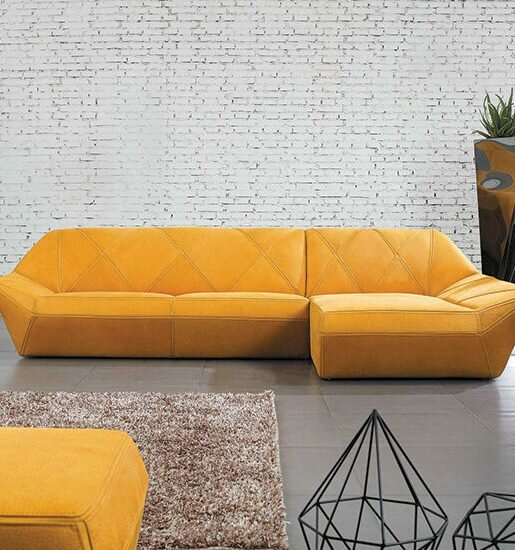 Bold and the Beautiful 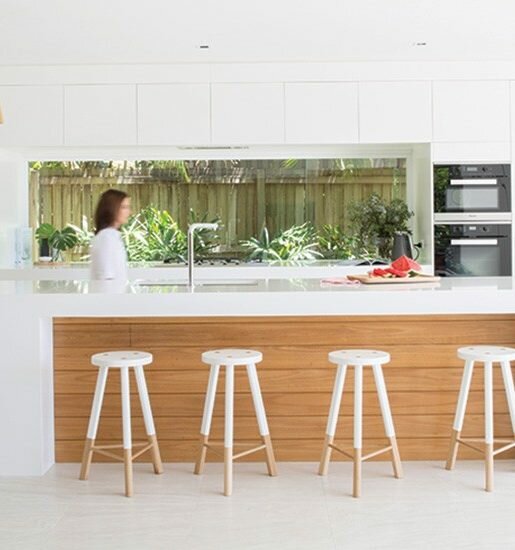 The secret to style 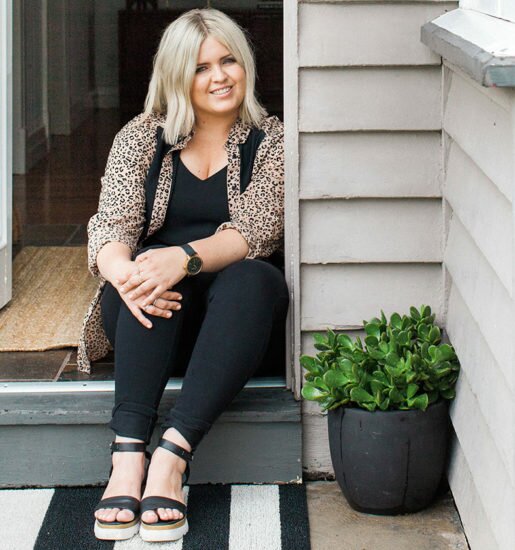