Four stylish locals have opened up their front doors and taken us on a tour of their stunning homes. From a 90 year old Queenslander with a rich history, to a minimalist family beach home turned Airbnb, each has its own unique story. We spoke to the owners about their abodes and how their personality and lifestyle is reflected in the spaces they have carefully created.
In 2014, Hayley Jenkins bought The Oxleigh House in Nambour when her baby boy was just six months old. It was a fresh start for the single mum but soon became a creative project that helped support her business.
Profile: What do you do?
Hayley: Wholehearted Studios specialise in styling and photography for brands and interiors. We work out what makes that brand unique and inject their photos with as much of that as possible to make them look their best.
Profile: Have you always lived on the Coast?
Hayley: I grew up on the Coast at my parent’s mushroom farm. I have lived here the whole time except for when I went to uni to study teaching.

Profile: How did you get into styling?
Hayley: I started styling for friends when they were having baby showers and started posting photos of it to a blog. People started liking the photos and it was before Instagram was even invented and it just started picking up lots of followers. One of my first jobs was for a national brand who had seen my blog. It really took off when my little boy was born because I found myself in a situation where I needed to make money from home really quickly. And then it turned into Wholehearted Studios.
Profile: When did you buy the Oxleigh house?
Hayley: I became a single mum when my little boy was born. I moved here when he was six months old, so this was my starting over house. I realised I had truckloads of work to do on it because the house is 90 years old. When I moved here I bought it because I could see the potential. I thought it could be something that could become a good photo shoot location in the future. Back then I was more thinking of having it as a creative room for me. The front room is what is now the studio. It’s been used in a fair few shoots.
In the first two weeks I had about 40 friends turn up to help paint. When I look around it I think about all the people who have helped me with it. That was in 2014.
Profile: What have you done on it since then?
Hayley: As my business has grown I’ve always saved up to do the next job, there’s been a to do list of about 70 things to do and I’ve got three things left to go. I’ve added new balustrading and decking, had awnings and gutters put on, a picket fence, paint. The only job left to go is some maintenance on the roof and paint the outside.
Profile: What is the history of The Oxleigh House?
Hayley: It’s a 1930s Queenslander that was built by the original family who lived here; the Bennett family. All I know is that she had two little boys on her own and the room that is my studio room is also the room that she did her sewing in to make money. Mrs Bennett is sitting on my desk in a photo frame.
Profile: What was the initial vision for the house?
Hayley: I bought it because originally I wanted a backyard for my little boy. I just wanted a roof over our heads to be honest and I couldn’t afford anything more expensive than this house. It was by far the prettiest in that price bracket. It was ugly! It had purple, maroon, mustard and peach walls inside. It’s been a really cool process. Honestly when I first moved here I just wanted to know that I could hang a picture on a wall and I wasn’t going to have to move every six months. It was a real miracle that it even worked out. The plan was really to live a simple life.

Profile: When did it become a creative project?
Hayley: Probably that first year I was here. I just had a picture in my head that I wanted it to be pretty enough that I was proud of it. I wanted it to be really pretty and cottage-y and homely for my boy. I wasn’t sure what my life was going to become. At the same time, my business Wholehearted Studios started growing and it’s now grown beyond this little room. Now we’re doing overseas jobs. At the same time I’ve got a really nice house here and this front room has really beautiful light for photo shoots and things like that, which was all I ever really wanted.
Profile: How would you describe your personal style?
Hayley: Around 10 years ago I learnt for the first time what mid-century modern was. And I became a big fan. And since then it’s become trendy. I love contemporary modern mixed with mid century and I like the whole idea of weaving personal things with meaning, so that a home doesn’t look like a catalogue.
Profile: How would you describe your home now?
Hayley: It’s really tidy. My plan was to make it feel bigger so I painted everything white.
The floorboards are still the original timber ones through the rest of the house. Probably airy and fresh would be the best way to describe it. It’s got the original features but it’s been modernised that little bit.
Profile: Do you have any tips for renovators?
Hayley: Always expect a budget blow out. Keep an excel spreadsheet with everything you’re spending so that you know you’re going to make the money back when you sell the house and you know how much you need to make back. Do your research on the tradespeople that you’re using. I’ve been lucky, but I could see how that could go wrong. Put as much as you can in writing and use pictures to show what you like. 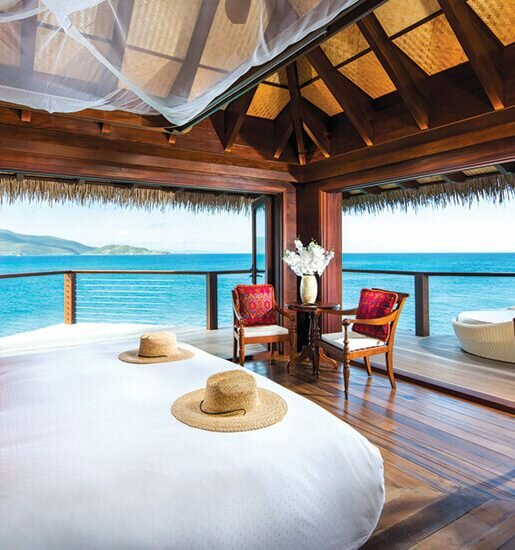 Makepeace Island – a home away from home 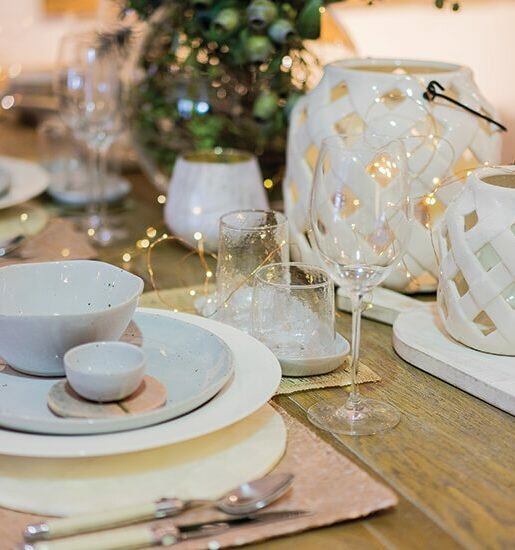 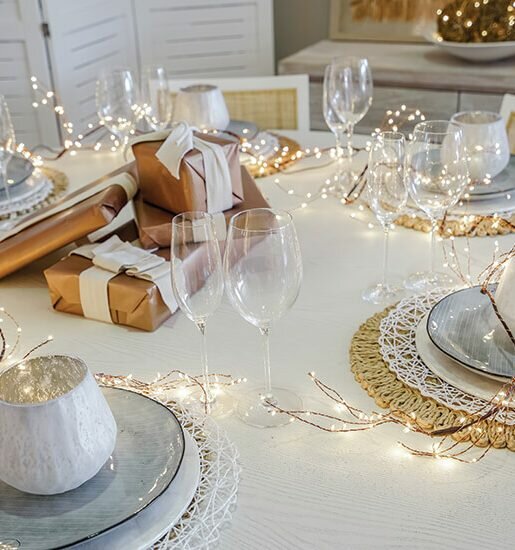