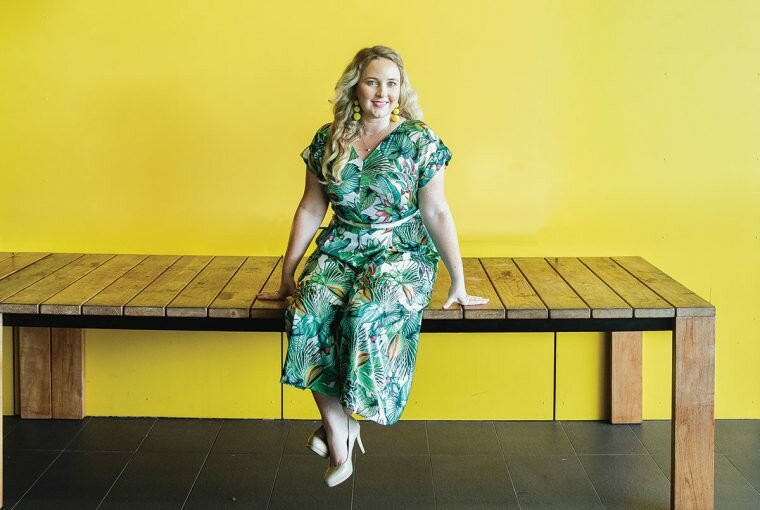 In 2016, Renee’s husband was made redundant from the fly-in fly-out job he had been doing for two years, and a week later her dad passed away having been in palliative care for months. “I was there for Dad and he passed, and while doing his Estate, my husband was home for six months to help me. Then he took on another role working away and I thought things would be different this time – I needed to be surrounded by more like-minded women who were living the fly-in fly-out lifestyle, who truly understand the challenges,” she says. “I started a podcast interviewing and talking to other families, sharing their stories, their tips and tricks. I started hearing the same challenges over and over again; when they started they didn’t know what they were doing, they didn’t know what they were getting into, they felt underprepared, and had they have known what they know now they wouldn’t have done it, and that was because there was nothing to support them.” It was a lightbulb moment, prompting Renee to collaborate with many of those people to create content and case studies. Last year, she launched Distance Assistance, which licenses content to organisations with personnel who regularly travel away from home for extended periods, such as FIFOs, flight attendants, pilots and defence workers. “The aim of Distance Assistance is to provide a range of content, created in collaboration with professionals in areas such as psychology and nutrition, to extend support for staff and help them avoid mental health conditions such as depression and anxiety,” she says. “During the on-boarding process, the employer can provide this platform and enroll both the employee and their family member and it gives them tips on setting up communication routines, how to manage the holiday period when you’re not together as a family unit, tips on physical health, and information on basic financial literacy. Collectively all of these help minimise the risks associated with mental health.” Renee says there have been a range of different studies into the mental health of FIFO workers. A State Inquiry in Western Australia, where Renee’s husband is based, found mental health rates on FIFO sites is double the Australian average. 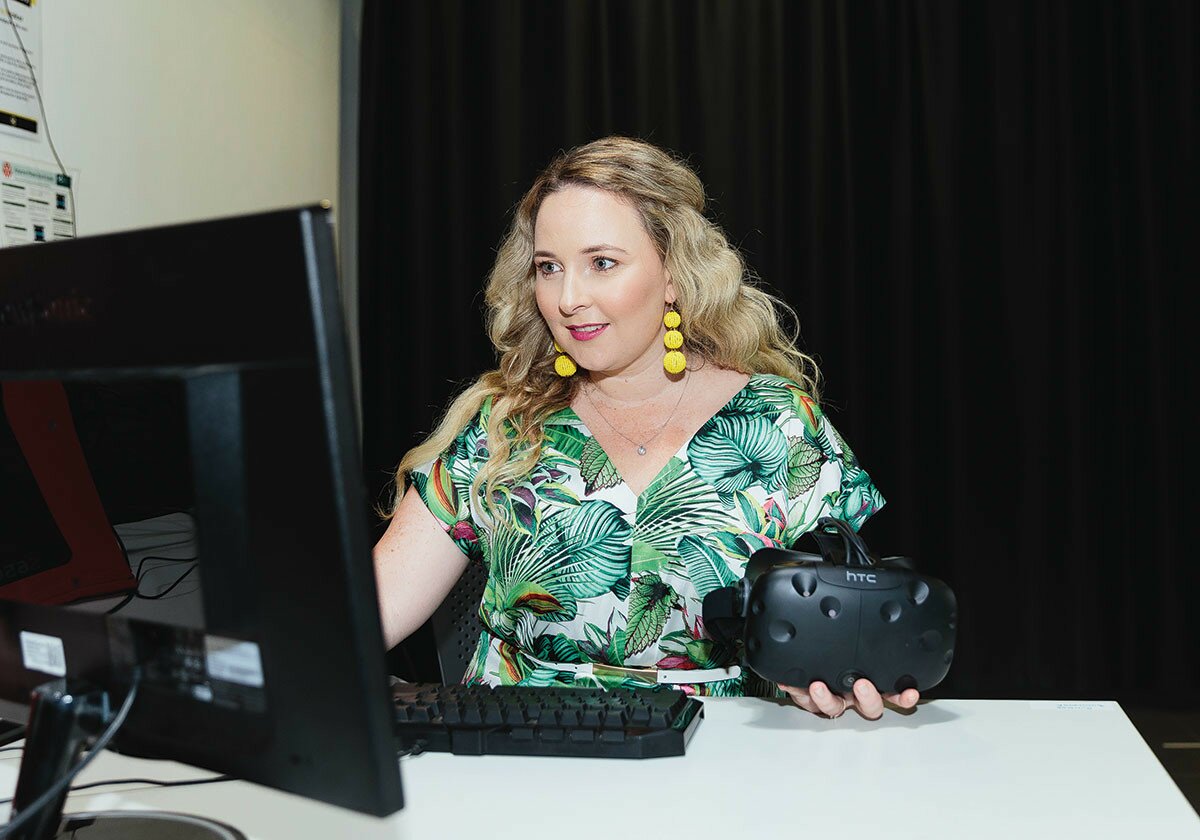 “There’s no one thing that contributes, it’s a combination and that’s where we really hope that with our platform, we can help the family members have context of what it’s like for the partners away and vice versa, and really expand the support network,” she says. “A lot of people make an assumption fly-in fly-out is limited to mining, but every week electricians, chefs, personal trainers and even cleaners are flying to large-scale remote construction sites.” While Distance Assistance is being rolled out across mining and construction sites, the next step is the aviation industry and then onto defence. “I showed it to an air hostess who said if there was a program like this in place when she started 15 years ago, it probably would have saved her marriage. That’s when you know you need to get this out there as soon as possible, if I can have that much impact on one person, let alone thousands…,” she says, trailing off. “The biggest thing I value in this world is my family, my marriage.” Another part of the project is using virtual reality, enabling employees to take a virtual site tour during the selection process and decide if they can live there for such long stints. “It costs anywhere from $5000 to $8000 to get a new recruit on site for day one, and with people staying for one night or one week and quitting, it’s expensive,” says Renee.

I showed it to an air hostess who said if there was a program like this in place when she started 15 years ago, it probably would have saved her marriage.”

“Emerging technologies help people ‘visit’ a remote location to not only see if it’s somewhere they can work, but the kids can see where Mum or Dad works. It’s something they normally wouldn’t be able to do and it gives the family at home the context of what it’s like. We’re using emerging technologies to improve that relationship and combat the distance.” This is not the first innovative idea Renee has had, she was on the winning team for 2016’s Techstars Startup Weekend, pitching a new technology platform for surfers tracking swell. In April, Renee will run Startup Weekend 2018, with a food, health and wellbeing angle, aligning with the region’s economic development plan. “Since completing a Minor in Entrepreneurship, I’ve become excited about pursuing a higher degree by research, focusing on exploring the impact of events such as Startup Weekend and Startup Week on creating a sustainable entrepreneurial ecosystem on the Coast,” she says. “My goal is to support regional entrepreneurial ecosystems, like the Sunshine Coast, grow and thrive through reciprocity and trust.”]]>
123host March 1, 2018
previous article