Where the heart is

Of the eight million Syrian refugees worldwide, two million live in the Beqaa Valley, Lebanon. Some are lucky, they have clean water, electricity and access to education. Others are not so fortunate and shack up in makeshift shelters wherever they can. This reality sounds like a world removed for Sunshine Coast local Kim Edwards, but truth is, she’s never felt more at home.

One drawing says ‘love’, another says ‘how is your day?’ There is also a picture of a house with an orange roof and bright pink front door. Dozens of words, stories and pictures students have drawn hang proudly on the walls of a makeshift classroom inside a tent at a refugee camp in Lebanon. These stories, Kim Edwards says, could not have been told six months ago.

Having spent the last three years as principal of a women’s college in Saudi Arabia, Kim was in transit to another opportunity when she took a detour to visit a friend in Lebanon, where she was asked to set up a school program in the Beqaa Valley. 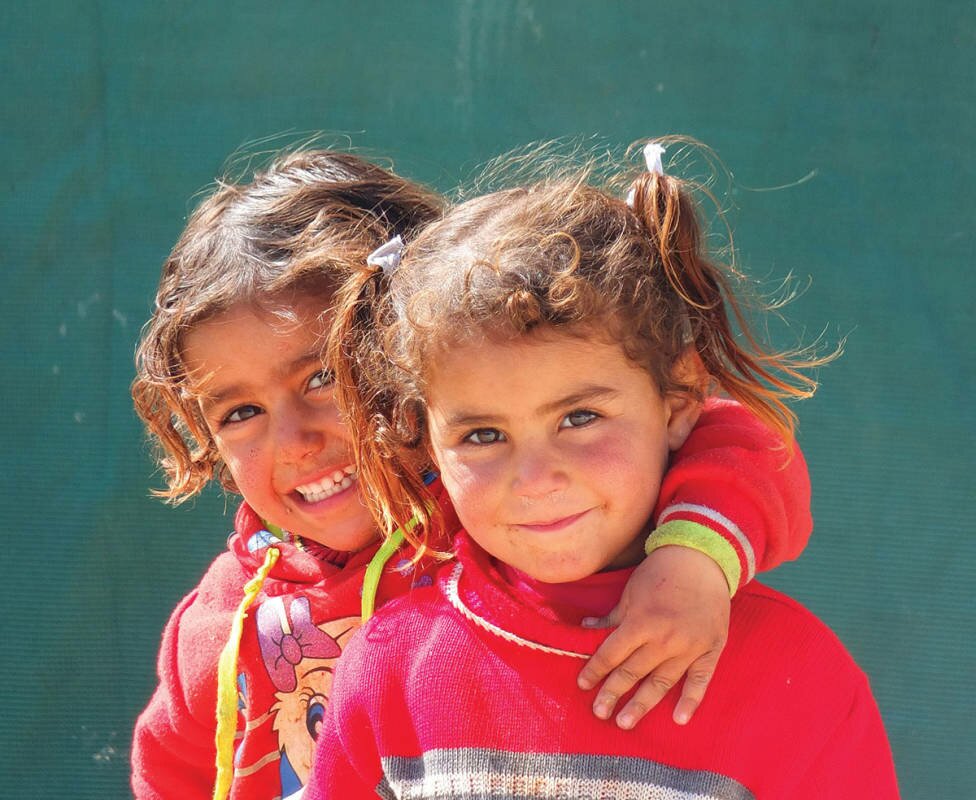 “Spending that initial day in the camps was so confronting and overwhelming. The need was there, I just couldn’t leave. It’s hard to explain,” Kim says, explaining she decided to turn down the job in Saudi Arabia to take on the volunteer position.

“I arrived in the middle of winter, at the end of January and it was snowing, it was absolutely freezing. I had to borrow jackets, boots and socks because I had no winter clothes, I wasn’t expecting to be staying.”

The Beqaa Valley on the Syria/Lebanon border, west of Beirut, is similar in size to the Sunshine Coast and has a Syrian refugee population of almost two million.

“There are camps through the whole valley, in farming land, old houses, abandoned warehouses, they’re everywhere – one camp can range from 400 people to 2000 people.”

Kim works with a number of camps, but is predominantly based at Mercy Camp, which is managed by Triumphant Mercy non-governmental organisation (NGO). It houses 400 people and is considered to be “five-star” because of its resources.

“We’ve got electricity, water deliveries, garbage pickup, and we’ve set up a school and built a playground,” she says.

“The camp was designed so there are roads and every tent is accessible by car, and there is space between every tent for fire prevention.” 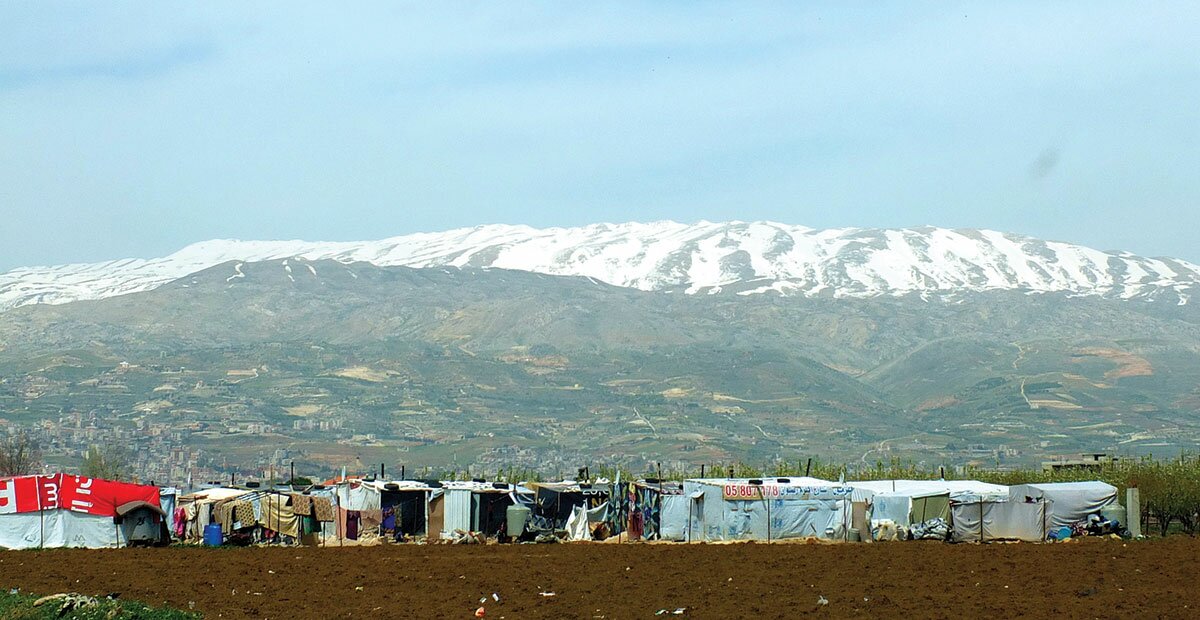 Kim lives in a two-bedroom apartment in Zahlé, the capital of the Beqaa Valley, sharing a room with four other people. It’s a little crowded, but it’s palatial compared to what the refugees endure, which is why strict sanctions are put in place to prevent them from entering the city.

“All of the camps are outside the town and the Lebanese Army is very careful not to allow any of the refugees into the town proper,” she says. “We have a curfew from 8.30pm to 6am to stop the movement of people in the camps coming into town. It also stops people going into the camps.”

Kim spends most of her time educating adults and children, and training volunteers.

“Before I arrived, there were no English programs running in any of the camps in the whole valley and the refugees were desperate for education,” she says.

“According to the Lebanese Government, Syrian refugees can attend school in Lebanon but they won’t make any compensations for them. School in Lebanon is conducted in French and English and you’ve got children who haven’t been in school for four years, so the language barrier is the biggest hindrance.”

Along with holding English classes, they also run a range of activities, sports and handicrafts with the aim of preparing the refugees for returning to Syria.

HOW DID YOU BEGIN WORKING WITH REFUGEES?
During the Gulf War, my ex-husband and I were in Iraq for three months, he was doing water engineering projects and I managed teams of nurses, doctors and builders. But what people in the refugee camps wanted was education. That changed my whole focus on community development projects. I had an epiphany, I saw the potential and opportunities, so I came back to Australia and did a four-week TESOL course and found not only did I love it but I was good at it. I opened the Sea English Academy in 2003 and had the business for 10 years, running training programs in 27 locations across 16 countries. I’ve trained over 3000 English teachers around the world.

“We need to help them so they can re-enter formal education and equip them with skills so they can show they have learnt something while they’ve been in the camps and upskilled,” she says.

“The people in the Beqaa Valley are quite poor, they’re mostly from rural areas, some are gypsies, some are farmers, they’re the poorest of the poor.

“We have people who arrive every day from Syria, you see new families coming in every day, but there are some who have been there for four years and nobody ever expected the war to last as long as it has.

“A lot of these people have come over with nothing, they’ve got in the back of a truck with nothing, not a suitcase, a change of clothes, a family photo, they’ve literally lost everything. It’s very confronting.

“It’s like a forgotten war and there are a lot of thoughts the war will move into Lebanon, there’s a lot of talk about that at the moment, it’s very de-stabilised. There’s a lot of concern.”

But despite all this, hope prevails.

“The education program has been really successful, when you walk into the camp now, everyone runs up and speaks in English. It’s made a huge impact on the level of hope. That’s what it’s all about.”

To learn more, donate money or register to become a volunteer, visit www.gofundme.com/kimedwards or email hope.mercy.lebanon@gmail.com. 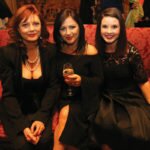 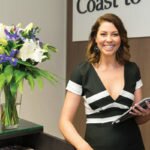 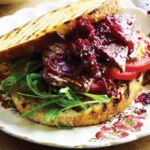 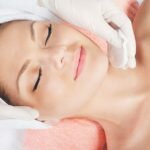 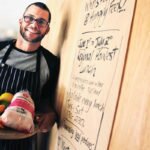 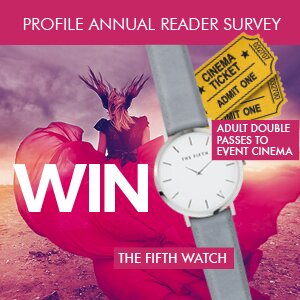 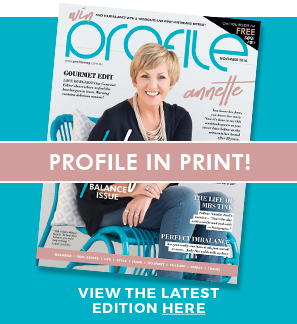