Why We Need a National Conversation on PTSD

PTSD is pernicious, pervasive and prevalent. Many of us have seen its impact in people close to us: our mums and dads, and even some kids, whose lives have been changed forever by their experience of a single traumatic event, or series of traumatic events.

By Admiral Chris Barrie, former Chief of the Australian Defence Force, co-founder of FearLess PTSD and speaker at the FearLess National Conversation on PTSD to be held at The Events Centre, Caloundra, 21-23 August 2019.

Nearly everyone in the Australian community has a story about PTSD. These stories are nearly always based on knowledge of either their close or extended family, or friends, or other members in their local community.

Instead of keeping these stories to ourselves, is it not timely to start a national conversation so we can discover and appreciate the full impact of PTSD on fellow Australians?

About one in five Australians live with PTSD. Living in a family unit with a sufferer from PTSD presents a challenge to partners and kids who all need help to deal with the challenges in their home life. Through a national conversation, involving many of the five million people affected by PTSD, not only can we make our own voices heard, but we might be able to get something done about creating the support needed to deal more effectively with the debilitating effects of PTSD on people’s lives.

The support people need depends on individual circumstances. Adult partners of PTSD sufferers need good advice on how to deal with their loved ones, especially when the going gets tough. Children need specialised help to learn how to control their own emotions and understand how they can help to look after their parents in helpful ways, often in difficult circumstances.

At present, there is very little help for these people and yet we know from evidence that all these relationships will be challenged, and for many kids, this may be the start of their own mental health issues.

From the media, we have seen and heard lots of stories about PTSD and its effects on military veterans and we may have heard some stories about our first responders being affected by PTSD too. It is easy to think that these are the only people affected by PTSD. But, the reality is, PTSD is much more pervasive than that.

PTSD flows from a “lived experience” and it does not discriminate between people as to whom it affects. We know from evidence gleaned from the stories, that it affects many people who may be:

In Australia the suicide rate of children from families with a PTSD sufferer is three times higher than the national average.

There are also about 3,500 groups around Australia working on various aspects of PTSD; this work is covering neuroscience, psychologists, psychiatrists, virtual reality tools, exercise and nutrition, and blood chemistry, as well as how best to support families and foster useful group therapy sessions in local communities. But, much of this work lacks the coordination needed to ensure that Australian research and treatment efforts are brought together so learning can be shared, and new initiatives funded properly.

In addition, the development of an Australian Management Protocol that provides useful, evidence-based guidance to people living with PTSD, and people who look after people with PTSD, within an Australian context is a priority objective.

A nation-wide conversation offers people the opportunity to join with others so we can turn up the volume on PTSD and make Australia a “PTSD-aware” country – the first in the world! A “PTSD-aware” country would deal fairly with people whose jobs have become at risk through PTSD and it would end discrimination against PTSD sufferers by insurance providers and employers. It also would offer practical help to the families and other loved ones of people who live with a victim of PTSD. Our kids would also be able to help.

Admiral Chris Barrie will be speaking at the upcoming 2019 FearLess PTSD Conference on 21-23 August at The Events Centre in Caloundra on the Sunshine Coast.

Chris the co-founder of FearLess PTSD. He is a retired senior officer of the Royal Australian Navy. He was Chief of the Defence Force for four years and served as Commanding Officer on HMAS Buccaneer and HMAS Stuart among other postings. He has held appointments as Defence Adviser, New Delhi, India, Director of RAN Surface Warfare School, Deputy Maritime Commander and Chief of Staff at Maritime Headquarters, Sydney. He was awarded a Master of Business Administration degree in 1996 by Deakin University.

PTSD Australia New Zealand with FearLess is a registered charity that assists people living with PTSD including sufferers, and their families and friends, by easing the suffering and distress associated with PTSD through scientific cooperation, best practice research, improved social policy, limited outreach services, and encouraging cooperation, collaboration, discussion and teamwork between people living with PTSD through training and education, dialogue, and seminars.

We have a growing national presence in Australia and New Zealand, with the aim of building local representation in areas where a concentration of people living with post-traumatic stress exists. http://fearless.org.au 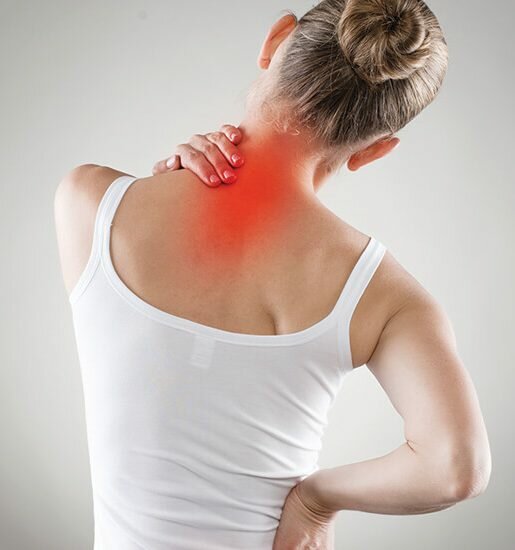 Is your back getting on your nerves? 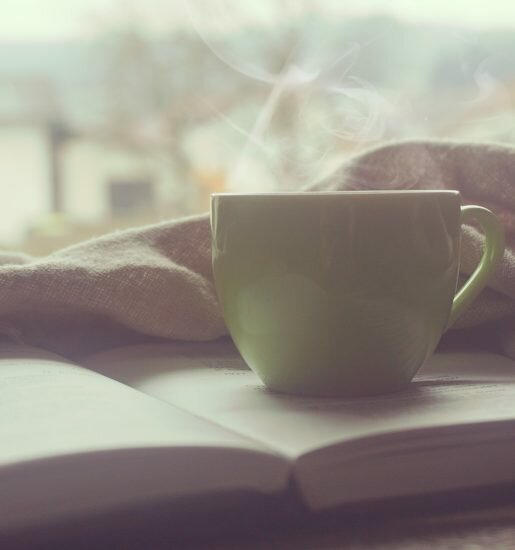 How To Be A Fearless, Feminine Leader 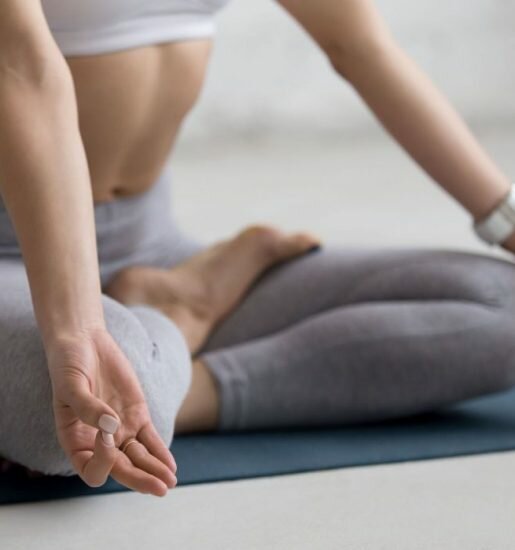