World At Their Feet

Their collective resume reads like a map of the world; Honolulu, Buenos Aires, New York, London, Paris, Maputo and Hanoi, and while Richelle Reeves and Natalie Cherry have experienced life’s bounty of treasures, they’ve worked hard to build their respective award-winning businesses and are now inspiring other young women to take on the world.

Lazing by the world’s largest rooftop infinity pool, with a view of the glittering Singapore city-skyline, Richelle Reeves and Natalie Cherry are a long way from home.

The two travel agents from the Sunshine Coast are familiar with each others businesses but have never met before, and it takes a travel conference on the other side of the world for them to finally say, ‘Hi’.

“Since then we have done every conference together, and travel as much as possible together. We’ve been to the United States and in November, we cruised Europe on a river cruise.”

After graduating from high school at Airlie Beach, Richelle went on to study architecture at the University of Queensland.

“I did about 18 months of study and decided I wanted to go travelling,” she says. “I bought a round-the-world ticket and travelled for 12 months and on my return felt a bit lost. Do I go back to uni or do I do something so I can keep travelling?

“Funnily enough the travel agent who I had bought the ticket from, came to me and said, ‘My trainee is leaving, would you be interested in coming on as a junior, I know you’ve travelled and I know you’re passionate about it’.

“It was something I hadn’t thought about, but she got me when I was at that loose end and I’ve never looked back.”

Having also caught the travel bug at a young age, Natalie was 19 when she entered the industry as a junior, working her way up in the business for 10 years, and she was ranked the number one agent in Australia for Harvey World Travel. 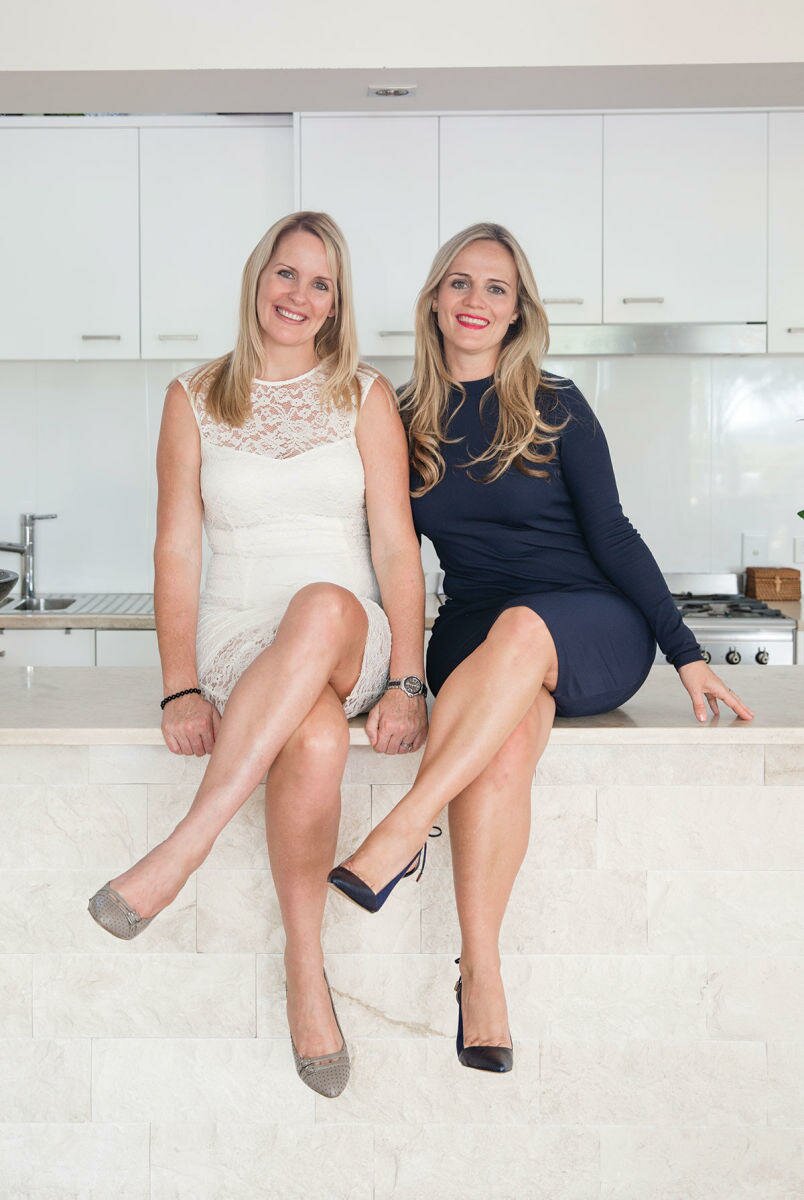 Even though we’ve been in the industry for 20 years, we found our niche when we were young ...”

Backed by an innate sense for business and an insatiable appetite for travel, Natalie opened her own boutique agency overlooking the Noosa river in 2006 – Noosa Cruise and Travel, and four years ago grew her brand with the acquisition of Cooroy Cruise and Travel.

Meanwhile, Suncity Travel in Caloundra has been well known on the Sunshine Coast for 30 years, and owned by Richelle for the last nine years.

Both ladies are members of travel consortiums helloworld, American Express and Cruiseco, which gives them access to a wide range of deals from domestic and international providers.

“In the industry we’re the young minority. Even though we’ve been in the industry for 20 years, we found our niche when we were young and stuck with it,” Richelle says.

“We’ve gained a lot of respect in the industry, moving rapidly up the ranks from being juniors. Our colleagues respect us, and because we are innovative and driven, they listen to us and put our ideas forward, even at the top end of the industry,” Natalie adds.

WELL-TRAVELLED WOMEN
Favourite destination?
Natalie: I love the South Pacific for its beauty and laidback lifestyle; Asia for pampering, people, resorts and food; North and South America and Europe for longer holidays immersing myself culturally; Canada and New Zealand for scenery; and Africa is high on the list, it’s an amazing continent as you can go to many countries and still not see everything. It is so big with every country being so vastly different.
Richelle: Barcelona is my favourite European city because I love the food, the beach, the people and the lifestyle; the Grand Canyon is my favourite natural wonder, as it certainly lives up to its name in size and impact and the constantly changing colours make every visit feel different; Buenos Aires is one of my favourite cities to shop as they have beautiful leathers, quirky boutiques and a wonderful fashion culture; and there is no place for relaxation and pure indulgence like the Maldives – I could happily spend the rest of my days exploring this little piece of paradise.
Most memorable moment?
Natalie: A shark encounter in Galapagos – snorkelling with the seals was not such a great idea. I couldn’t see it, it was right in front of me but I couldn’t see it. I was looking for a wobbegong shark on the sea floor. Instead, much to my surprise in front of me was a Galapagos Shark about 3m long, staring at me. That was a bit scary!
Richelle: A visit to Iguassu Falls in South America will always be memorable as we decided to do the boat tour ‘under the falls’. Little did we know they literally meant under the falls. My expectations of some waterfall mist were blasted when the force of Iguassu Falls was pounding on our heads! Also camping in a chuck wagon in the Sonoran Desert was a travel highlight; eating one of the best steaks I have ever had under the stars, sitting around a campfire hearing cowboy stories late into the night.
Most interesting destination?
Natalie: India is like nowhere else in the world, a kaleidoscope of colour and characters. Also Papua New Guinea for its culture and diversity; with no real tourism infrastructure, every experience is authentic.
A highlight was cruising the Trobriand Islands visiting a village and being fortunate to experience a tribal ceremony.
Richelle: In Russia, there is a wonderful mix of art, culture, politics and history. The contrast between wealth and poverty is quite staggering. Not to mention the architecture, the elaborate monuments, and one of the deepest Metro systems in the world, in Moscow. The food highlights include crème brûlée ice cream and beef stroganoff, and the vodka is cheaper than water – need I say more?

Having crafted a successful working life around travel and the elusive balance, both Natalie and Richelle maintain a healthy lifestyle running, swimming or riding before and after work, which they joke is to counteract their love of eating out and sampling gourmet delicacies; as well as practising yoga to bring a little yin to the yang of a busy work schedule.

Chatting to these two pocket rockets over green smoothies and coffee, Richelle talks about her beautiful family – a loving husband, almost two-year-old son, teenage step-son, and a baby on the way, due in September.

Meanwhile Noosa-born-and-raised Natalie shares she’s jetting off with her partner to Los Angeles in ten days – the third trip they’ve taken this year, having already been to Hong Kong and Bali.

They exude a zest for life that is contagious and inspires their employees on a daily basis.

“Given our introduction to the industry, we both believe in equal opportunity employment and pride ourselves on mentoring staff, who go on to grow within our businesses,” says Natalie.

Both ladies also have long-time staff who have been with them from the beginning – a testament to their management and success. 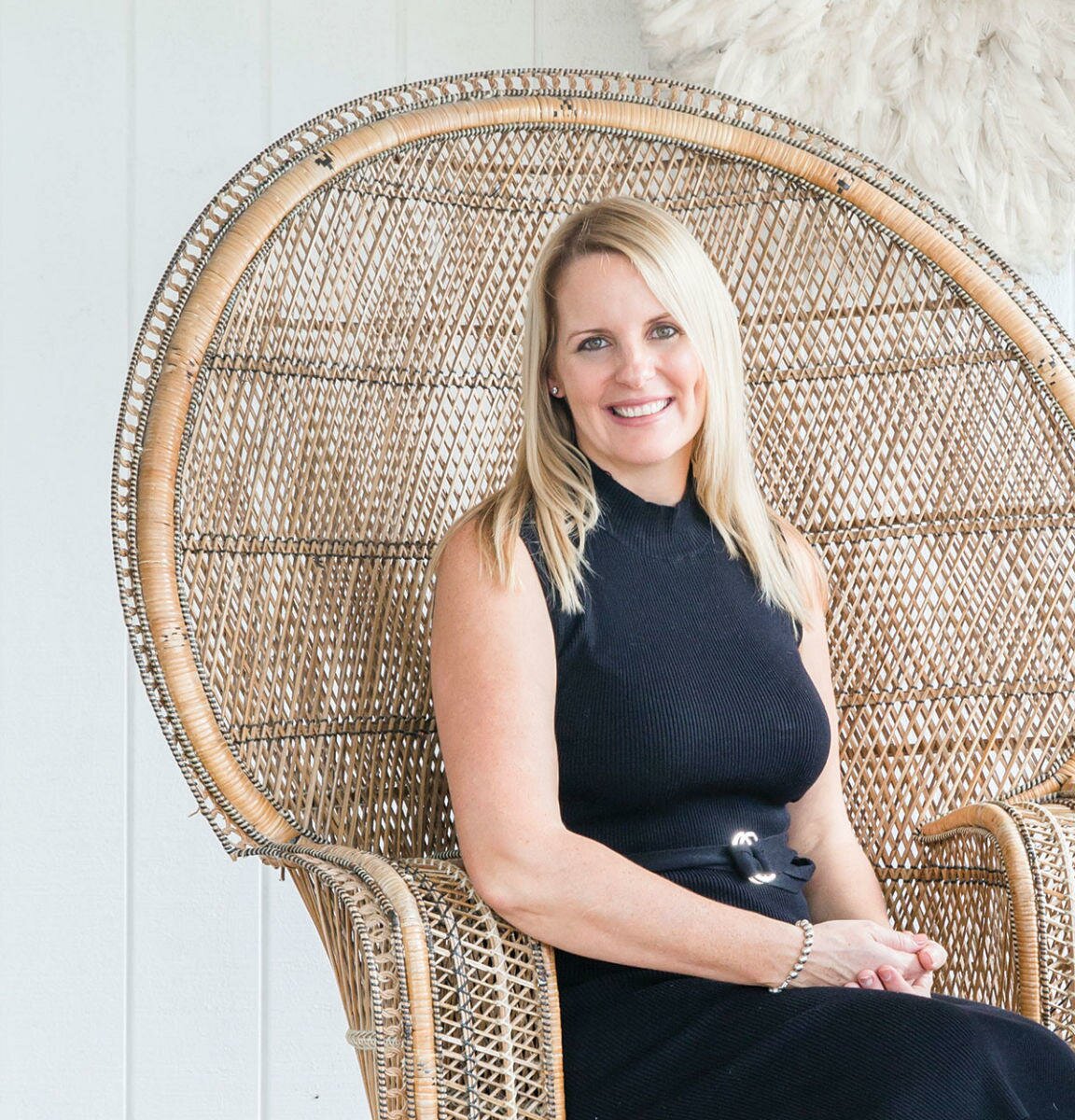 Supporting local businesses, sporting clubs and charities is also high on their priority list. Each year, Suncity Travel donates a holiday to the Give Me 5 For Kids campaign, raising a minimum of $20,000 for the cause annually.

They have once again come on board, with the promotion running for the whole month of June.

Noosa and Cooroy Cruise and Travel are also doing their bit for the local community, supporting the 4xFun SunnyKids Car Rally this month.

Helping people book and plan their dream holiday is why Natalie and Richelle love what they do, and both agree that while technology has enabled consumers to take ownership of their trips, booking with an agent is more secure and even saves you money.

“We get paid by the airlines, cruise lines and wholesalers – you don’t pay us, so it won’t cost you any extra to book your holiday through an agency. It’s like having your own personal secretary do it for you, with the added bonus of having access to more deals and we can hold seats,” says Natalie.

“You also have someone to talk to, your own concierge as such, to help you with things.”

Which is a godsend if you’ve left your personal identification at home, and you’re at the dock and denied boarding for your cruise holiday!

“After a distressed after hours call, I went to one client’s house, with the locksmith, found her licence and took a photo of it and sent it to the cruise line – she got on her cruise,” Natalie says with a smile. 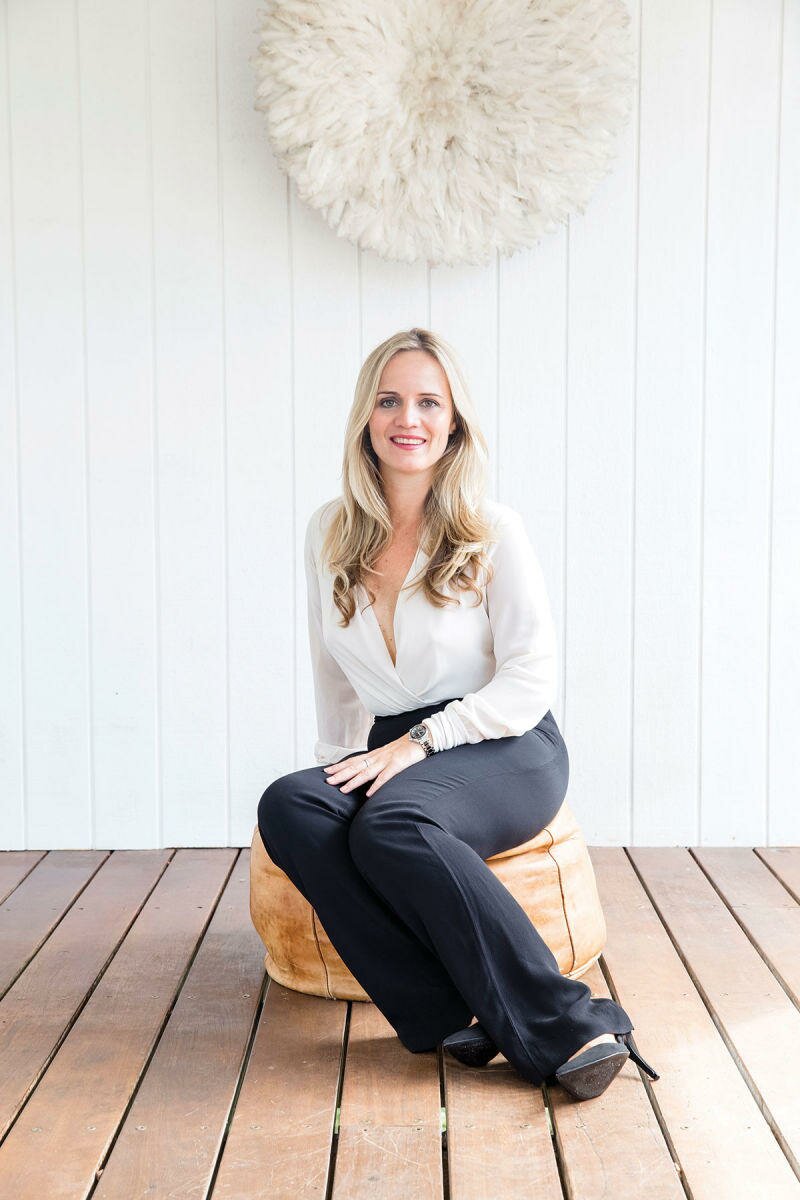 With travel being more accessible than ever, there’s no better time to see the world.

“I think travel makes a big difference to who you are,” says Natalie.

“It gives you more of an appreciation for what we have, and it does empower you, especially if you go and travel on your own, as a woman,” Richelle adds.

“I remember the first time I travelled on my own, I sat in the hotel for two days –  to get out there and enjoy it on my own was a really big thing. It was strange not to be saying to someone, ‘Look at that’ or to experience it with someone, but it led to amazing growth.

“Combine your travel experience with independence, do a group tour and then have a week staying on in one of the cities on your own, where you’ve got the safety grounds in place and you know where to go.”

Whether you’re someone who chooses to enrich your life with travel or not, both Natalie and Richelle are advocates for empowering women through a life well lived.

“Find something you love. Work hard and don’t stop. Be passionate, grateful and honest.”

CHANGES TO TRAVEL
Terror threats
“I think Australia is really resilient. Instead of going to Europe they’ll change destinations, they’ll go to Asia or America. Australians are good like that. They don’t not travel, they’re more defiant about it, they still want to go away,” Natalie says.
Affordability
“Travel has become so much more affordable over the years, it’s possible for everyone now,” Natalie says. “And people can layby holidays with us, instead of buying a new outfit or new phone, you can put money away for a getaway.”
Internet
“A lot of people are searching for that different destination. They’ve done their research and want to get off the beaten track and meet the locals. The internet has opened up destinations,” says Richelle.
“The internet has saved everyone a lot of time. Now people are at home doing their research and then coming in to get a second opinion from an expert and book their holiday,” says Natalie.