Mat Verevis became a household name after coming fourth in The Voice Australia. But his musical theatre career has always been his life’s work. The dedicated singer, songwriter and performer speaks to Profile about his recent casting as Barry Mann in Beautiful: The Carole King Musical.

How and when did you get into musical theatre?

My singing teacher pushed me to audition for an amateur production of Les Miserables when I was 13 years old and I’ve had the music theatre bug ever since.

Born and raised in Cairns, how does it feel performing at Queensland’s most renowned performing arts venue, QPAC?

Fantastic. It’s full circle. I can’t wait to bring this show to Queenslanders.

What was it like to land the role of Barry Mann in Beautiful: The Carole King Musical?

Very exciting and humbling. It took years of hard work and patience.

Were you familiar with the work of Carole King and/or Barry Mann before you heard about the role?

Carole King, yes. Barry and Cynthia’s music, yes. But not as much about them personally.

What does a usual day involve when you’re performing?

Usually something relaxing – before and after. Doing eight shows a week is pretty tiring!

What is your favourite song in the musical?

(You Make Me Feel Like) A Natural Woman. It’s in my top 10 songs of all time.

Carole King went from being a teenage songwriter to a global superstar. As someone who started out in the industry from a young age, does her story resonate with you?

Yes, I guess so. Her self-belief as a young woman in those times is very inspiring. She was a trailblazer.

What about your character, Barry Mann? Do you see similarities between yourself and the character?

In the show Barry is portrayed as a bit of a hypochondriac and I definitely can relate.

Wonderful and talented. I have so much respect for all of them.

What do you do when you’re not performing?

Most people will recognise you from your time as a contestant on The Voice Australia. How has life changed for you since your time on the show?

It was a huge learning curve. It gave me confidence to go after what I want and I guess I probably work more now because I do that.

What is the most valuable thing you’ve learnt throughout your career so far?

Just being comfortable within myself and knowing who I am as a performer and person and continuing to always learn. 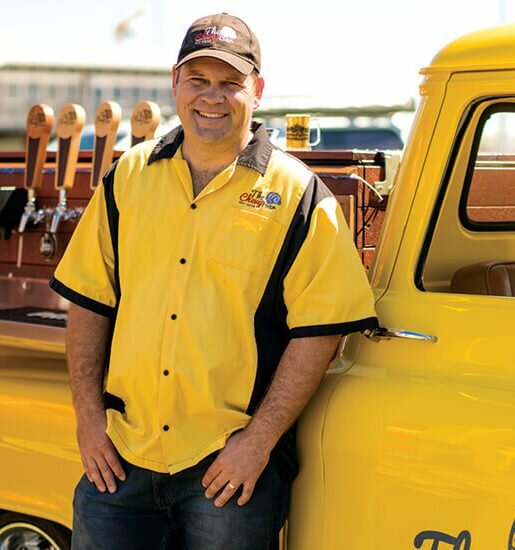 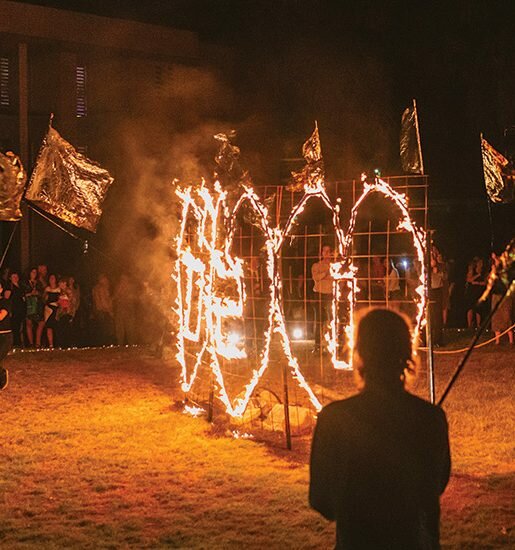 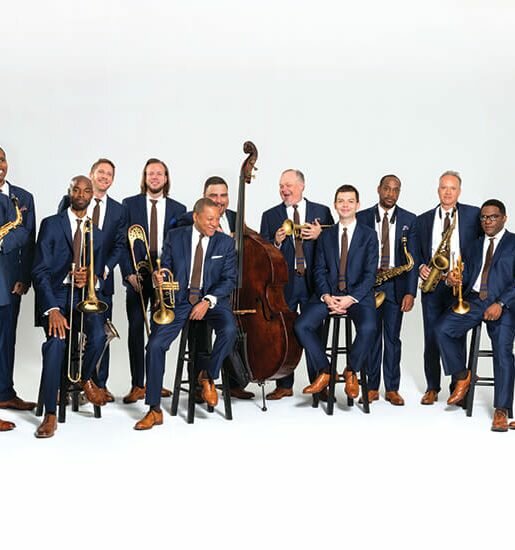