Returning to the theatre for its 10th anniversary celebration tour, the iconic musical Priscilla Queen of the Desert is set to thrill Brisbane audiences. Angelique Cassimatis, who plays one of three jaunty singers known as ‘The Divas’, chats with Profile to offer a glimpse into what audiences can expect from the glittering musical.

How did you develop a career in the performing arts?

My mum is a theatre nut and she got me into dancing at a young age. She took me to see a show in Brisbane called Shout. She mentioned to me that the people onstage were actually paid to perform. From that day I knew that was what I wanted to do!

What motivated you to pursue a role in this hit musical?

The movie is so iconic and the soundtrack from the film is so exciting. I saw it 10 years ago and I loved how most of their songs had been taken and put into the stage production. Having that amazing soundtrack sparked my interest.

How did you react when you discovered you landed the role as one of the three Divas?

I was actually worried because I knew the divas were suspended in the air and I wasn’t sure if I would be afraid of the heights.

It was quite a confronting experience because we were picked at random to sing different harmony lines with different girls in front of the audition panel. As I don’t read sheet music, I had to make sure I knew each of the three harmony lines inside out. 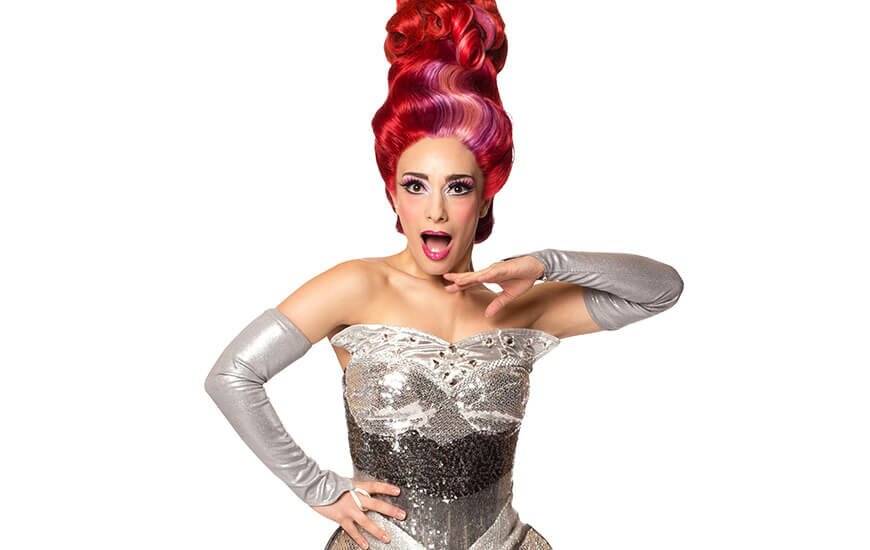 How did you rehearse for the role with the other cast members?

Because there are three of us, we had a lot of rehearsals together to ensure we were singing as a unit. We all knew we had to fly in the show, so I made sure I was physically able by attending Pilates two to three times a week just to guarantee I was show-fit.

What is your favourite musical number from the show?

It’s Raining Men, as it’s the opening of the show and the reaction from the audience is so exhilarating. It puts everyone in a good mood.

What can audiences expect to see in terms of the set and costumes?

Lots of colour, sparkles and glitter! Huge wigs and lots of heart!

Priscilla is certainly a ground-breaking tale. How important is the renewed musical in our modern society?

I think it’s perfect timing for Priscilla to be showing again. It’s so important to illustrate that all families are different. It is also another platform to remind us all to embrace our uniqueness and realise it’s okay to be who you are – not who everyone else says you have to be.

How do you think your experiences in this musical will influence your life as a performer in the future?

If you told me 10 years ago that I would be one of the singing divas in Priscilla, I probably would have laughed in your face. I started out as a dancer and never in my wildest dreams thought I would be hired as a vocalist in a big musical. This show has helped me break out of that mould, and I hope it will show other young performers that just because one person puts you in a box it doesn’t mean you have to stay there.

Why should audiences come and see Priscilla when the musical opens in QPAC Brisbane?

I believe this show is extremely special. Not only is it set in Australia, but it has an all-Australian creative team that has taken it across the globe. It’s one of the only Australian musicals to do this and I think that’s pretty incredible. It’s a show that is full of heart, laughs and lots of sequins and for the first time the big pink bus will be stopping in Brisbane – my home town! 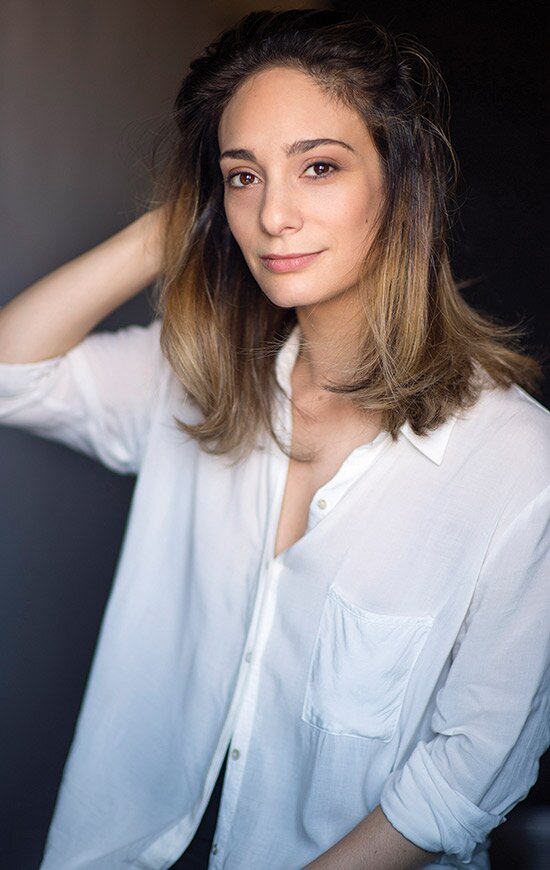 Don’t miss Priscilla Queen of the Desert at QPAC from 26 September to 28 October. qpac.com.au 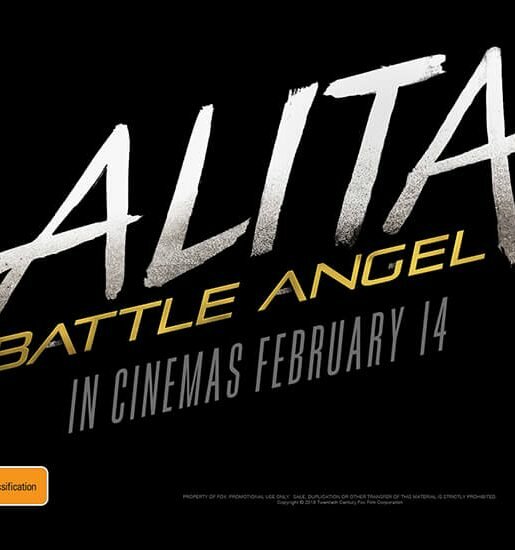 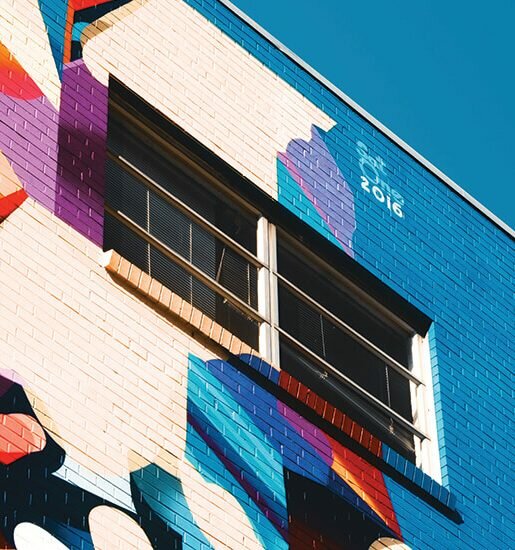 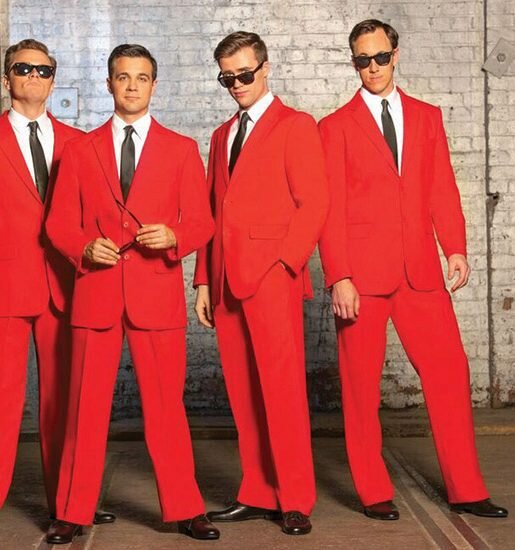