Adams and Sparkes Town Planning and Development are using a decade of experience to bring better developments to the Sunshine Coast. Owners Cameron Adams and Pete Sparkes reflect on 10 years in business and share their vision for the future.

This year marks Adams and Sparkes Town Planning’s 10th year in business. Co-directors Cameron Adams and Pete Sparkes were working for another local firm in 2008 when they decided to take business into their own hands.

“It started as a conversation in the lounge room and we began working from home. We lived about a kilometre away from each other so it was easy to commute until we got an office space,” says Cameron.

Pete was only 25 at the time, and Cameron was 31 with a young family, so it was a risky venture that coincided with the Global Financial Crisis. 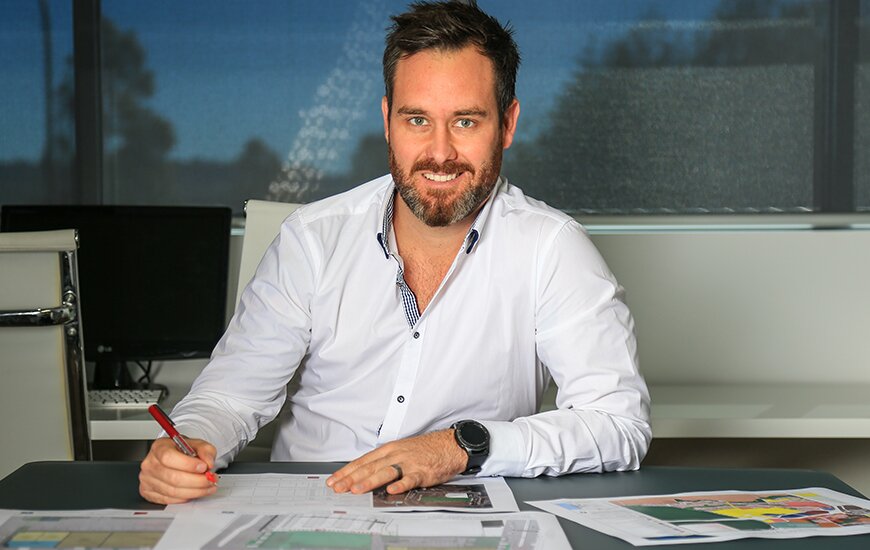 “Property development was a dirty word at that stage. But we had some existing clients and they followed us and it just steam rolled from there,” says Cameron.

They picked up a job in their first week which got them on their feet, but there really wasn’t much work on the Coast at the time, which led them to the mining boom in regional areas.

But with the sporadic nature of the development and construction industries, the work ended up dropping in the mining sector and the Coast began to boom again.

Today, with a team of eight, including planners and support staff, Adams and Sparkes Town Planning offers a diverse range of services, from assisting mum and dad developers right up to managing major, complex developments.

So what do the next 10 years hold for the successful firm?

Hindsight has helped create a bold new vision for the future of Adams and Sparkes.

“We want to learn from some of the challenges we’ve had over the 10 years and learn how to be smarter in what we do and maybe get a little bit more selective in the sort of projects we get involved with,” says Pete.

As long-term Sunshine Coast locals, they want to see good quality developments on the Coast. 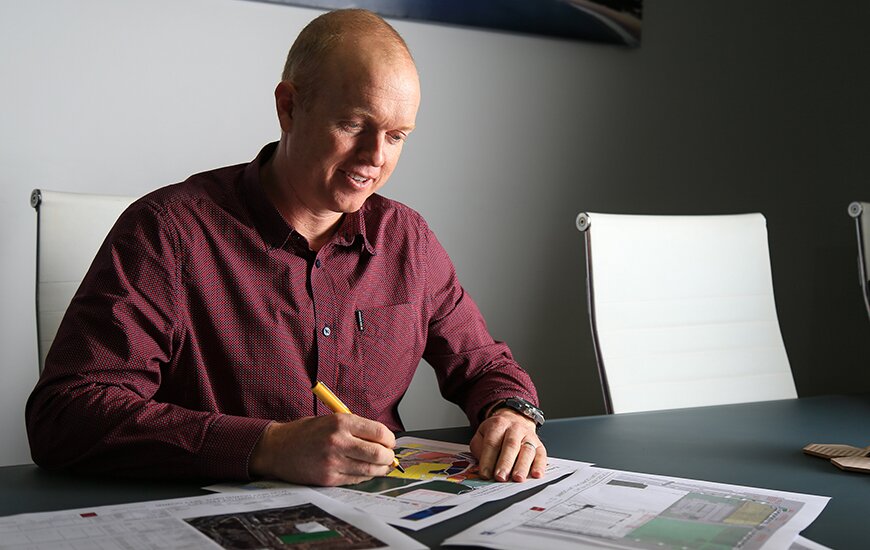 “The big thing for us is trying to work with council as best we can as well to find those outcomes and be that person in the middle, between the developer and the council, to find the happy middle ground.”

With 97,000 new residents expected on the Coast by 2026, and the State and Local Governments prohibiting any developments outside existing suburbs, Pete and Cameron agree that the only way forward is creating denser suburbs. But that understandably comes with backlash from the local community who don’t want things to change.

“I think that’s the big thing, that not all development is bad development. We’ve got to look at ways to accommodate the influx of people who are moving to the Coast and we’ve got to look at different design outcomes that allow greater density and affordability. There are some really good designs out there but it’s about accepting that those designs are going to be different from your three bedroom house that sits on a 600 square metre block of land,” says Cameron.

Cameron and Pete agree that it’s up to the industry to educate the local community and show them that both beautiful and dense suburbs can be achieved with good quality design.

“It’s exciting but we’ve got to be better at communicating, as an industry, the positives of development. People are moving here, there’s going to be pressure, do we want to just push out to the outer areas or do we want to do some really good quality development in our existing communities?” 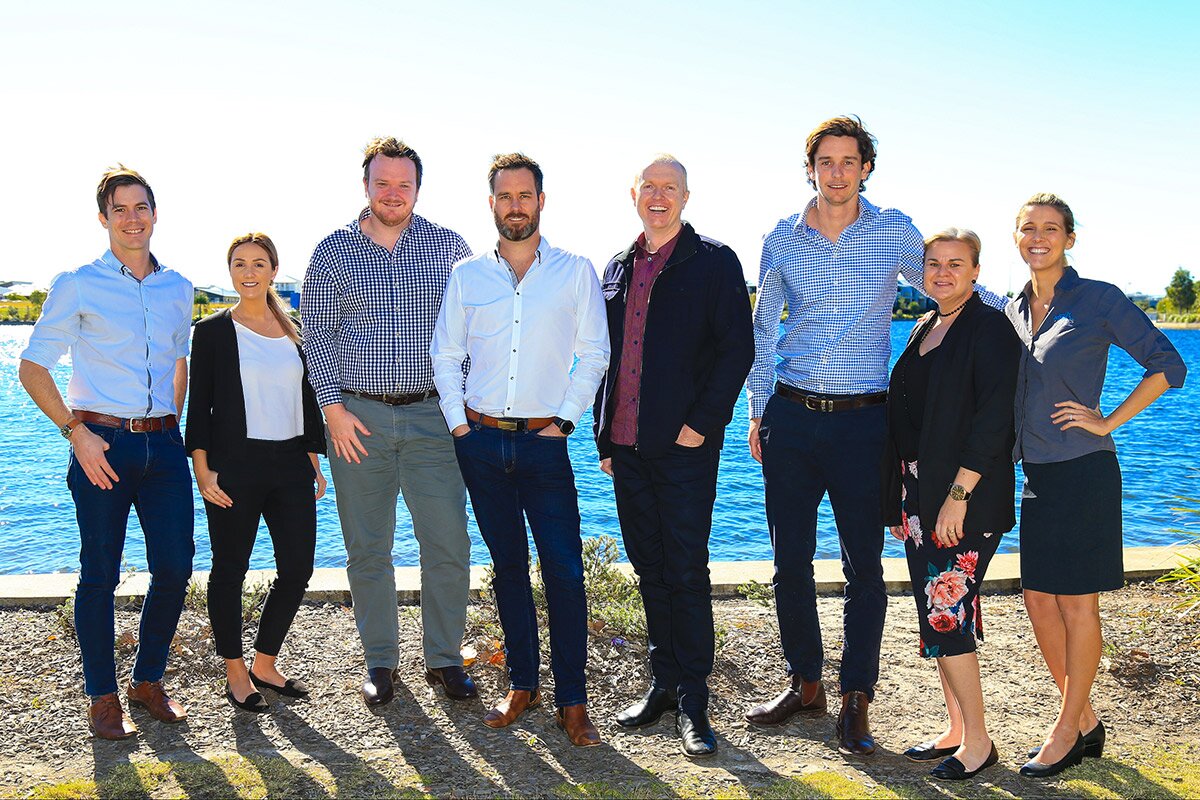 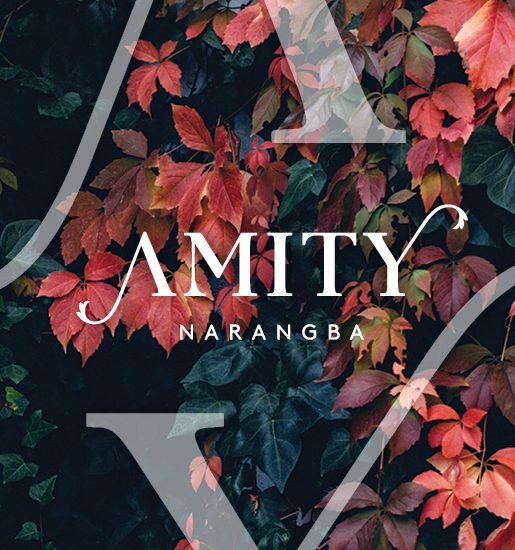 Invest or live in the new development Amity in Narangba 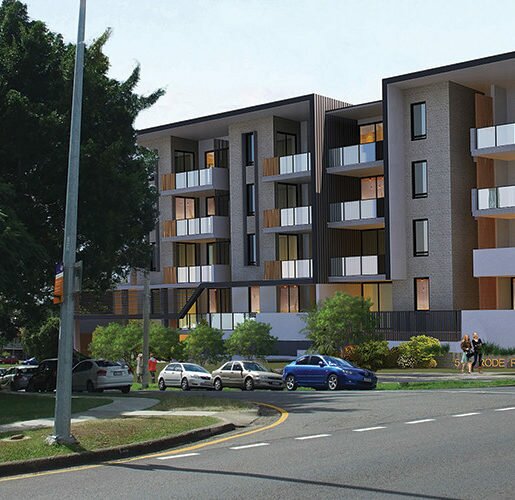 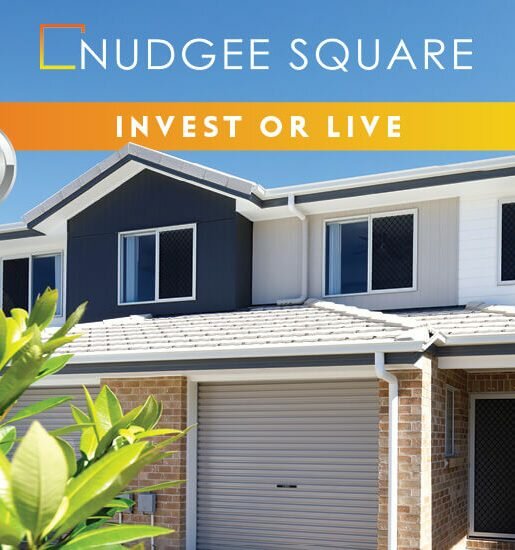